Interested in Cryptocurrency? Here is how you can mine them. 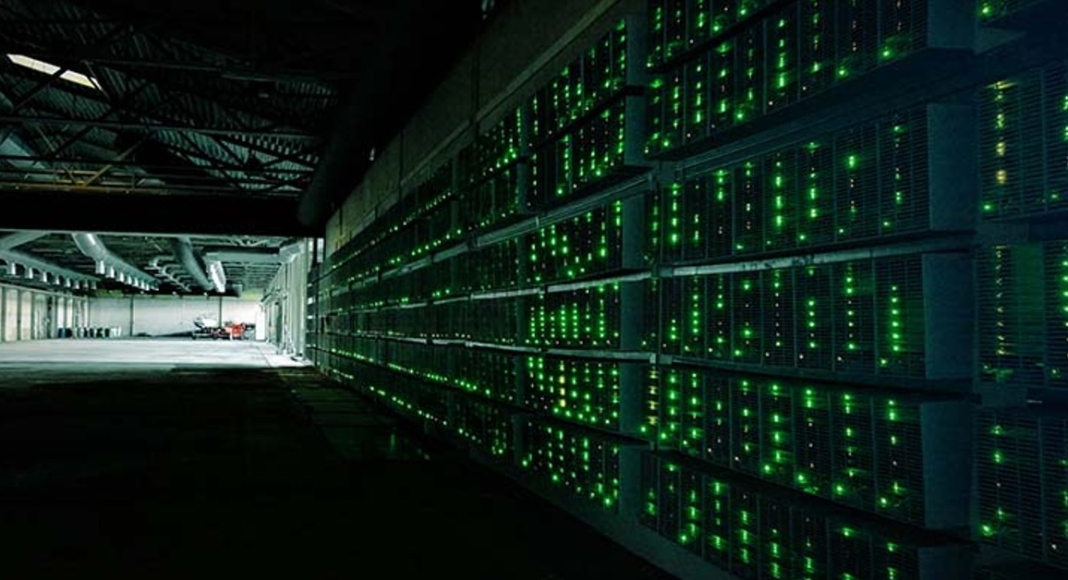 Bitcoin and other cryptocurrencies are making huge hype in the market. You often hear the term Crypto mining when someone talks about cryptocurrency. Many are drawn towards the cryptocurrency ecosystem as it is secured and very lucrative. Along with that, it can be profitable if you can mine them with your powerful computer system without paying any charges to a middleman.

At the current time mining bitcoin is a hard job with lots of investment needed in it so many people do not move towards doing it. But what users can do is mine fiats, which are relatively easy to obtain and exchange them for other big cryptocurrencies. To begin with, let’s talk about what crypto mining is.

It is a process in which a miner gains cryptocurrency by solving cryptographic equations with the use of high computation power. The formula is set specifically for encryption. The solving process involves verifying data blocks and adding transaction records to a  blockchain, which is a public ledger and is secured by applying complex encryption techniques.

Cryptocurrencies use a decentralised method of distribution and for verification of each transaction, it takes the help of cryptographic algorithms. As soon as you solve the puzzle and obtain a coin, it is posted in the blockchain ledger. For all the pain miners take, they are paid with cryptocurrency. The first miner to solve the complex problem and show the transaction process gets the cryptocurrency as a reward and the amount is entered in the blockchain ledger.

The first thing on your bucket list should be a powerful computer or a system. The next thing is to create a wallet, be it hardware or software to keep your cryptocurrency and make a pool to accelerate profitability. A pool is basically a set of many small miners to share resources and earn big. The profit created by the pool is evenly distributed. The mining process is complex for the addition of new blocks of transactions into the blockchain.

Talking about the blockchain it is a digital ledger of transactions that is duplicated to provide it to each and everyone across the network. For example, if there is any change in the ledger, everyone in the network will come to know about it. The records in the blockchain are signed by an immutable cryptographic signature called the hash.

There are further steps in a blockchain when there is an authentication request. The request is called a block, which is sent in the network to the verification code. The nodes then verify the transactions and add the block in the chain while giving the traction details to everyone in the network. 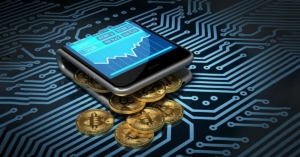 Read Also: How to buy cryptocurrency?

For mining, the equations are solved, which consist of random data that goes into the block. The block is encrypted by SHA256(encryption method) with an amount of 0‘s. The more the number of zeros the harder the equation is to solve, plus harder equations provide more returns.

A new bitcoin hash is added every 10 minutes and the outcome of a particular hash is unknown. This makes the process very complicated and difficult to reach the target hash. The reason why people are shifting towards GPU processing power rather than CPU is the reason.

There is also correction between many cryptocurrencies so no single authority becomes so powerful that it starts to run slow. As soon as the proof of work is shown a new block with the currency you earned is added to the blockchain. This also avoids other miners to cheat.

The mining process has increased a lot in India. The country is becoming one of the fastest-growing countries with miners and traders as well. There are companies like Easify Network providing mining facilities and helping in blockchain development. Though mining is not very profitable in India. For mining, we require a lot of computation power as the system needs to be turned on 24/7.

With the rise of electricity costs in recent years, the profit margin is reducing. Adding to this is also lack of equipment availability, so to get any type of equipment, users need to pay extra import charges, further reducing the profit. Also, the inexplicit rules by the government make it risky. Many big companies have faced losses in the past due to the inconsistency of laws.

How To Choose A Laptop For Work In 2021: Not To Overpay For Unnecessary Functions, But Also Not To Go Mad Because of Breakage

Komila Singh - Nov 27, 2021 0
Amazon is back with another quiz on its mobile platform. The daily quiz is now live on the Amazon App and today’s Amazon Quiz...