How to update the Android version on your smartphone

It's always recommended to keep your smartphone updated at all times. 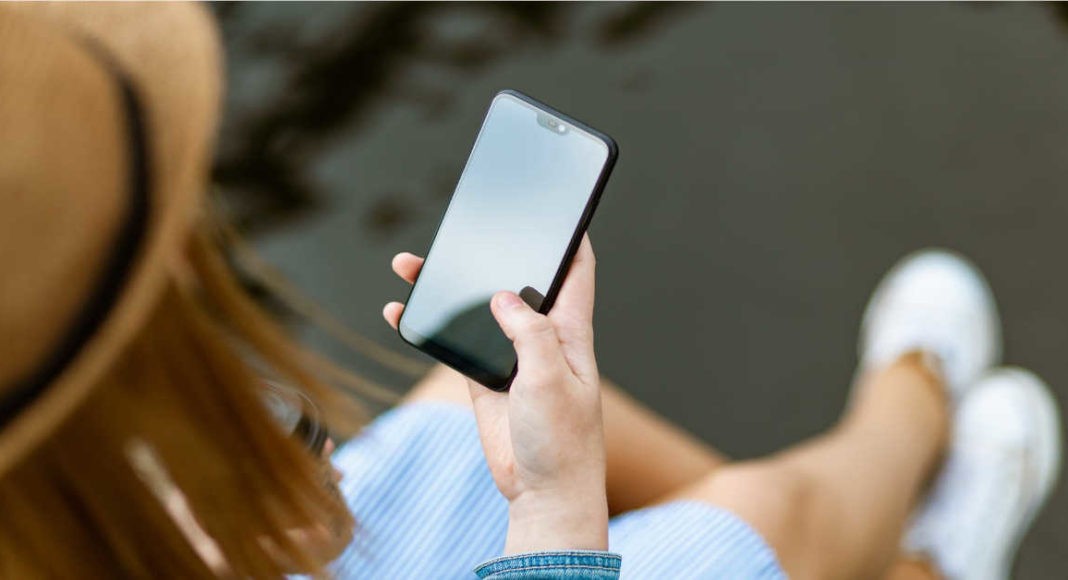 Software updates are very critical in keeping Android smartphones up to date. Since last year, a number of smartphone makers have improved in terms of rolling out Android updates and security patches to their handsets. But then, there are those who are still very laid-back about it. While there is no control over when a smartphone maker rolls out an update to its devices, what we can do is make sure we update our handset timely once we receive the update. Keeping our smartphone updated to the latest Android version makes sure that its performance remains intact.

If our smartphone is not updated to the latest version, it may become very slow to work with and it may even wrongly interpret and perform various functions. Here, we have listed down how you can check whether your smartphone has an Android update or a security patch and how to update it.

Firstly, let’s begin with checking whether or not your smartphone even has an update. The need for checking for an update arises because there are times when smartphone makers roll out updates in phases. They may differ region to region and even handset to handset. In most cases, your smartphone will get a notification as soon as it gets an update. You can head to Settings > System Update > Check now/ Check for updates in case others around you receive the update and you don’t. If there is an Android update available for your handset, it will appear on the screen,

Now, let’s look at the steps of installing an Android update on your smartphone. But please note that these are only applicable for Samsung, OnePlus, Nokia, and Google devices. Here are the steps that you should follow:

This will update the Android version on your smartphone. Your smartphone will restart during this process. Even if it restarts more than once, don’t fret about it.

However, we should mention that if you cannot see an update after Step 3, it may mean that your smartphone manufacturer has not rolled it out to your device yet, so maybe you can try again after a few weeks.

Avani Baggahttp://www.gadgetbridge.com
Avani has an immense love for reading, travelling and food, but not necessarily in the same order. Avani almost started pursuing law, but life had other (better) plans for her and she chose to be a writer instead (luckily!) She previously covered technology at Times Internet and wrote about smartphones, mobile apps and tech startups. When she’s not writing, you’ll be able to find her in book stores or catching up on her social life.
Facebook
Twitter
WhatsApp
Linkedin
ReddIt
Email
Previous article
Spotify to let users enjoy music together with its ‘Social Listening’ feature
Next article
How to Share Your Location and Trip Details on Google Maps 2019