The rumours indicate that the iPhone 13 mini will come with slight improvements. Here are the details. 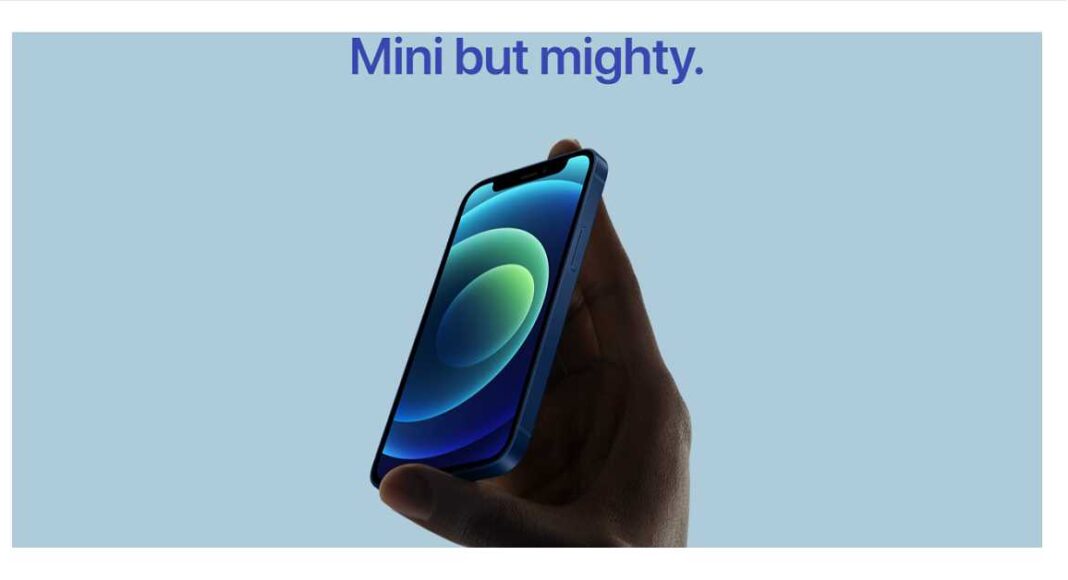 Apple’s Worldwide Developers Conference (WWDC) 2021 is all set to take place on June 7, 2021, where the company will release exciting tools to enable them to create innovative apps. The event will be followed by Apple’s annual iPhone event that is expected to bring the most-awaited iPhone 13.

What are the expected features of the upcoming iPhone 13 mini?

The rumours indicate that the iPhone 13 mini will come with slight improvements in the design as compared to its predecessor. In terms of performance, the smartphone will certainly exhibit next-gen hardware and a next-gen iOS version. The top 5 anticipated features of the iPhone 13 mini are as follows.

The images of the upcoming iPhone 13 were allegedly leaked on the internet. The smartphone may come with a new look at the rear as compared to the current iPhone 12 mini. The rear camera setup is expected to be square in shape te flash located at a higher position as compared to its predecessor. Considering the leaked image that depicts a smartphone in red colour, the iPhone 13 is expected to arrive in stylish colours.

The display size of the iPhone 13 mini is expected to be the same as that of the iPhone 12 mini. Although the screen will be only 5.4-inch wide it may offer a higher refresh rate. This will make it a competitive smartphone for gaming. The company may also include a Face ID and an embedded TouchID.

The iPhone 13 may be powered by the powerful next-gen A15 Bionic processor. Thus, the smartphone will surely deliver higher performance as compared to the current iPhone 12. The device will run the iOS 15 that will be revealed at Apple’s Worldwide Developers Conference (WWDC) 2021 event.

The iPhone 13 may come with a dual-camera setup as found in iPhone 12. On the other hand, some rumours suggest a triple camera setup as seen in the iPhone 11. However, the leaked images support the former. The two cameras may reside at the diagonally opposite ends of the square located at the rear. Each lens is expected to offer a resolution of 12MP. When compared to the iPhone 12 mini, the iPhone 13, may bear larger lenses.

Notch has always been a unique characteristic of an iPhone. The leaked images suggest that the company shall not do away with notch even in the upcoming iPhone 13. However, the thickness of the same will be reduced. This will make the screen a more prominent look.