Lenovo confirms the release of the Legion Phone Duel 2: Features and Price 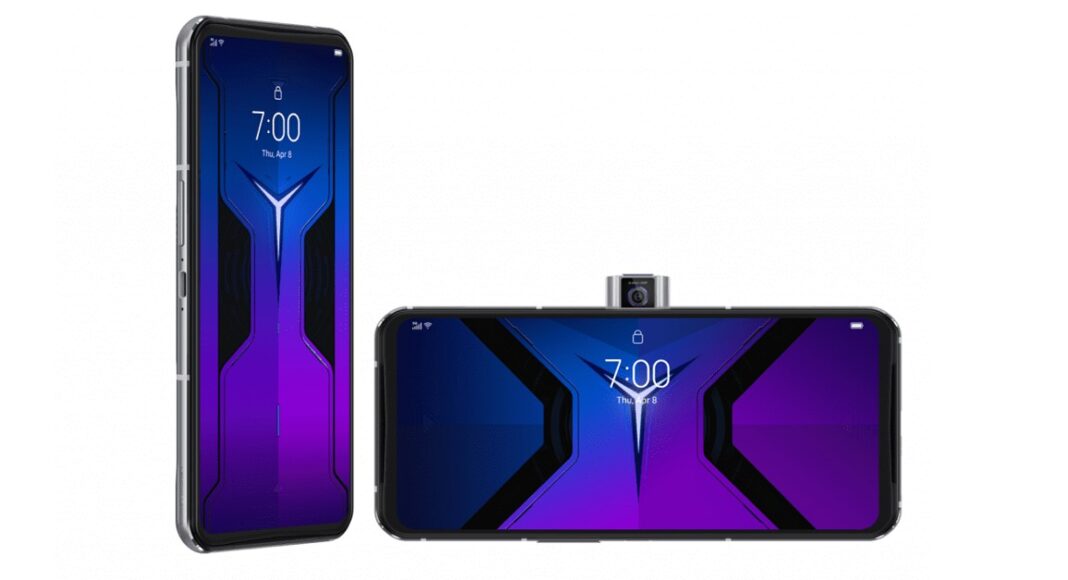 What are the expected features of the Lenovo Legion Phone Duel 2?

The Lenovo Legion Phone Duel 2 is believed to be an extension of the Legion Phone Duel. The body of the smartphone is designed while keeping gamers in mind. The rear portion of the smartphone may come with impressions for a firm grip in the landscape mode. Moreover, it will support up to 90W fast-charging, compared to others that only come with a 65W fast-charging, for interruption-free gaming.

The Lenovo Legion Phone Duel 2 may feature a 6.92-inch AMOLED HDR 10+ display with a screen resolution of 2,460 x 1,080 pixels. The smartphone will attract gamers as it may offer a refresh rate of up to 144Hz refresh rate and a touch sampling rate of up to 720Hz. Moreover, the screen may deliver up to 1,300 nits of brightness making it suitable for gaming outdoors.

The Legion Phone Duel 2 may feature Octa-Trigger Controls that will enable gamers to manage multiple weapons and movements during the gameplay. The smartphone will run Lenovo’s ZUI 12.5 UI over the Android 11 operating system. It may be launched in two colour variants, namely, Titanium White and Ultimate Black.

The Lenovo Legion Phone Duel 2 is expected to feature the new Snapdragon 888 processor accompanied by up to 8GB of LPDDR5 RAM. The device may offer up to 512GB of UFS3.1 storage. The smartphone may come packed with a 44MP front camera with a pop-up feature. The front camera mechanism will enhance the experience of video chats and live streaming.

How soon is the Lenovo Legion Phone Duel 2 expected to launch?

Lenovo is expected to initially launch its Legion Phone Duel 2 smartphone in China by the end of April. The smartphone will also be launched in selected countries in the Asia-Pacific region starting May 2021. Whether or not the Legion Phone Duel 2 will be launched in the U.S. or India is yet to be revealed. In Europe, the price of the smartphone is expected to range from €799 (approx ₹ 71,105) to €999 (approx ₹ 88,914).