Microsoft acquired Siri’s AI developer, Nuance, for $19.7 billion: The reason behind the move?

Having acquired Nuance, Microsoft will further stretch the horizon of AI capabilities. Here are the details. 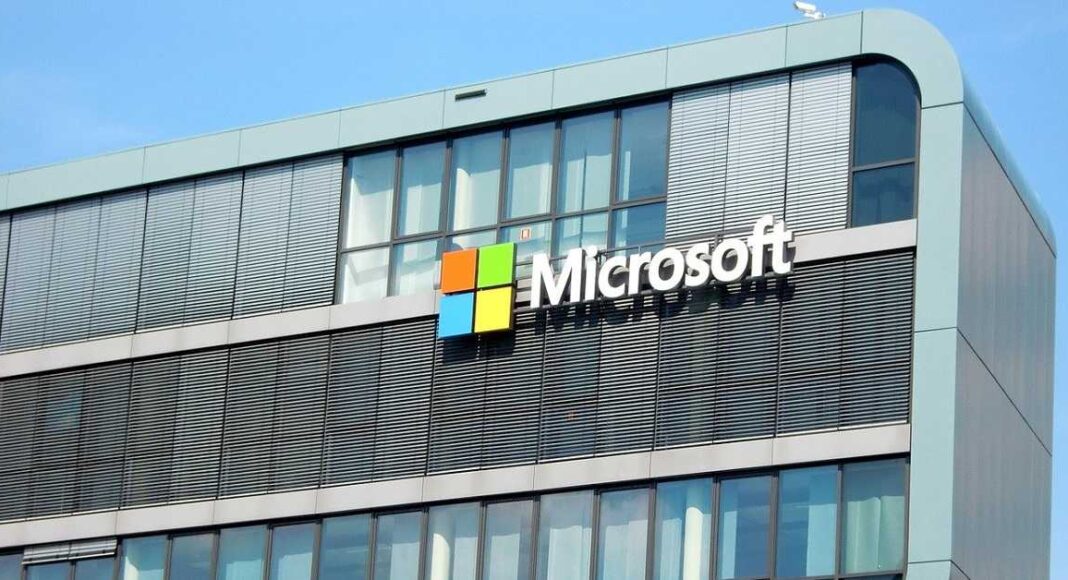 Why did Microsoft decide to acquire Nuance Communications?

Nuance Communications has been a significant provider of programs based on conversational AI including Apple’s Siri. However, this is not the sole reason that encouraged Microsoft to overtake the company. In fact, Microsoft’s interest in Nuance communications is related to health and clinical intelligence.

Nuance is an important provider of health and clinical intelligence solutions throughout the world. The technologies offered by the company are as follows.

Microsoft is already a giant firm working in the field of Artificial Intelligence. Microsoft’s Azure is a cloud computing service providing an AI platform. The Azure AI is extensively used by Data Scientists, Machine Learning Engineers, and App Developers across the globe. Having acquired Nuance, Microsoft will further stretch the horizon of AI capabilities and cloud computing in the health and clinical sector. This will help them get ahead of the competition by leads and bounds.

What are other acquisitions sought by Microsoft?

Microsoft is not planning to get settled after having acquired Nuance Communications. The company is planning to take over Discord, an instant messaging and digital distribution platform, too. The acquisition of Discord is expected to surpass the value of $10 billion. Discord is widely used by the gaming community due to its low-latency communication.

Discord enables gamers to chat during gameplay and watch live streams by their friends. Moreover, the users can conduct a meet session by sharing their screens. Discord’s acquisition shall help Xbox and Windows PC gamers enhance live streaming and communication among gamers.

What is the Nuance Communications acquisition deal worth? What will happen to the current employees?

Microsoft recently revealed that an acquisition deal will cost $56 per share. Although the deal was speculated to be priced at $16 billion, the final transaction cost will be more. Considering the net debt of Nuance Communications, the final all-cash transaction may reach a value of $19.7 billion.

Komila Singh - Jul 6, 2022 0
The Redmi K50i 5G launch has been scheduled for July 20 in India. Besides confirming the India launch date, the company has not yet...