According to Amazon, after the end of the support, the Firefox app will be deleted from the Amazon Appstore. Here are the details. 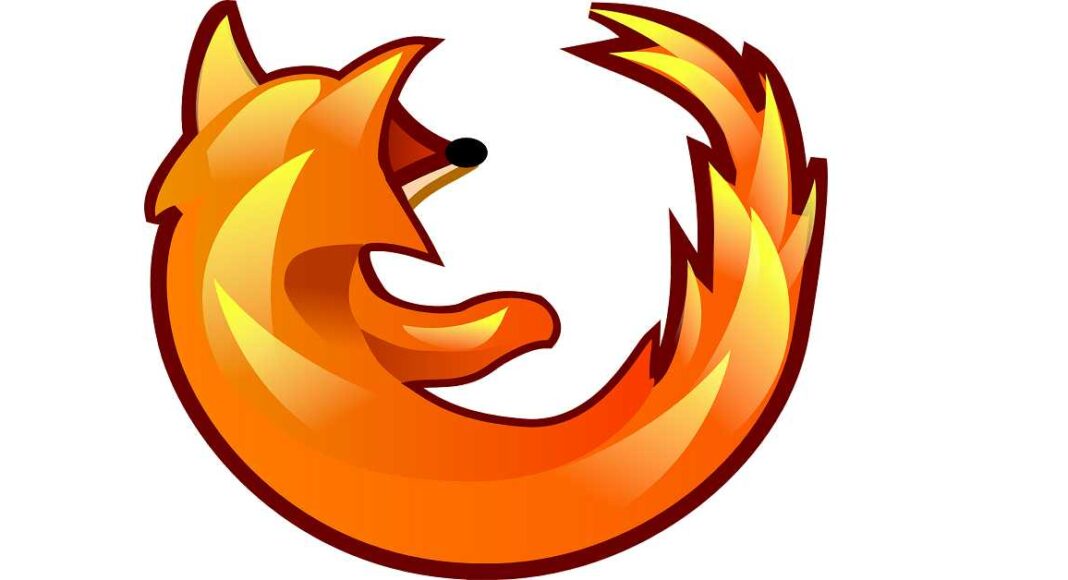 Mozilla Corporation, a free software community, recently announced that its free and open-source web browser, Firefox will cease to support the Amazon Echo Fire TV and the Echo Show devices starting from April 30, 2021.

According to Mozilla Corporation, “If you have Firefox set as your default browser on Echo Show, you will be redirected to Amazon Silk for web browsing starting April 30, 2021″.

Why does Mozilla want to end its support to the Amazon Fire TV?

Mozilla released its support to the Amazon Fire TV in the backdrop of delisting of YouTuube from all Amazon devices in 2017. Google had stated that the decision was based on the “lack of reciprocity.”

As soon as YouTube was pulled down from all Amazon devices, the users began to stream YouTube videos through the Mozilla Firefox browser. However, in 2019, YouTube was brought back to the Fire TV. This led to the decline in the usage of Firefox as the users can directly access YouTube.

What changes will be observed by the Amazon Fire TV users?

Several users of the Amazon Fire TV have received notifications regarding the Firefox browser. According to Amazon, after the end of the support, the Firefox app will be deleted from the Amazon Appstore. As a result, users using the Fire TV will not be able to install Firefox. Moreover, the users no longer receive updates regarding the application.

It must be noted that YouTube is still not available on Echo devices. After the Mozilla Firefox ceases to exist on the Echo devices, the users will have to use the Silk browser to watch content on YouTube. Silk is a web browser designed by Amazon and was released in 2011 on Kindle Fire and Fire Phone. The Fire TV version of the app was launched in 2017. To access the app, users just need to say, “Alexa, open Silk”.