Mars Ingenuity helicopter’s successful flight has changed the perceptions of many regarding smartphone chips and their capabilities. 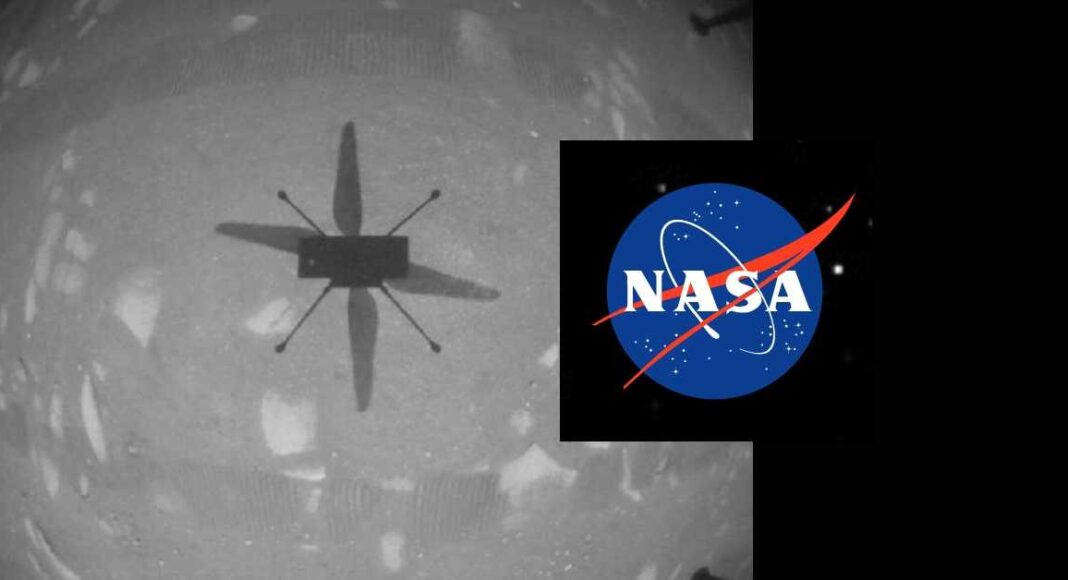 NASA’s Mars Ingenuity helicopter becomes the first powered aircraft to make a controlled flight on a planet other than the earth. The copter hovered at a height of about 10feet in the Martian atmosphere. According to NASA, the Ingenuity helicopters shall commit four more flights on Mars in the next thirty days.

According to NASA Administrator Steve Jurczyk, “Ingenuity is the latest in a long and storied tradition of NASA projects achieving a space exploration goal once thought impossible”.

NASA’s Mars Ingenuity helicopter that took the historic flight on mars has been celebrated throughout the world. Interestingly, the aircraft runs the Qualcomm Snapdragon 801 processor that was installed in the Samsung Galaxy S5 and the OnePlus One. However, the chip runs a Linux operating system instead of Android. The Snapdragon 801 processor installed on the aircraft carries out tasks including flight control systems ad visual navigation system.

According to NASA Administrator Steve Jurczyk, “The X-15 was a pathfinder for the space shuttle. Mars Pathfinder and its Sojourner rover did the same for three generations of Mars rovers. We don’t know exactly where Ingenuity will lead us, but today’s results indicate the sky – at least on Mars – may not be the limit”.

What are the implications of the Qualcomm Snapdragon 801 chip on NASA’s Mars Ingenuity helicopter?

The fact that NASA used the Qualcomm Snapdragon 801 chip on its Mars Ingenuity helicopter has compelled many to change their perceptions regarding smartphone chips. Usually, smartphones are perceived as devices with limited performance capabilities. This may be due to the restrictions in the size when compared to a full-sized desktop computer. However, the successful flight of the Ingenuity helicopter has made us rethink what a smartphone processor is capable of.

According to Ingenuity lead operations manager Tim Canham, “We upload the commands we want to run, and then we die inside for hours waiting to learn what happened. Then, when all the data comes back, we frantically get online and look at it to make sure that everything went the way we wanted it to go”.

Smartphone chips have greatly evolved in the last decade. Nowadays, smartphone chips can perform resource-intensive tasks like gaming and video recording and stream at up to 4K resolution. With a limited form-factor, you get the same performance as a full-fledged desktop computer. With a high degree of optimisation, these processors can offer lag-free multitasking, 5G connectivity, and Wi-Fi 6 support.

According to Ingenuity’s chief pilot, Havard Grip, “What we didn’t fully appreciate initially is how much that density changed the way the vehicle handled. It would be like riding a bicycle with grocery bags hanging from the handlebars, swinging back and forth. In other words, when you try to control it, you don’t get a crisp clean response. You get a sluggish, oscillatory response, what we call flapping.”