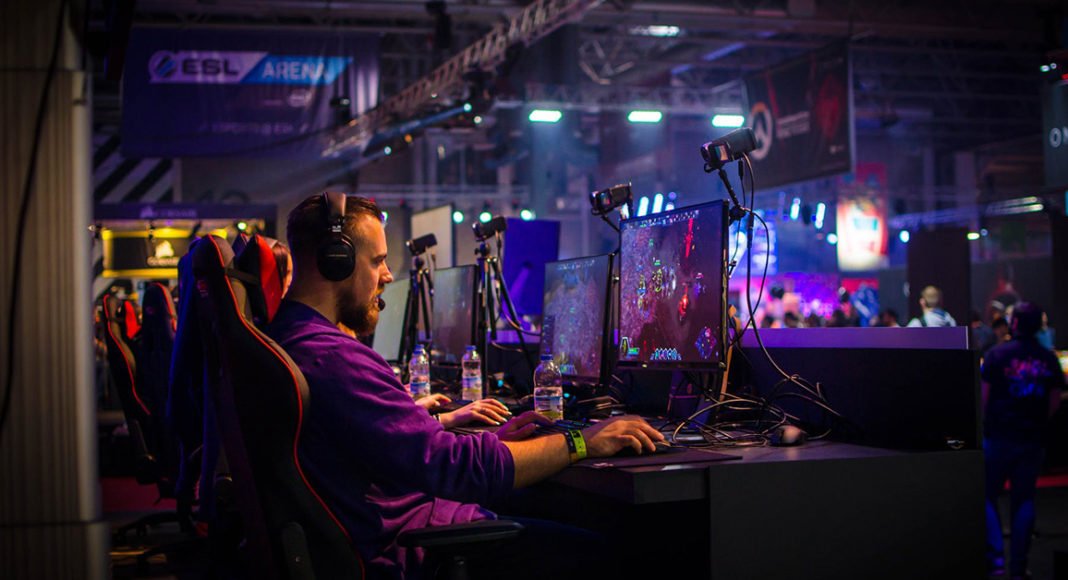 In July this year, the International Olympic Committee had announced that it would be a part of an Esports Forum. This was supposed to involve panel discussions, interviews and roundtable conferences with an aim of bringing Esports to Olympics one day. The said forum led to the formation of Esports Liaison Group, which got together the IOC and the Global Association of International Sports Federations.

While that sounded like a positive move, the president of the International Olympic Committee, Thomas Bach, has voiced his opinion against including violent e-sports in Olympic Games unless some changes are made. On the occasion of Asian Games 2018, Associate Press quoted Bach saying, “We cannot have in the Olympic program a game which is promoting violence or discrimination. “So-called killer games. They, from our point of view, are contradictory to the Olympic values and cannot therefore be accepted.”

While sports like boxing, wrestling, judo, hockey are a part of Olympics, Bach — who is a former Olympic fencing champion himself — is of the opinion that combat sports are different. Although he did accept that all combat sports stem from actual fighting, he did defend his opinion by saying that, “sport is the civilized expression about this. If you have egames where it’s about killing somebody, this cannot be brought into line with our Olympic values.”

However, he did not clarify what all esports he is talking about when he talks about the ‘killer games’ category. Nevertheless, it is notable that most multiplayer competitive games come with violence that is highly stylized and is often inflicted by one mythical creature to another.

Even though we may not get to see the likes of Overwatch, League of Legends, and Dota 2 at Olympics because that IOC may find them too violent, we can fully expect games like Hearthstone or Rocket League.

Avani Baggahttp://www.gadgetbridge.com
Avani has an immense love for reading, travelling and food, but not necessarily in the same order. Avani almost started pursuing law, but life had other (better) plans for her and she chose to be a writer instead (luckily!) She previously covered technology at Times Internet and wrote about smartphones, mobile apps and tech startups. When she’s not writing, you’ll be able to find her in book stores or catching up on her social life.
Facebook
Twitter
WhatsApp
Linkedin
ReddIt
Email
Previous articleThis is when the OnePlus 6T will be launched
Next articleVivo V11 Pro with in-display fingerprint sensor launched in India: Price, specs and more

Vipul Chandwani - Oct 22, 2021 0
Ebooks and E-publications are convenient ways to read digital content. They not only save the environment but also secure your books from wear and...