Samsung Galaxy M30 Review: Samsung is back to dominate the entire market 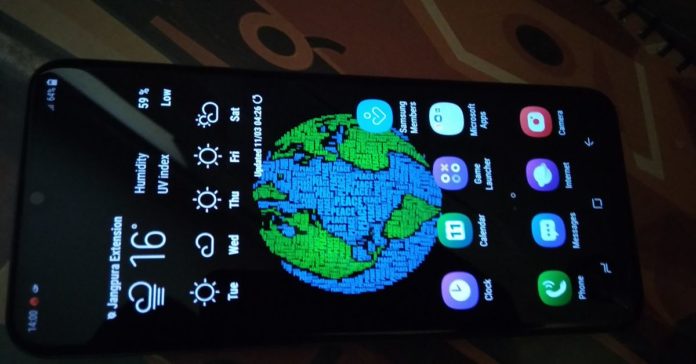 In 2019, Samsung is focusing heavily on the budget to mid-range smartphone market. Last month it released two smartphones in the new M-series named Galaxy M10 and Galaxy M20. Following the same line-up, the South Korean tech company launched a new smartphone – Samsung Galaxy M30. The price of Galaxy M30 is similar to what most Xiaomi, Asus, Realme mid-rangers fall in. With other smartphones from the rest of the companies giving similar features in the same price, could Samsung Galaxy M30 prove itself? What makes the Samsung Galaxy M30 stand apart from all the other company’s smartphones, let’s find out in our review:

The front of the Galaxy M30 is dominated by its near bezel-less display. The display comes with a huge 6.4-inch Full HD+ (2,340 x 1,080 pixels) resolution Super AMOLED touchscreen. There is a waterdrop style notch at the top of it, which houses the front camera of the device. There is a little bit of bezel at the bottom of the device, but it is not a deal breaker since most of the front is taken up by the beautiful touchscreen. The display of Galaxy M30 is the same as the Galaxy S10+, but it is not as wide as the Samsung’s flagship. Unlike the other two smartphones in the Galaxy M-series, which held the IPS LCD display, the successor, Galaxy M30 sports a Super-AMOLED display which is vibrant and bright. Thanks to its big display, watching media and playing games on it feels wonderful. The sunlight visibility is decent as well.

Although the back panel of the device feels like glass and shines like a glass, it’s actually polished plastic (polycarbonate). But even though it’s made from plastic it doesn’t feel cheap. The use of plastic has one advantage, it shaves off some weight from the smartphone. Also, there is a triple-rear camera setup with LED flash at the top left corner of the back. Although the device is tall, the fingerprint scanner on it is easy to reach.

The Galaxy M30 comes in two colour options, Gradation Blue and Gradation Black, we had the latter which gives the dual tone colour of black at the bottom to bluish-tint at the top. Being a tall device, the Galaxy M30 is quite easy to hold with its rounded edges, but at times we felt the device is not great for one-handed use. 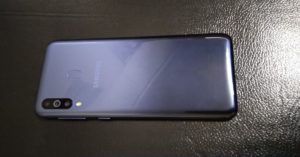 The bottom of the device has the speaker grille, a USB Type-C charging port and a 3.5mm headphone jack with the volume rockers and the power button placed on the right of the device. The left side of the device holds the dual-SIM card with a dedicated microSD card slot on the tray. 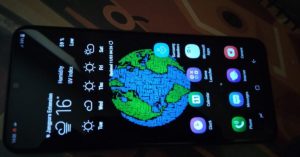 The Samsung Galaxy M30 sports an octa-core Exynos 7904 SoC clocking at 1.8GHz and a Mali-G71 MP2 GPU for graphics processing. It comes in a 4GB RAM + 64GB storage and a 6GB RAM + 128GB storage variant, we reviewed the 4 gigs version of the M30. Even though it has just 4GB of RAM, it held its ground well when it comes to multi-tasking. The app transitions were smooth, the opening of apps was fast and overall performance was great. So, if you are planning to get the Galaxy M30, the 4GB version does give you good bang for the buck. It also supports microSD card up to 512GB so if you ever run out of storage just put in a memory card and you will be good to go.

Talking about the cameras of the Galaxy M30, it comes with triple-rear camera setup. The primary camera comprises of a 13MP sensor with f/1.9 aperture, it is paired with a 5MP sensor with f/2.2 aperture and live focus. The third camera of the setup is also a 5MP, but an ultra-wide sensor. The front camera has a 16MP sensor and it comes with many features. Being a triple camera setup there are only two modes to choose from – an ultra-wide shot and a regular shot.

The pictures clicked from the cameras offer good details with great colour accuracy. The low-light photography with the Galaxy M30 is decent seeing the price point of the smartphone. Like many smartphones in this segment, low-light photography suffers from little noise. But that is overshadowed by the photos clicked in the light. Also, you might want to enable that rear flash in low light and at night to get more sharpness from the clicked shot. 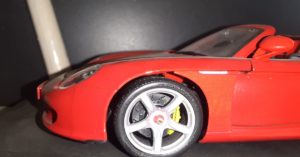 The biggest advantage of the smartphone is its battery which is of 5,000mAh. With heavy usage (which involves a lot of gaming), the phone is able to last a day but with normal usage, it lasts around 2 days. It also comes with 15W fast charger and the smartphone supports 3X fast charging. Even though the battery is of a 5,000mAh it charges from 0% to 100% in  2 hours. And with this battery, the company claims the Galaxy M30 offers 25 hours of videos along or 105 hours on a single charge. 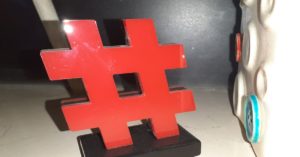 Being a mid-budget device, the Galaxy M30 offers decent gaming performance. PUBG and Asphalt 9 run smoothly on medium settings. Playing more than half hours of PUBG didn’t heat up the device which adds to its positive points. Even charging the device doesn’t heat it up much, so there is no heating issue on the device. 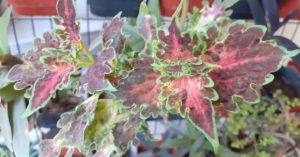 The Galaxy M30 comes with all the necessary sensors along with Virtual Light Sensing, which senses the light of the environment and adjusts the brightness of the device automatically. As for the networks, it supports 2G, 3G, 4G and 4G LTE. It also has USB Type-C, Wi-Fi 802.11 a/b/g/n/ac 2.4+5GHz along with Bluetooth v5.0.

The Samsung Galaxy M30 comes with Dolby Atmos support, however it only works with a pair of headphones only. Luckily, Samsung does give a pair within the box unlike most of its competitors who cut corners in this department. Nevertheless, the single loudspeaker works well and gaming does come to life with it.

As for the operating system, It runs on Android Oreo and doesn’t come with Samsung’s latest One UI. So, the Galaxy M30 comes with the old Samsung software and the old Android version. There was not much Bloatware besides Samsung’s apps, which we loved. As most in the category, like Xiaomi have a ton of bloatware and also show you unwanted adds when using the device.

Samsung has mostly been absent in the past years from the mid-range budget segment, but now in 2019, it has made a comeback with the Galaxy M and A-series. Through Galaxy M30, Samsung is proving that it is serious and will bring to the market what its consumers want. At Rs 14,990 the 4GB version of the Galaxy M30 is a great device to go for if you want good premium looks, a great display and a very long battery life.