These YouTube channels will keep you updated on current events. 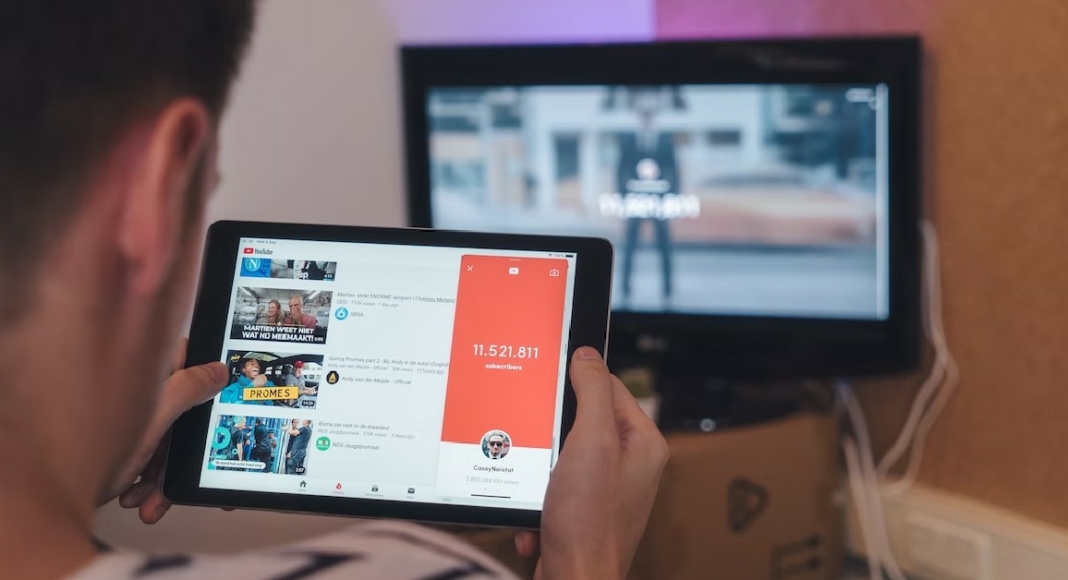 Over the last decade, digital journalism has grown by leaps and bounds in India. While the legacy media houses still dominate television news, several independent journalists and media outlets have forged a path for themselves in the online space. In this article, we bring you the top 10 YouTube channels to watch for the daily news in India. 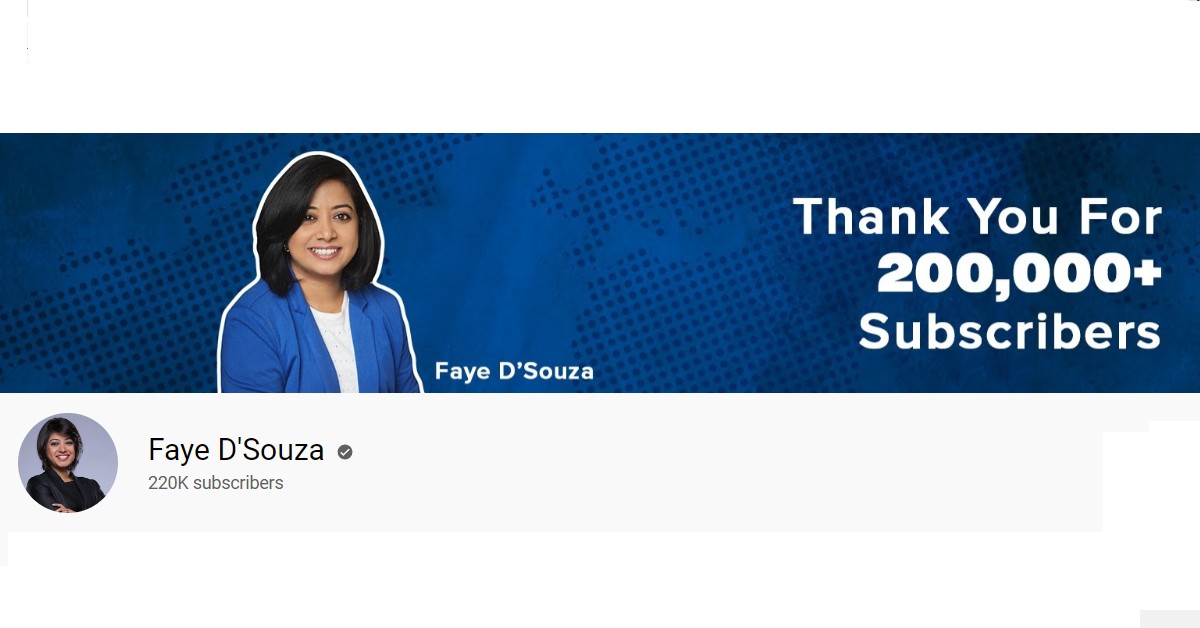 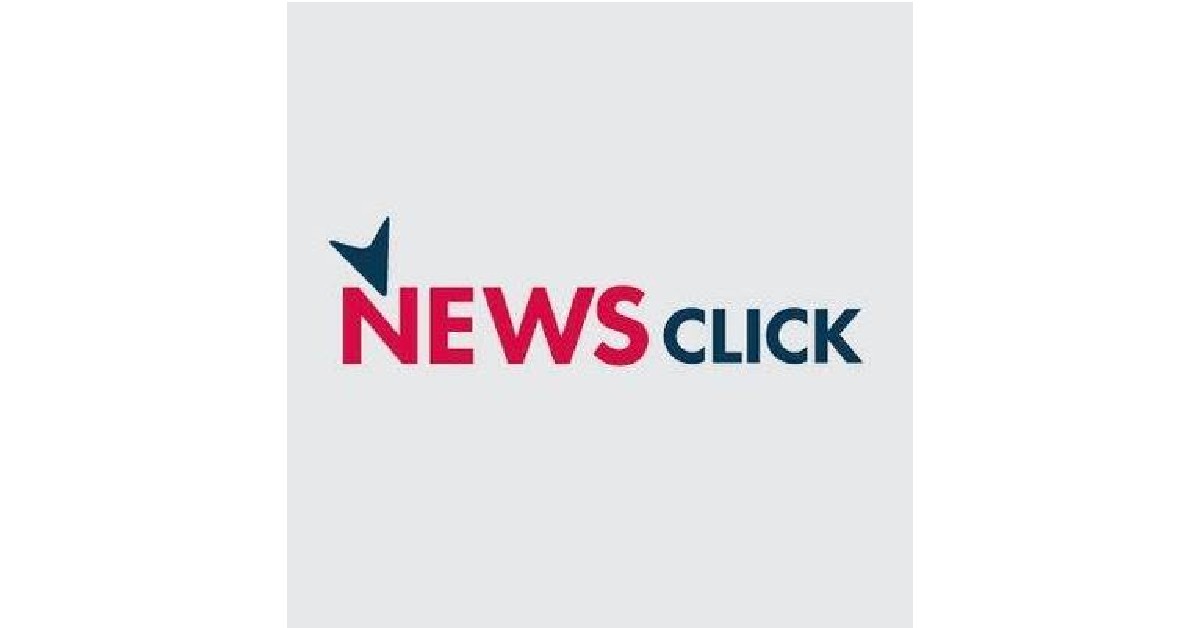 Having been around since 2009, Newsclick is one of the oldest YouTube news outlets in India. Newsclick covers news and offers analysis from a worker-centric worldview and is a consistent chronicler of diverse people’s movements and struggles. At Newsclick you will find diverse viewpoints that are often ignored by corporate media. Newsclick also focuses extensively on science, technology, and data journalism. 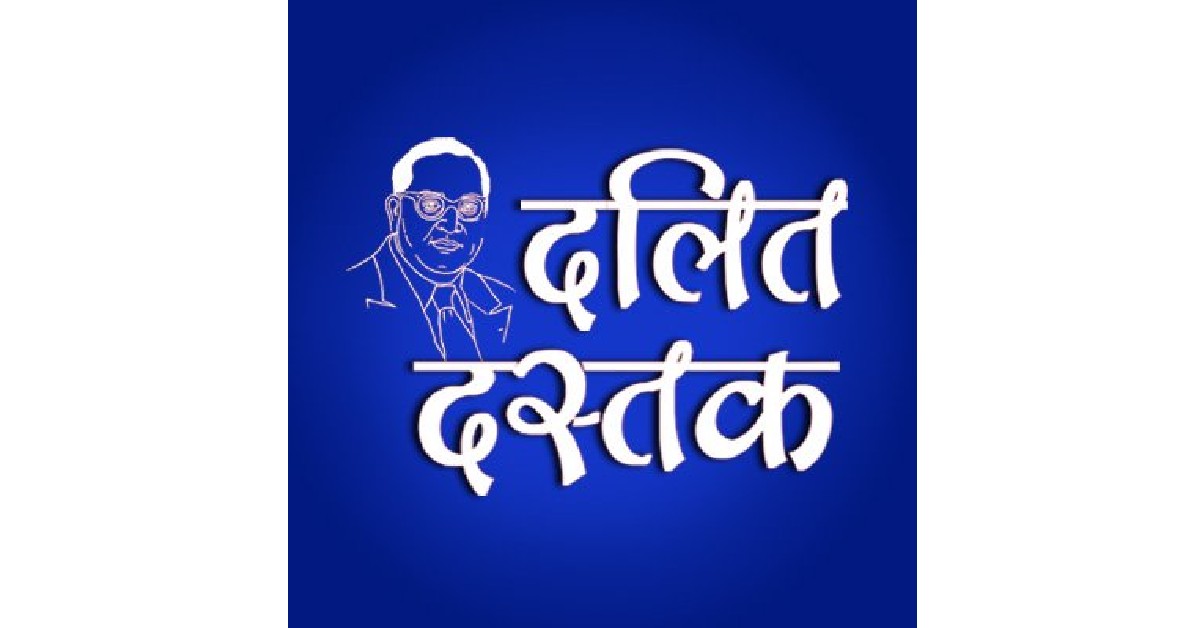 Dalit Dastak is one of the biggest YouTube channels covering India’s marginalised Dalit voices. With daily uploads, Dalit Dastak covers caste-based news across the country and gives voice to issues that are often missing from the TV newsrooms. Dalit Dastak has been around since 2012 and also publishes a monthly magazine. 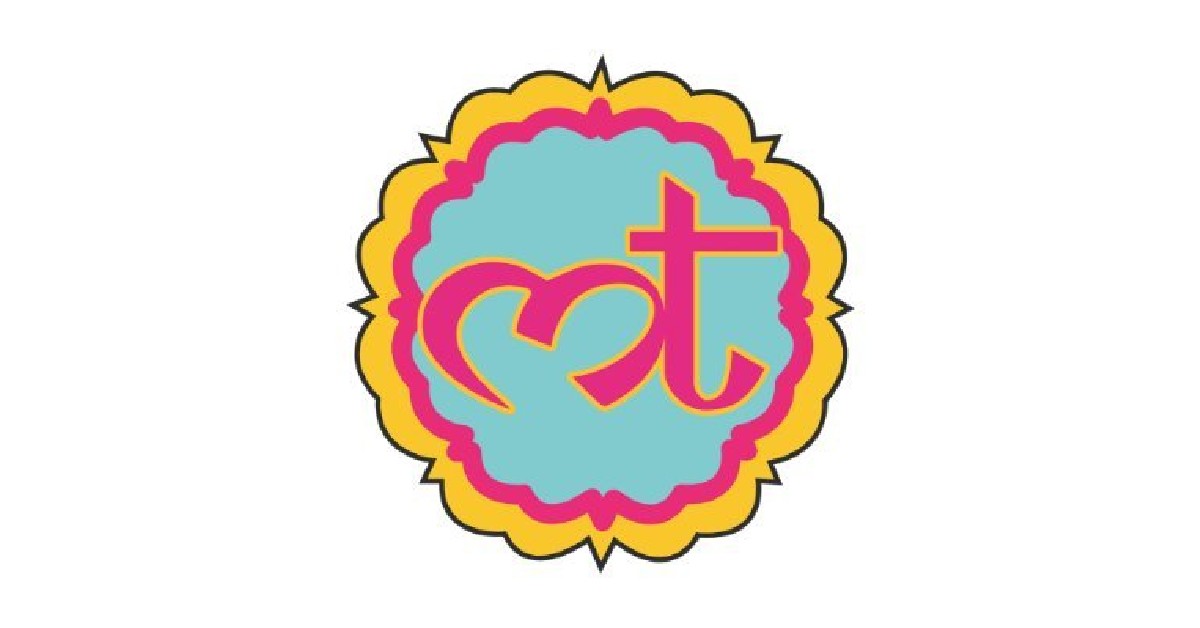 With over 22 million subscribers, Lallantop is one of the biggest YouTube news channels in India. While most of Lallantop’s content is covering the daily news, they also carry out exclusive interviews and host panel discussions. With a great volume of content being posted every day, Lallantop covers everything from politics, entertainment, sports, and social media. Lallantop is owned by the India Today Group. 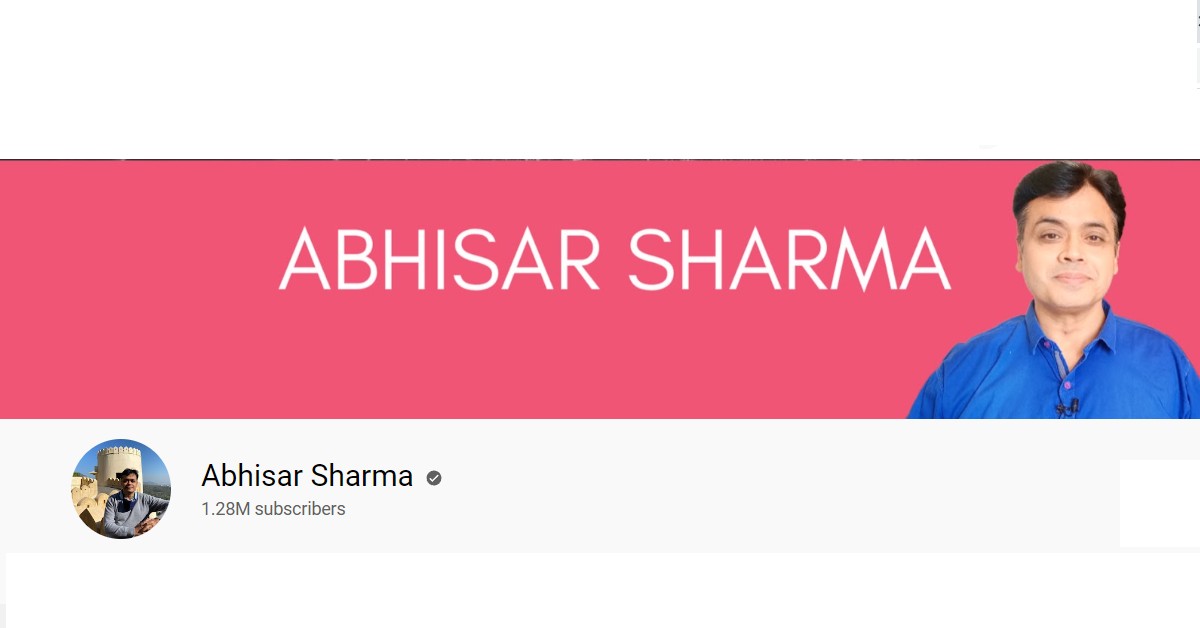 Formerly of ABP News, Abhisar Sharma’s switch to independent journalism has amassed him over a million followers on YouTube. Having won multiple awards and published four books, Abhisar is one of the leading voices in Hindi journalism on YouTube. 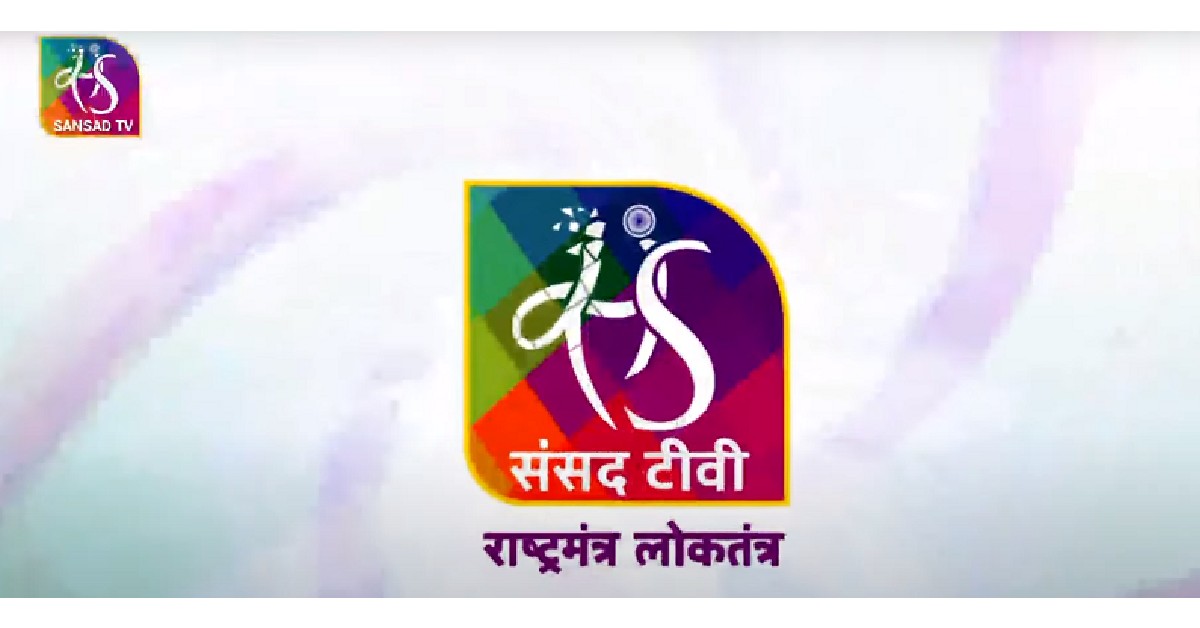 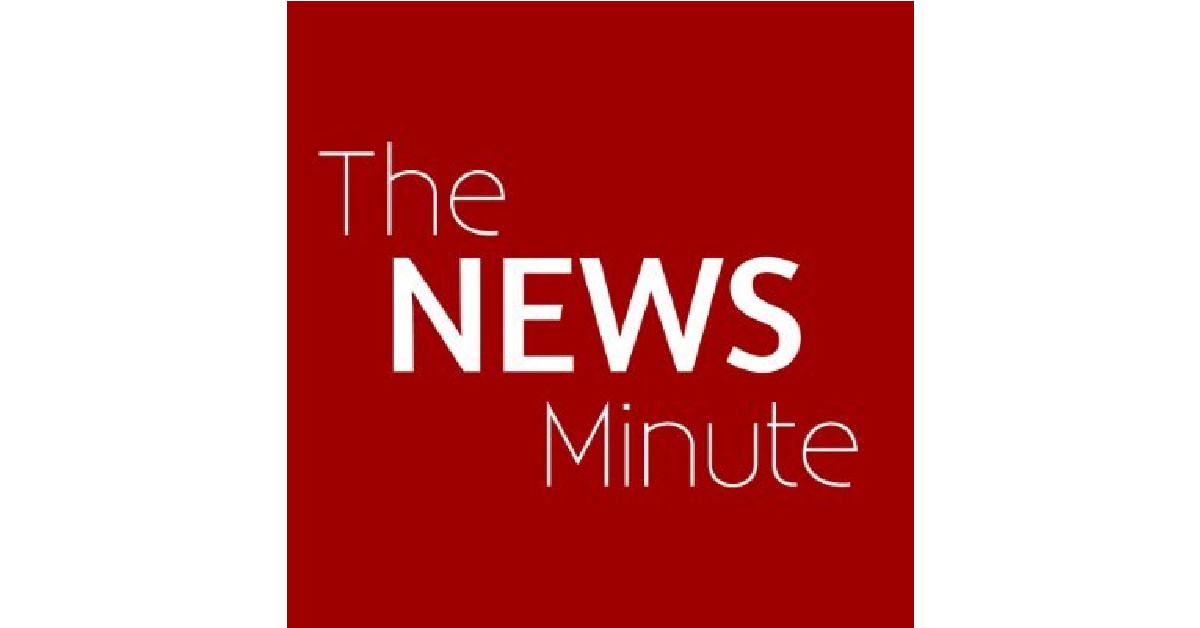 The News Minute is a digital news platform based in Bangalore and brings ground-breaking stories from Andhra Pradesh, Karnataka, Kerala, Tamil Nadu, and Telangana. The News Minute covers topics ranging from politics, society, education, health, law and policy, entertainment, pop culture, and lifestyle. Special focus is paid to the local news coming out of South India. Apart from the daily news, you’ll also find documentaries, interviews, analyses, and explainers on The News Minute. 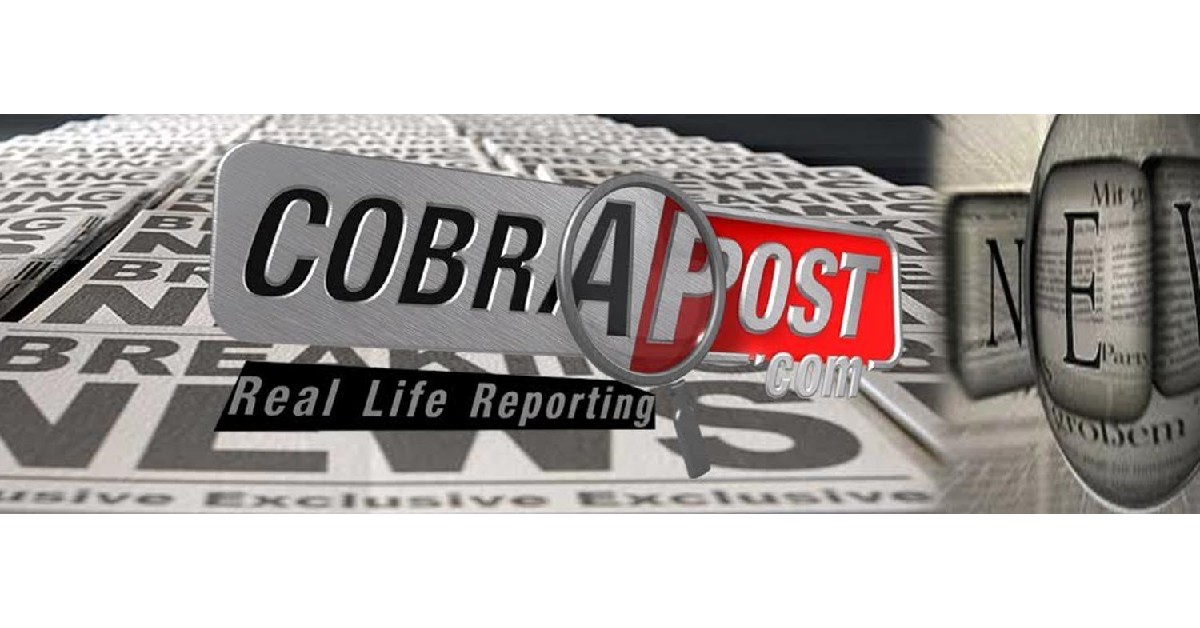 Cobrapost is a non-profit media outlet known for its investigative journalism and high-profile breaks. One of the major breaks that pushed Cobrapost into the limelight was Operation Duryodhana back in 2005 when Cobrapost eleven MPs for taking money to table questions in the Parliament. This investigation lead to the expulsion of the 11 MPs from Parliament. 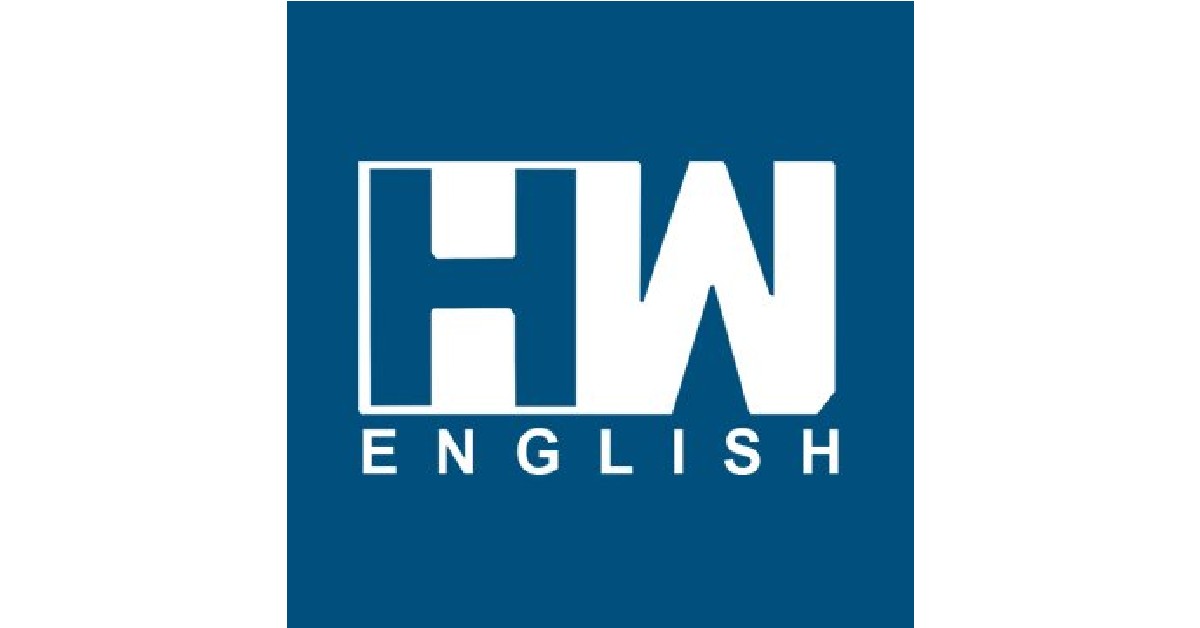 HW News covers events from India and around the world in a balanced and nuanced manner. With its vision being ‘Unbiased, Real, and Honest’, HW News aims to incorporate multiple viewpoints in its reporting and give a platform to diverse voices. Apart from political news, HW also covers sports and entertainment. The channel posts multiple stories daily, so you won’t miss out on any major event. 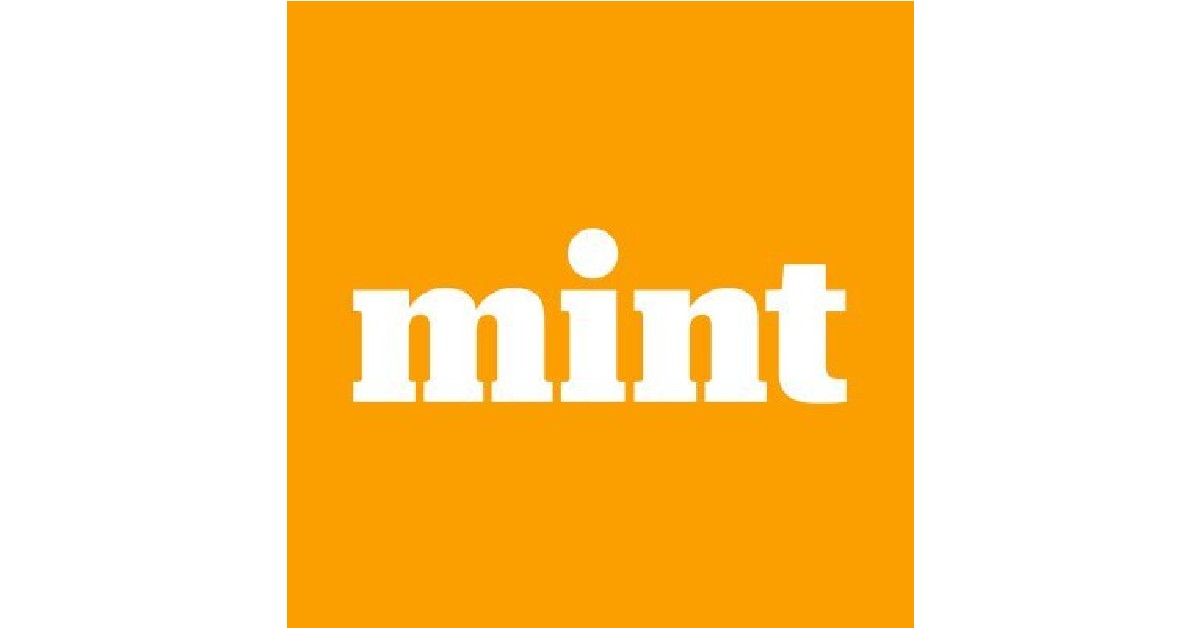 Mint is a popular news publication that covers the latest business and financial news. Mint’s YouTube channel presents studio debates, interviews with key government and business individuals, and features stories focusing on a range of topics from health to personal technology.

Read Also: Top 10 YouTube Channels to watch for the daily news in USA

There are the top 10 YouTube channels to watch for the daily news in India. If you think we missed out on some channel that carries out excellent reporting of contemporary issues, let us know in the comments!