Here are the most important Facebook shareholders you should know about. 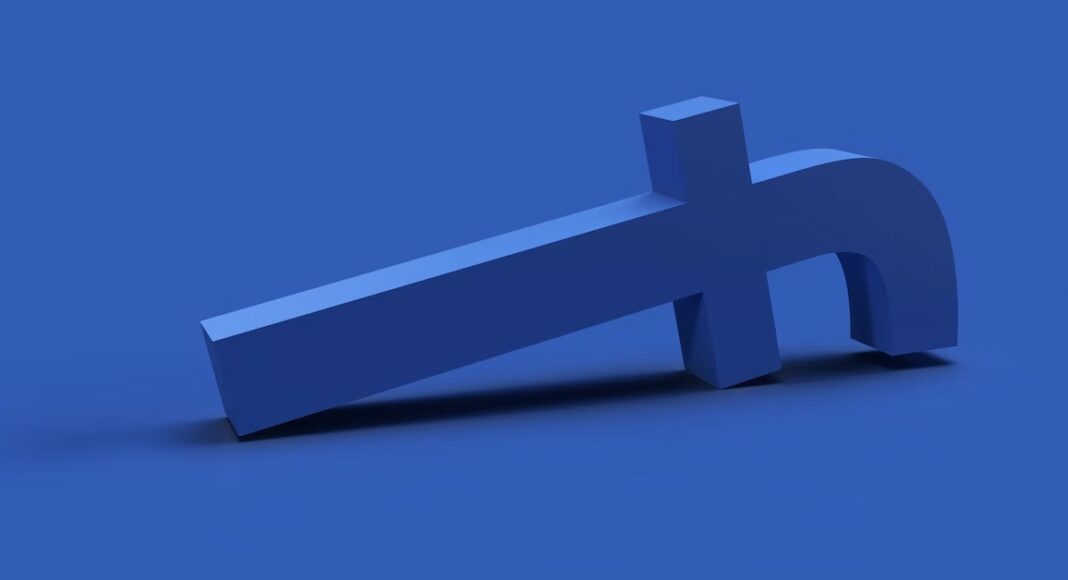 If you watched David Fincher’s The Social Network you’re aware of Facebook’s controversial beginnings and the multiple lawsuits that the company found itself in the midst of. For those that aren’t aware, in its early years, Facebook was sued by Tyler and Cameron Winklevoss for intellectual property theft and by Eduardo Saverin for unfair dilution of shares. Facebook settled both suits out of court. While the social media platform moved on from the initial controversies, it garnered new ones along the way. Some suggest that it was partly the reason why Facebook rebranded to ‘Meta’. In this article, we explain who owns Facebook, listing the major shareholders in the company. 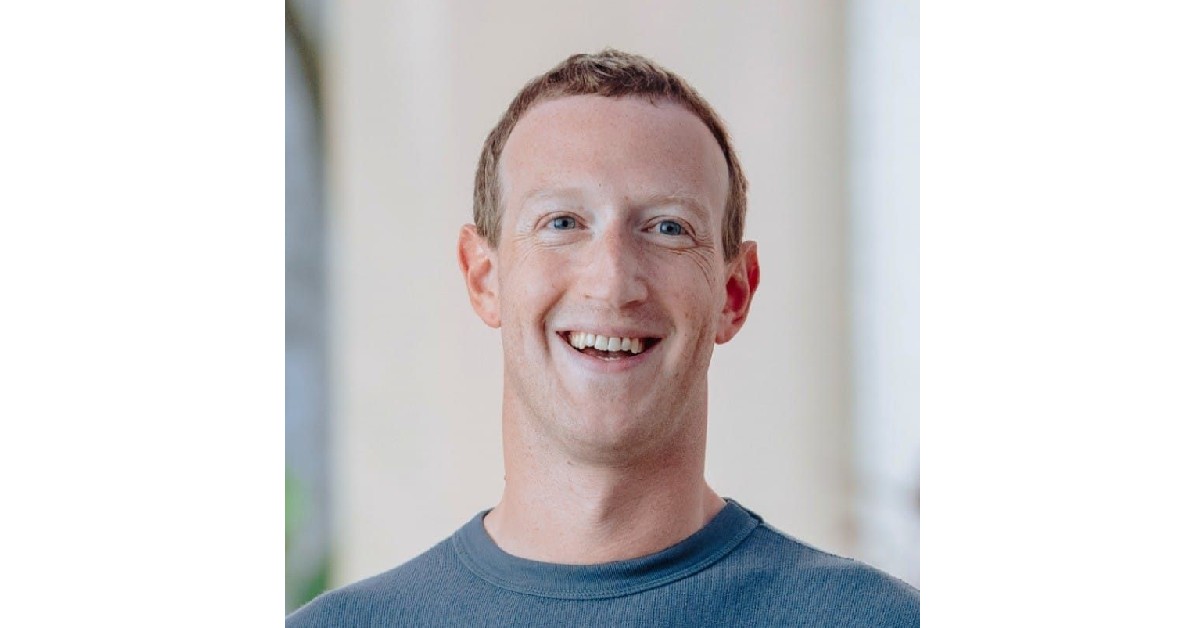 This may come as a surprise to some, Mark Zuckerberg only owns only 13% of Facebook (Meta) stocks. Yet he holds the majority voting power in the company. This is because Facebook’s shares are divided into two categories – Class A and Class B. Class A shares are publicly traded on the stock market. Every Class A share gives the holder one vote. Class B shares are owned privately by Mark Zuckerberg and a few other investors. Every Class B share gives the holder 10 votes. Zuckerberg is currently valued at $71 billion, making him one of the richest people in the world. 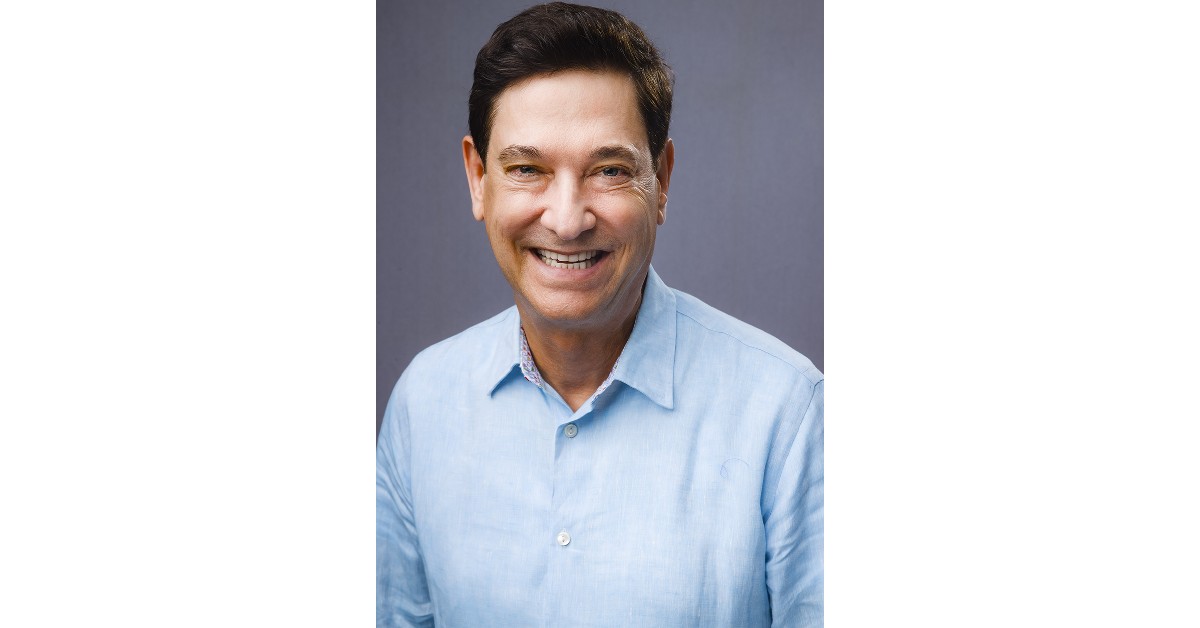 Venture capitalist Jim Breyer holds 11.4% of Facebook stocks through his company Accel Partners. A share of 11.4% translates to a net worth of 11.4 billion. Fortune Magazine listed Breyer as one of the top 10 smartest people in technology back in August 2010. 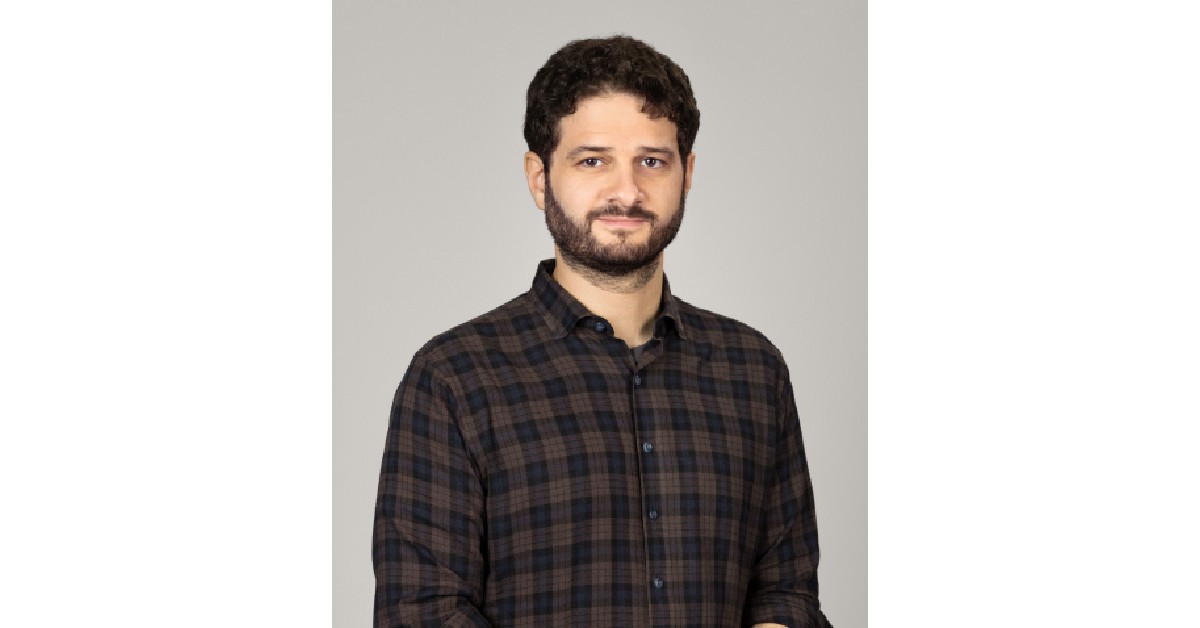 Co-founder of Facebook, Dustin Moskovitz owns 7.6% of the company’s shares, which would put his net stake at slightly over $7 billion. Moskovitz left Facebook back in 2008 to create his own photo-sharing platform called ‘Path’. Attracting lucrative offers from the likes of Google, Path still managed to stay independent and now boasts an active user base of over 2 million people. 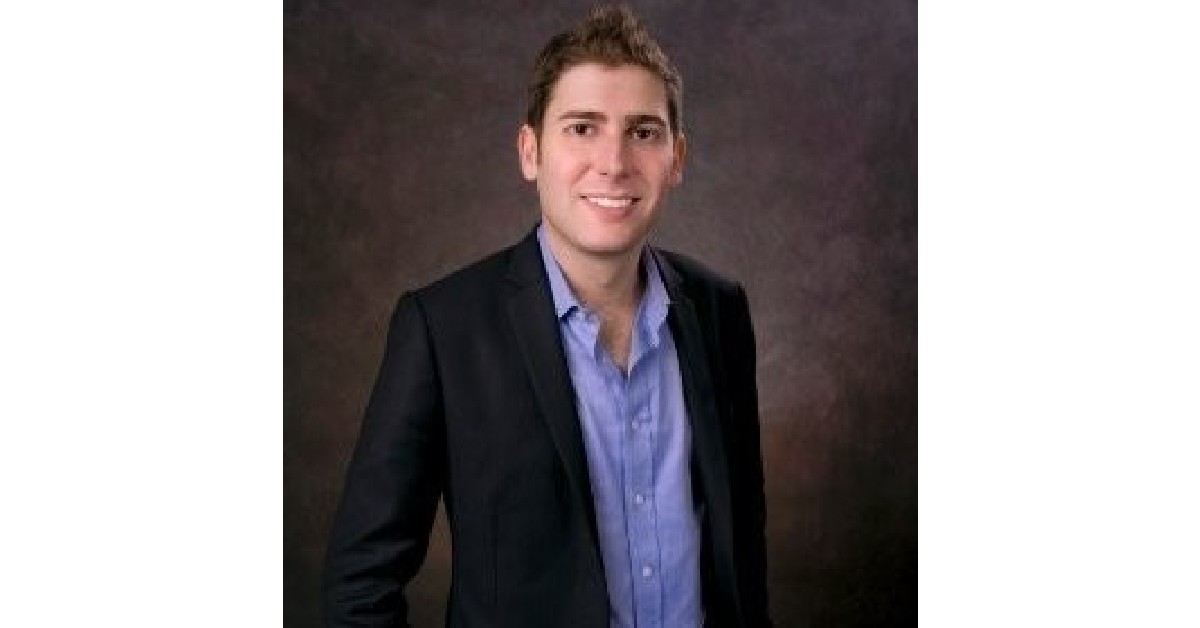 Co-founder Eduardo Saverin owns about $5 billion worth of shares in Facebook. Saverin was also involved in a lawsuit against Facebook in the company’s early years, accusing the founders of unfairly diluting his shares. While retaining his stock in Facebook, Saverin went on to become an angel investor. Currently residing in Singapore, Saverin holds significant shares in several Asian startups. 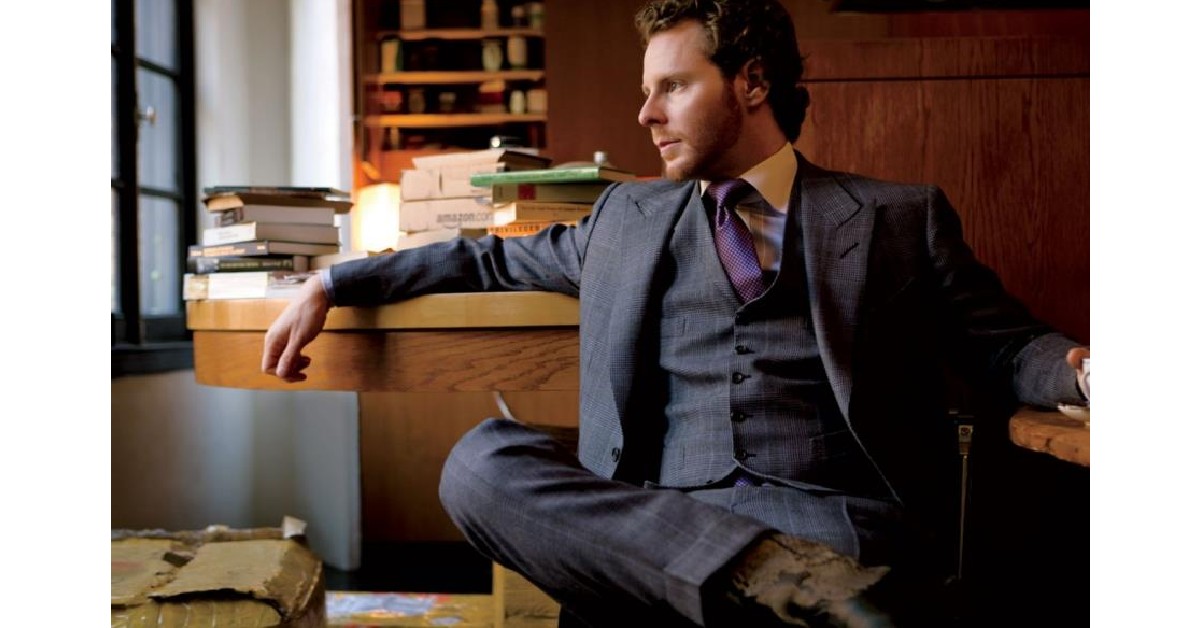 Knowing for creating notoriety with the file-sharing website Napster, Sean Parker initially joined Facebook as an advisor but now owns about 4% of the company’s stock. Parker also holds shares in some of the biggest internet platforms, including Spotify. Sean Parker was also Facebook’s first president. 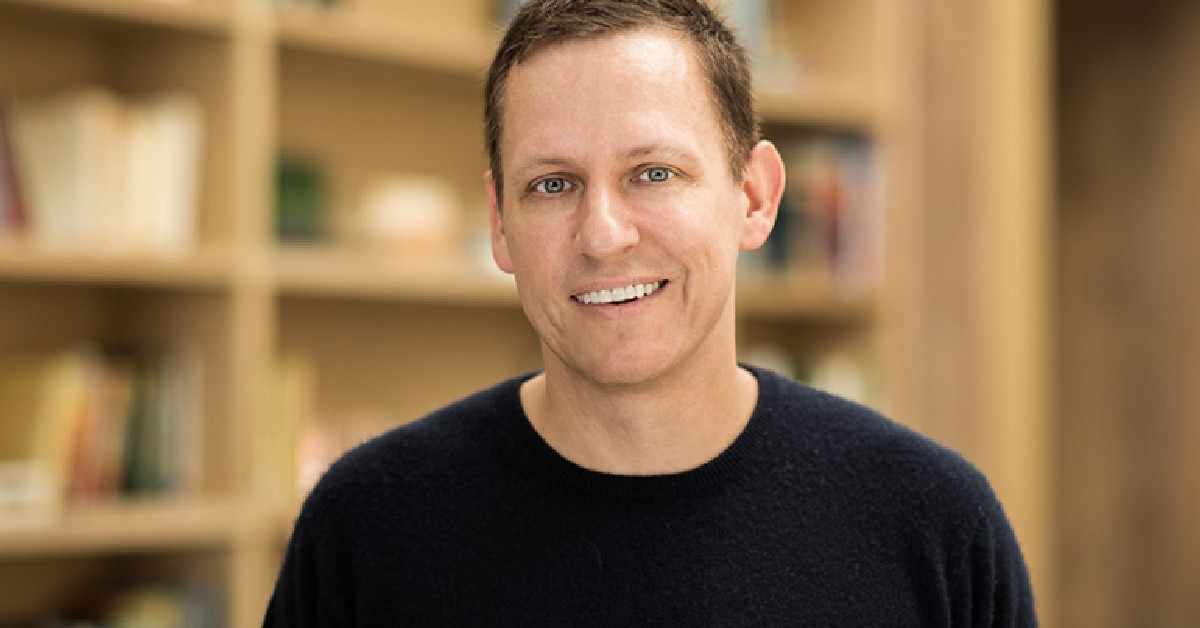 Co-founder of PayPal and Palantir, Peter Thiel’s shares in Facebook amount to almost $3 billion. Thiel was one of the early investors in Facebook, having first bought shares back in 2005. He was also one of the largest individual shareholders in Facebook following his first investment.

Apart from the people listed above, Chris Hughes, Bill Gates, Li Ka-shing, and Digital Sky Technologies also hold varying stocks in Facebook. In 2021, Facebook rebranded to Meta as the company started to branch out into VR tech, with the acquisition of Occulus. To differentiate between the social media platform and the company, the latter was renamed Meta. This did not have any effect on the company’s ownership whatsoever.