YouTube will bring picture and picture mode to iPhones and iPad: Everything you need to know and how to enable it?

YouTube is rolling out picture-in-picture features in iPhones and iPad. Know everything here. 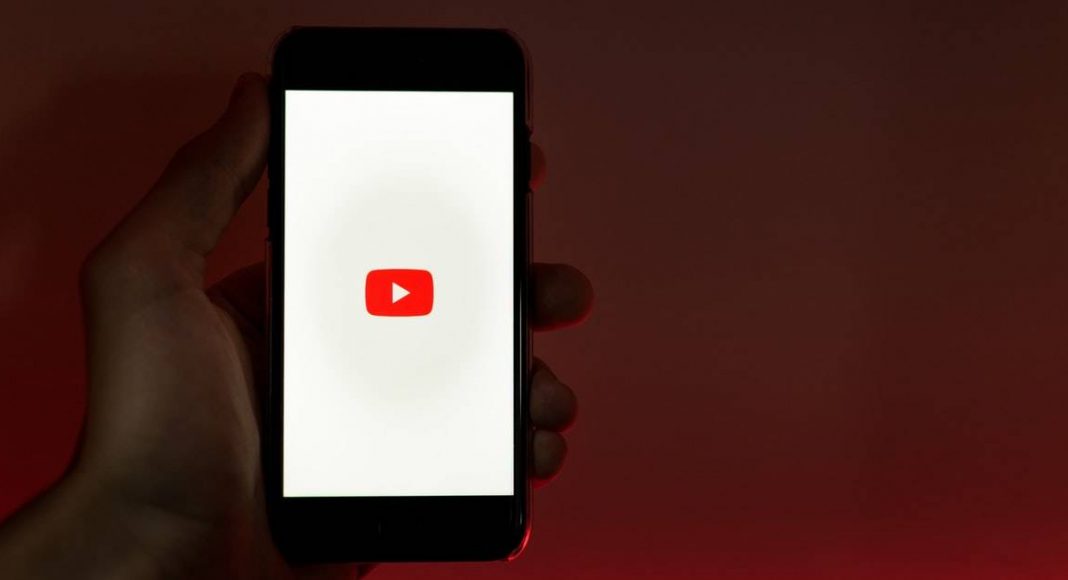 Now you will be able to watch YouTube while using other apps with the new PiP mode in Apple products. YouTube is introducing this feature to iPhone and iPad users. The feature will be available for YouTube premium subscriptions. When you close the YouTube app the video you were watching will be displayed in a small window, which you will be able to move on the screen. Here is everything you need to know about picture-in-picture by YouTube.

The picture-in-picture mode is already available for Android, but it is coming soon for iPhone and iPad users who have a YouTube subscription. An iPad with IOS 14 update or later, and iPhones with iOS 14 or later will be able to feature this mode. The PiP mode lets you watch YouTube videos in a mini player while simultaneously browsing other apps on the mobile. The mini player can move across the screen and also let you resize by pinching two fingers. 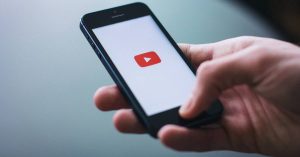 Now while you are watching YouTube you can Facetime also with the picture-in-picture mode. Multitasking on iPhone and iPad is made possible with the new feature. PiP will work even when you are using YouTube from Safari. You will still be able to multitask with a small window over other apps.

How to use PiP (picture-in-picture) 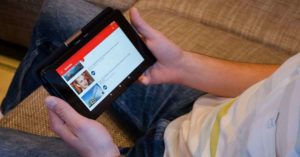 Before learning how to enable picture-in-picture mode you must have a Youtube premium subscription. And the mode should be enabled from any browser Chrome or Safari.