Sony PlayStation 5 Review: Much better than its competition 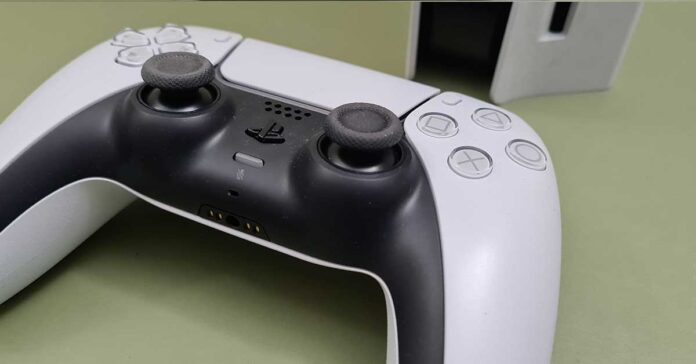 Sony has outdone itself with its latest launch in the form of PlayStation 5. We had been eagerly waiting for it since so many months and finally, the company launched the devices in the country and with extreme anticipation, we got our hands on it. This is the Sony PlayStation 5 review, which you should read before buying. 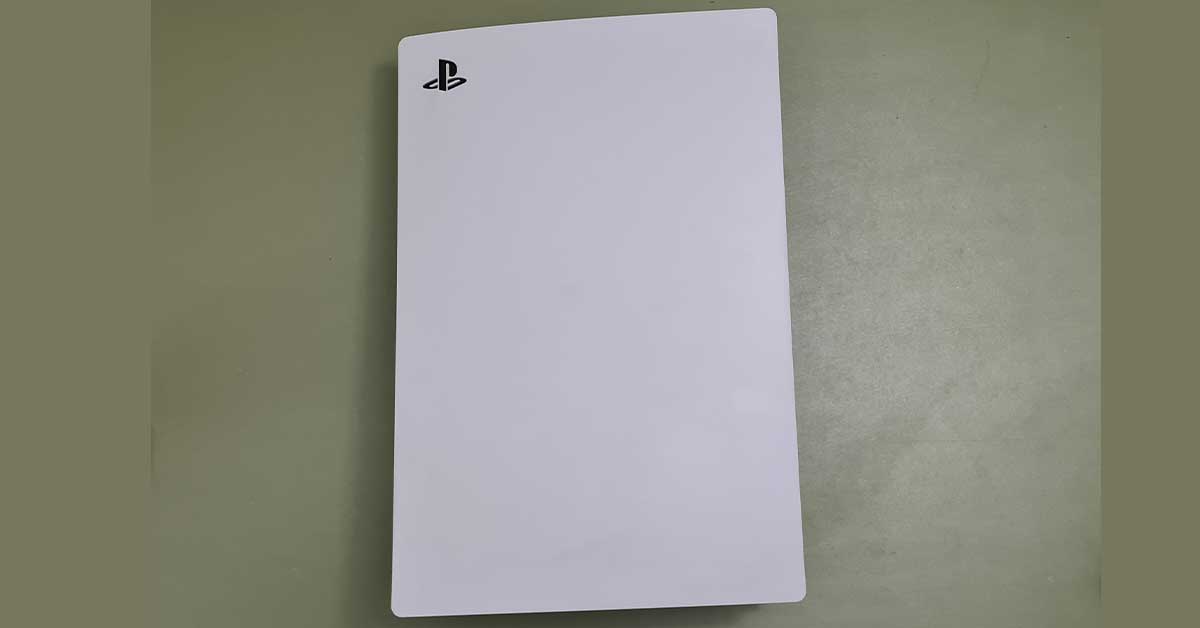 Sony PlayStation 5, out of the box, seems something like you would see placed in a rocket ship trying to find life on another planet. Yes, this gaming console is futuristic and screams for attention. Dressed in white and glossy black, this gaming beasts is a class apart. The curves on the white panels add to the show and one can place it vertically or horizontally on the desk with the use of the in-box stand. Though we did not use the stand when we placed it erect on the desk, Sony does recommend using it, since that improves airflow.

Sony PS branding can be found on the white panel, while the rear and the front hold a lot of ports. These include Ethernet, HDMI, USB type-A as well as USB Type-C ports. The front also has the power as well as the eject disc buttons. We have to mention one thing, the sides do not attract fingerprint smudges, however, the middle black part is a magnet for fingerprints. While the white panels did get dirty, we could easily clean it off with Indian made cleaner that has alcohol. 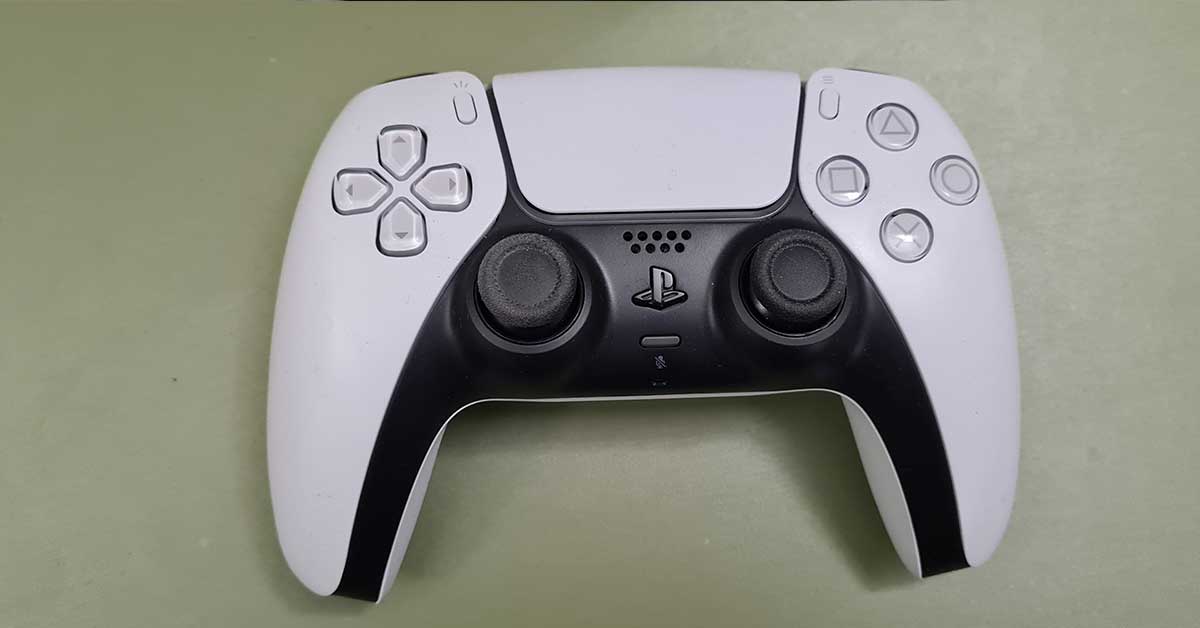 As always, a controller too comes with the Sony PlayStation 5. This time it is also dressed in white and black and has been upgraded. The overall look and feel of the controller is very modern, it has become slightly heavy, nevertheless does the job well. The vibration motor/haptic feedback in it is also more responsive and in some games, it becomes a delight to work with. However, not all games at the moment make use of it. Even the triggers have become responsive, and they require a certain level of tugging as they resist a little in some games. But that is very good as that adds to the realism and Sony calls it Adaptive Triggers. 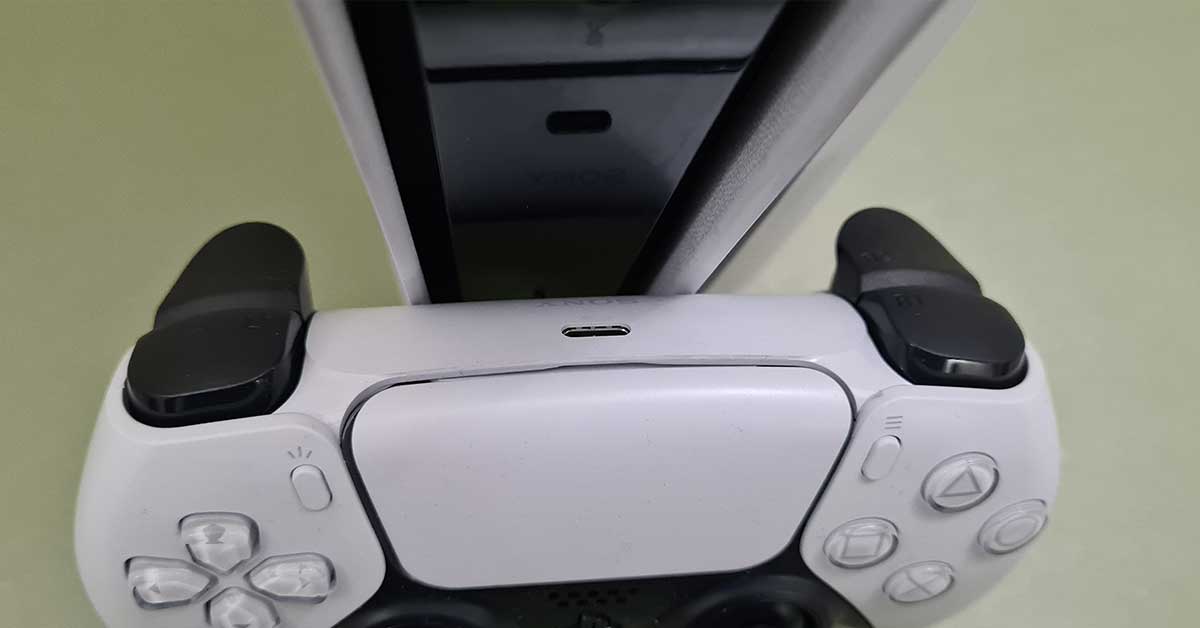 Coming to the performance of the Sony PlayStation 5, we loved every bit of it. Since the company takes a couple of years to bring out an upgrade, it is not like the PC or the smartphone market which come with small to medium updates every now and then. Everything in and around the Sony PlayStation 5 has been changed, starting from its ability to support 8K screens. However, we connected it to a 4K screen from Xiaomi (since 8K was not at hand), the colours as well UI of the PS5 were lively.

There are a lot of changes made to the UI. A lot of peppiness has been added and it is very modern. You get all sorts of light and particle effects in it and the UI like the PlayStation itself looks very futuristic. Over that, it has become very fast too. With the inclusion of an 825GB SSD (out of which you get approx. 650GB) the console is super quick. There is an AMD Ryzen X86 CPU inside, coupled with 16GB of RAM. Ray Tracing is also on board, which enables you to take advantage of things like reflections, better particle systems etc in games. However, we did keep it off since we found the performance to be slightly better and frame rates to be higher.

There are not a ton of games available on the Sony PlayStation 5 right now. But saying that, the console is backwards compatible. We played some of the old games we had on the previous generation on to the PS5 and all of them seemed better, ran faster and we could make out the difference. If you plan to play with friends online, then we do recommend connecting the internet via the ethernet port as that will reduce the latency. 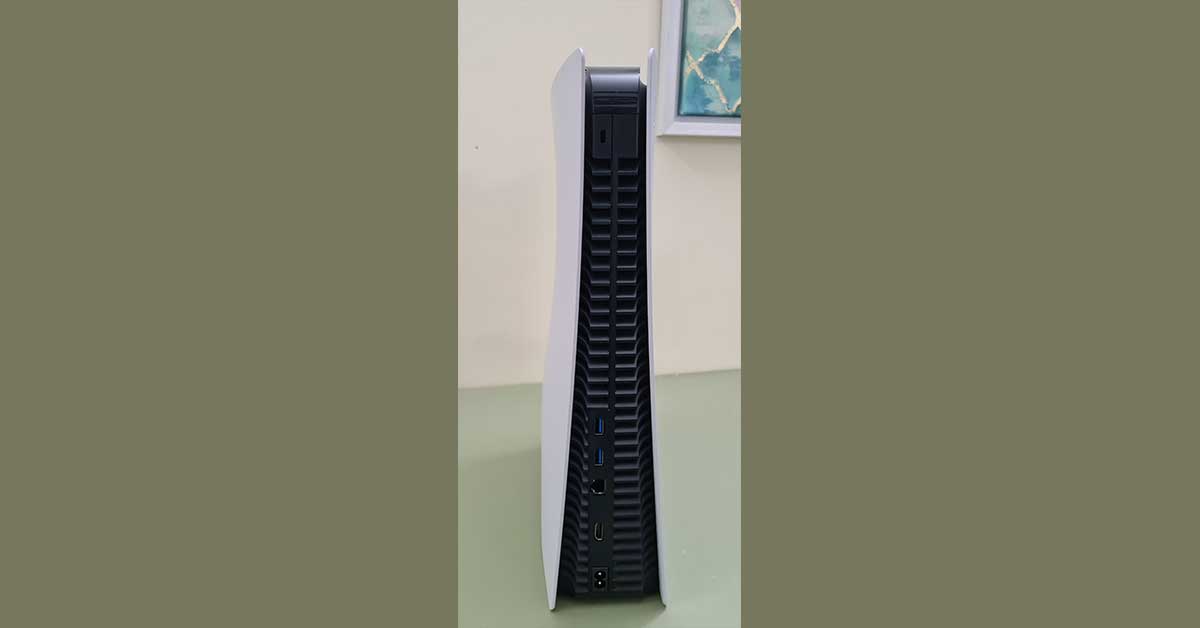 The Sony PlayStation 5 consumes 350W of power, which is not bad. A gaming PC of this stature will consume almost double of that. Talking about which, if you get the same kind of specs in a Gaming PC, it will also cost you much more. However, the graphics could be better. But that is a debate for another day.

Up to 120 FPS is supported in the Sony PlayStation 5, if you connect it with a 120Hz monitor or TV. HDR is also there, which also adds a lot of great hues to games like Spider-Man and Astros Playroom. Another thing we really want to stress upon is how quite the console has become. While the PS3 and PS4 seemed like a hornet nest went disturbed, Sony PlayStation 5 is very quiet, even if you are playing games on it for hours.

All in all, we loved every bit of the Sony PlayStation 5. It gave us very little to bicker about and we wanted to steal it from Sony and keep it for ourselves as ‘our precious’ (smeegle voice). Gadget Bridge anniversary is right around the and hopefully, the tech-heads in the team will install one in the office.

But jokes apart, Sony PlayStation 5 is everything a casual to pro gamer would want. The looks are great, the gaming is top-notch, the load times of games is lowered and we got 8K support as well. At a price of Rs 49,990, it will be a great addition to your living room or den. Think of it as an investment you made right now and for the next 3-4 years your casual gaming needs have been taken care of.

New games will come in slowly

Some will debate PC graphics are better

- Advertisment -
Sony has outdone itself with its latest launch in the form of PlayStation 5. We had been eagerly waiting for it since so many months and finally, the company launched the devices in the country and with extreme anticipation, we got our hands on...Sony PlayStation 5 Review: Much better than its competition