Can You Turn Your Smartphone into a Thermometer?

Your smartphone can perform almost every routine task, but can it turn into a thermometer? Read more to find out. 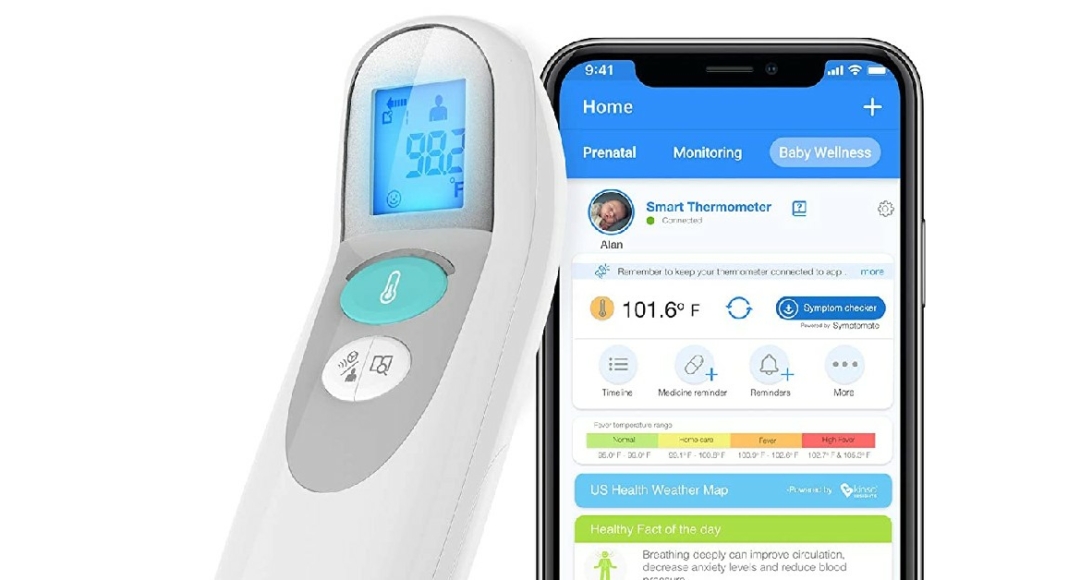 Over the years, smartphones have evolved at a rapid pace to become powerful little machines. With the convergence of technology, smartphones are equipped to handle a large variety of daily tasks, putting a lot of individual devices out of business. An average smartphone can easily perform the tasks of a music player, camera, watch, maps, GPS, video player, and to some extent, even a computer, at a fraction of the price. One commonly asked question is whether a smartphone can be modified and perform the functions of a thermometer as well. In this article, we explore whether a smartphone can be turned into a thermometer.

Read Also: How Will Smartphone Design Evolve Over the Next Decade?

Why don’t modern smartphones have thermometers? 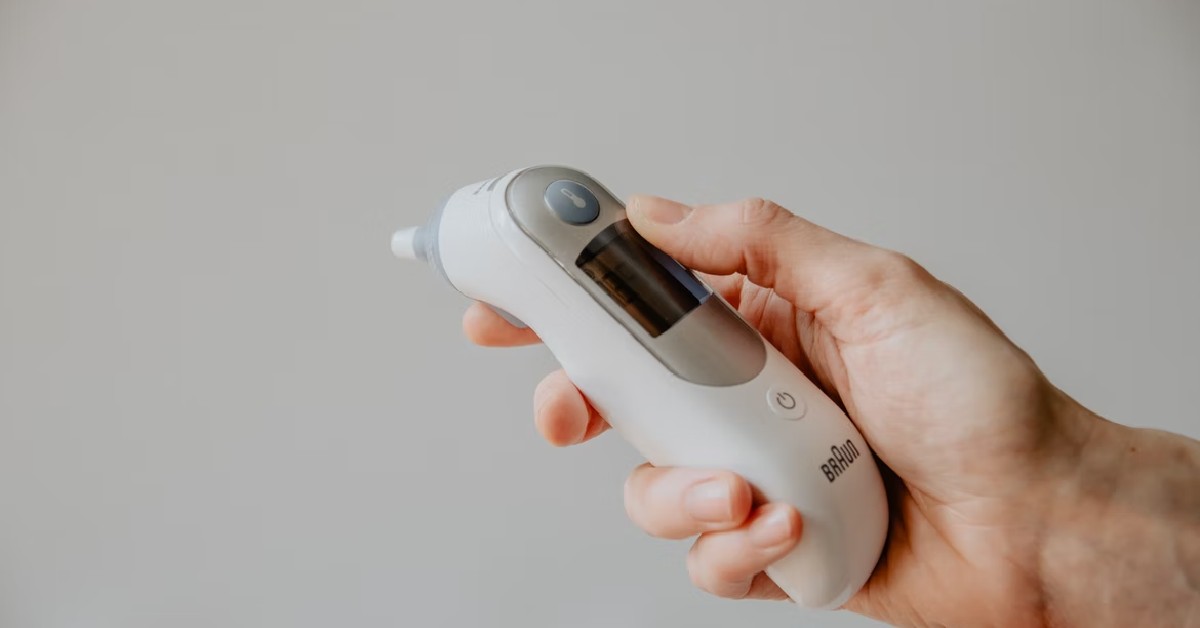 For a smartphone to measure body temperature, it would require an external heat sensor that isn’t influenced by the heat emitted from the smartphone in any way. Since an external sensor would be an additional part of the device that would serve only one function, it is not included in the device. The design of the smartphone would also need to be changed to accommodate the sensor. Most companies do not see the payoff to be as big as the effort required to include a thermometer in a smartphone.

Samsung did incorporate a thermometer with the Galaxy S4 and Note 3, but the idea did not take off among its buyers. Firstly, the instructions to use the thermometer were far too complicated, requiring to let the phone cool down entirely and making sure the heat from the hands does not affect the temperature reading. Even after following all the instructions, the temperature readings weren’t entirely accurate. Samsung dropped the idea in later iterations of the Note and Galaxy smartphones.

Read Also: Can You Use An Apple Watch With An Android Smartphone?

What about thermometer apps?

If you explore the Google Play Store, you will find several thermometer apps that claim to give accurate temperature readings. These apps aren’t reliable at all, since a smartphone does not have the hardware these apps could utilise to function as a thermometer. Our advice is to steer clear of such apps, as they may try to push malware under the guise of a thermometer app.