How to Block or Unblock Someone on TrueCaller? (2022)

Blocking spam calls is much easier when you’re using TrueCaller. 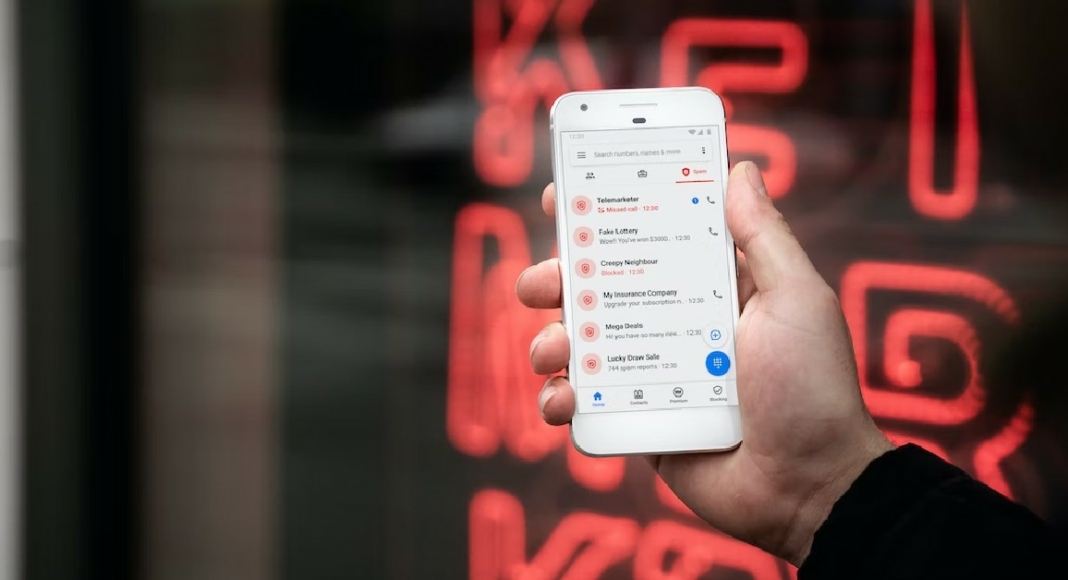 TrueCaller is used by millions of users worldwide as an effective caller ID app that recognises unknown numbers and tells you who’s calling. While TrueCaller is primarily used as a caller ID app by most users, it also serves several other functions. You can set TrueCaller as the default dialer on your phone and also use it to filter out spam calls. Not only that, but you can also block unknown numbers from calling you. In this article, we show you how to block or unblock someone on TrueCaller.

Read Also: How to Recover Deleted or Missing WhatsApp Messages?

How to block someone on TrueCaller

Step 1: Open the TrueCaller app and go to ‘Contacts’. 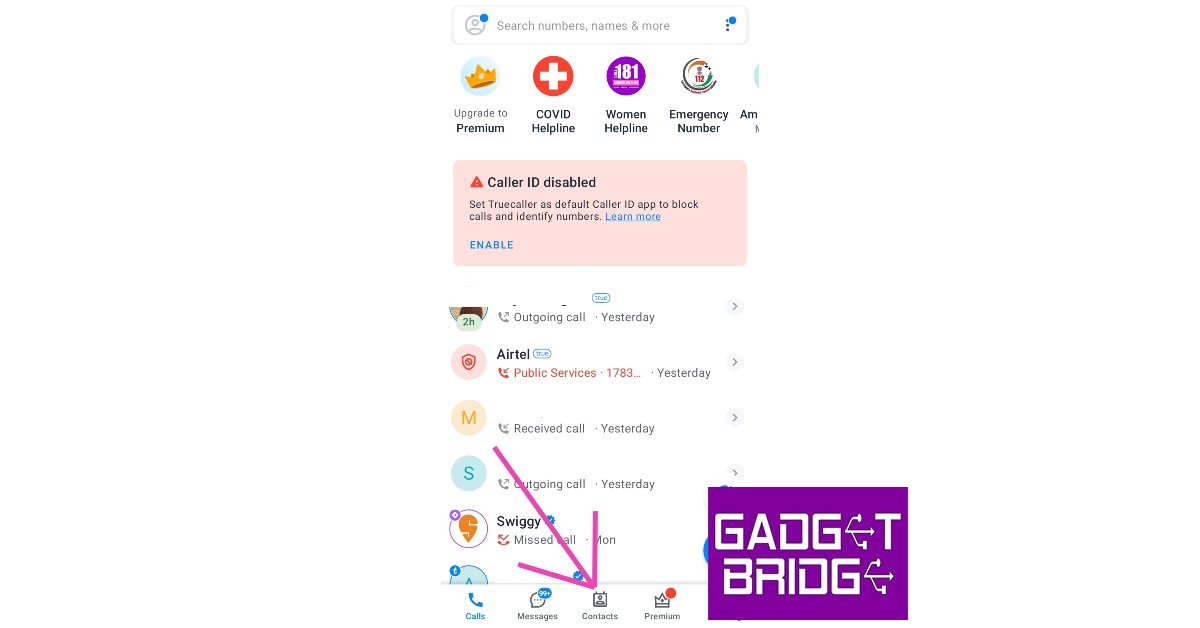 Step 2: Scroll to the contact you wish to block and select their profile. 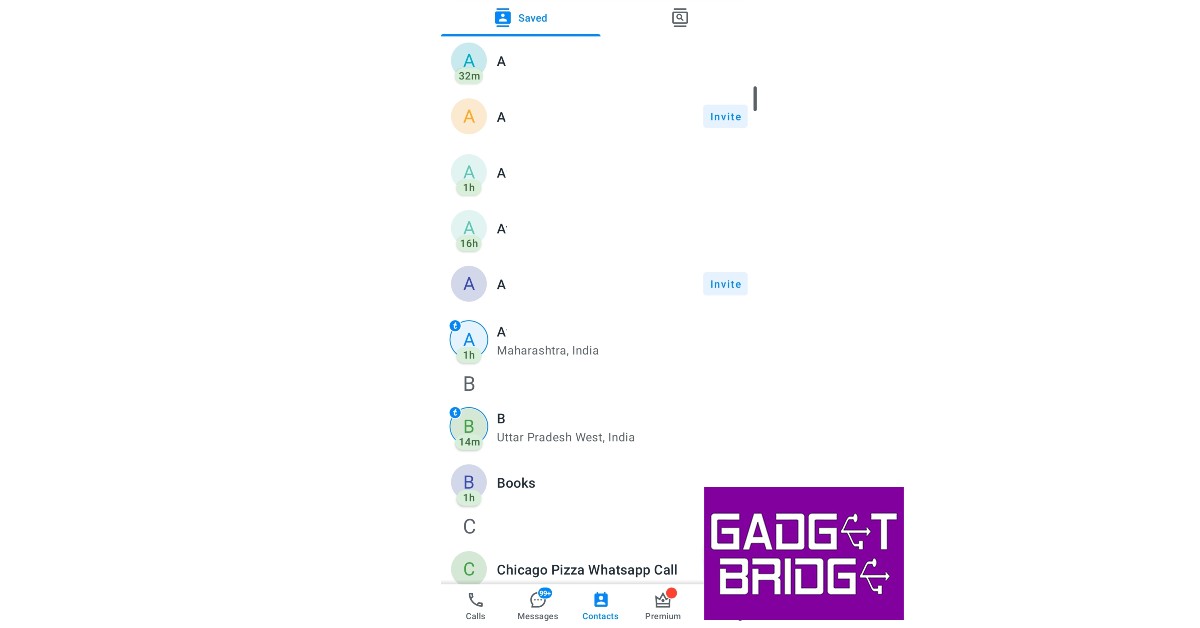 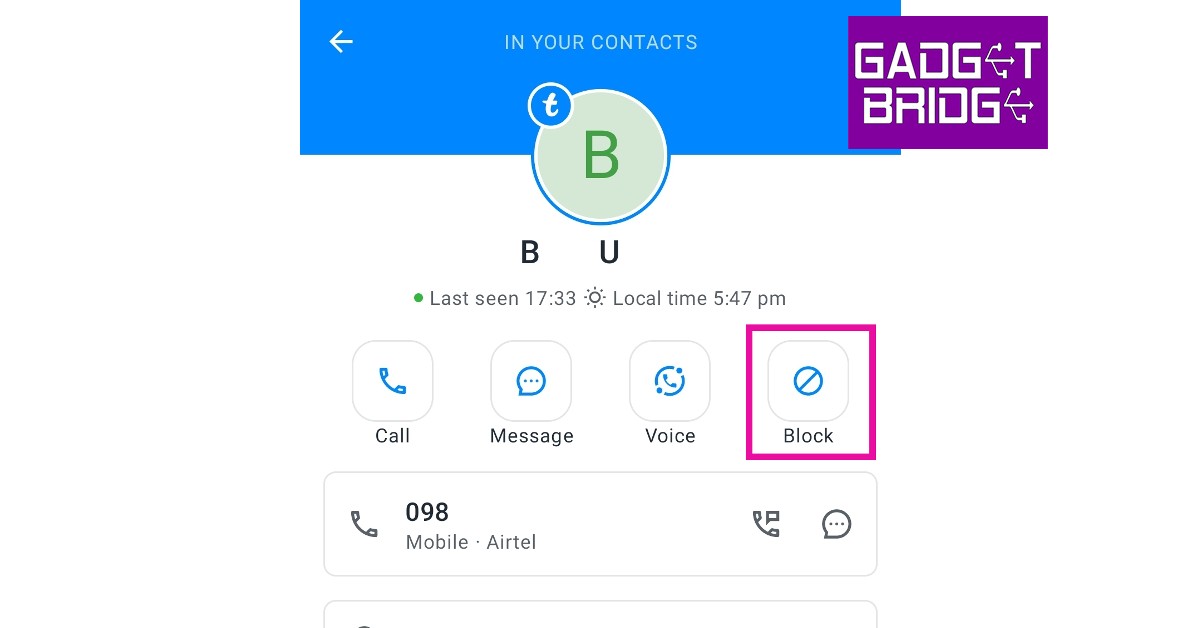 Step 4: In the following popup box, TrueCaller will ask you whether the contact is a personal or business account. It will also request a reason for blocking, which is optional to provide. Make the necessary selections and hit block. 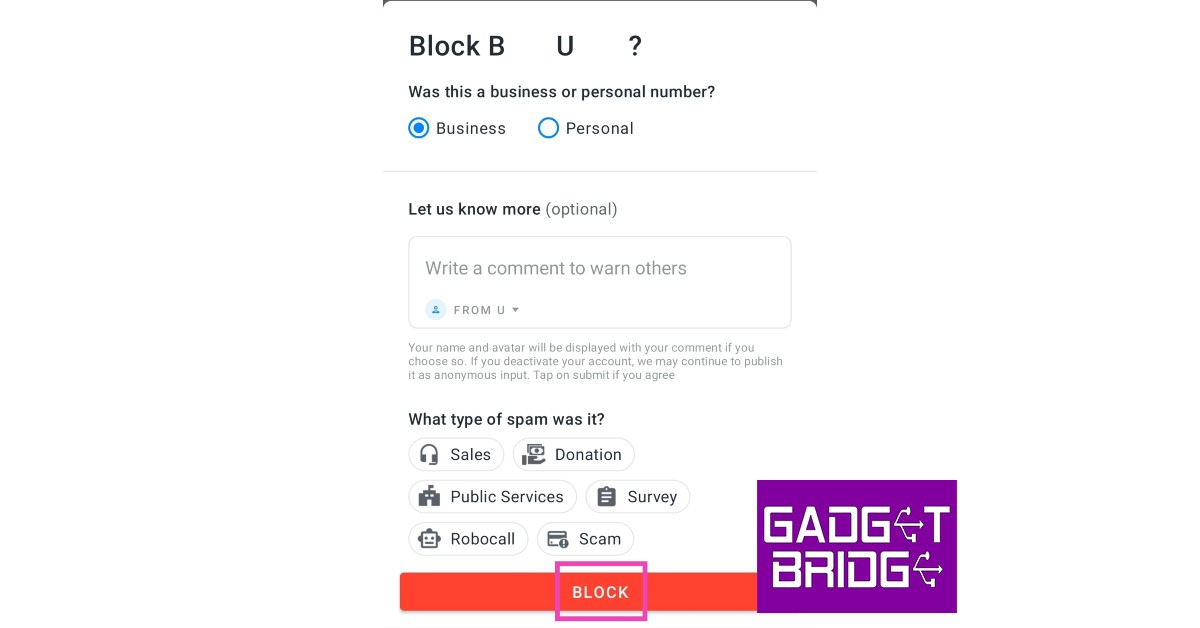 If you do not have the person saved in your contacts, here is how you can block them on TrueCaller.

Step 1: Open the TrueCaller app and go to ‘Blocking’. 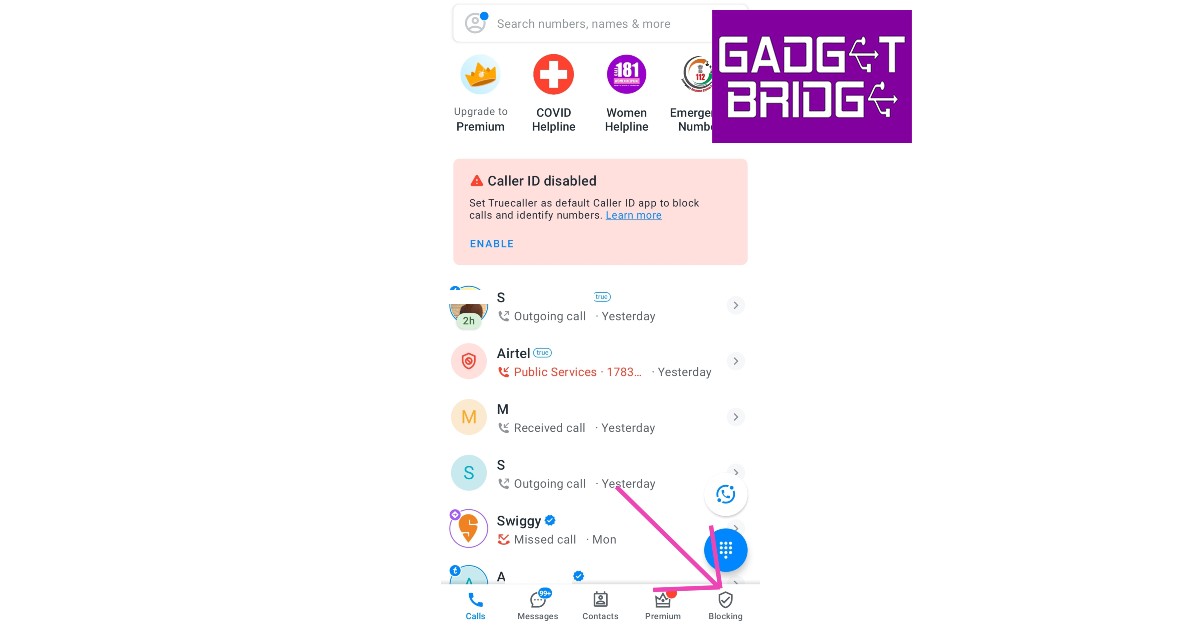 Step 2: Scroll down and select ‘Phone Number’ from the ‘Block someone manually’ section. 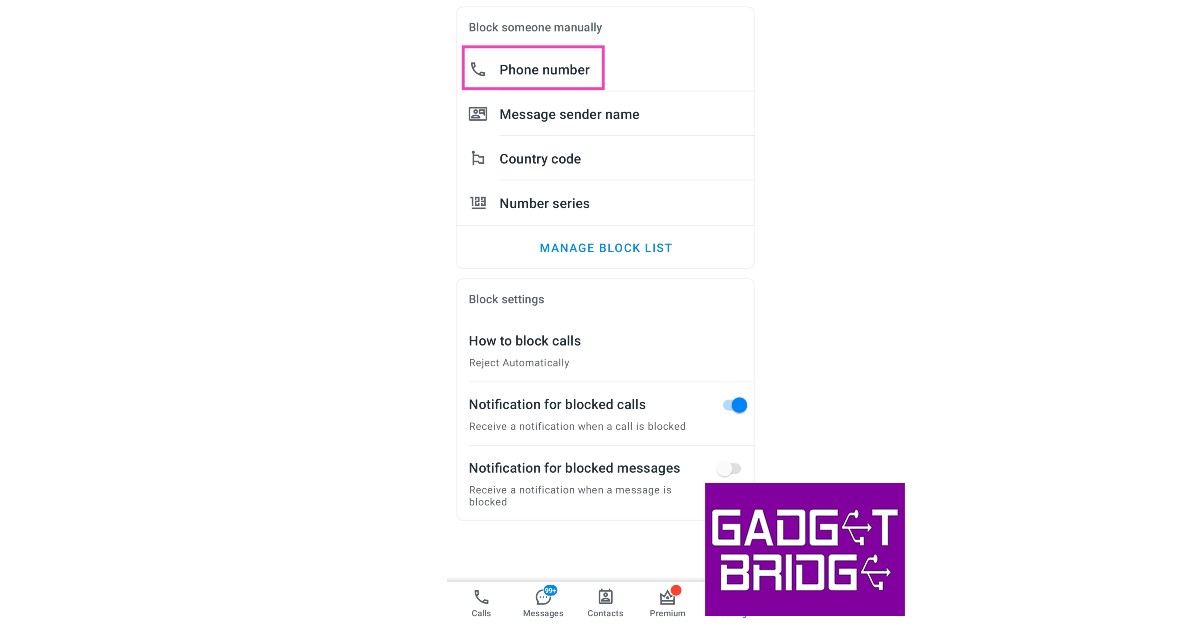 Step 3: Enter the phone number and name of the person you want to block. After filling out the details, tap ‘Block’. 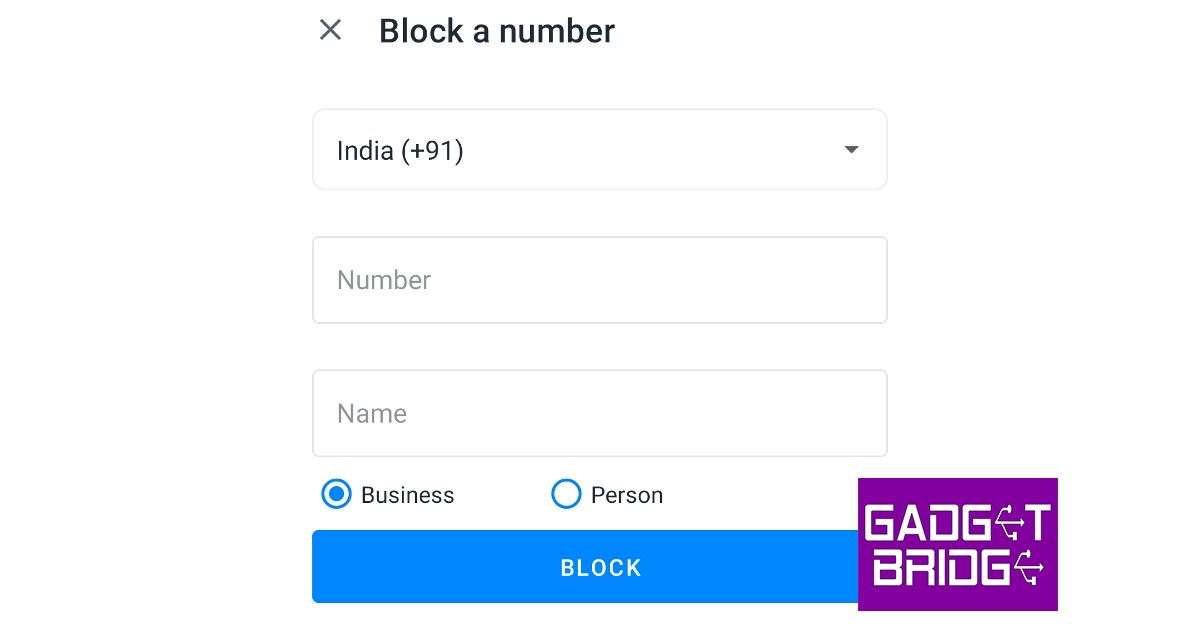 If you do not have the phone number of the contact you want to block, you can also block by name. The only downside to this is that TrueCaller will block calls from every number registered with that particular name. TrueCaller also allows you to block calls from a country or an entire number series.

If someone is harassing you using multiple numbers, you can block calls from private numbers, and numbers that aren’t saved in your contact list. If you want to get rid of spam calls, you can also turn on the ‘Block top spammers’ option, and it will weed out calls from the numbers that have been marked as spam by other users.

How to unblock someone on TrueCaller

Step 1: Open the TrueCaller app and go to the ‘Blocking’ tab.

Step 2: Scroll down and tap on ‘Manage block list’ from the ‘Block someone manually’ section. 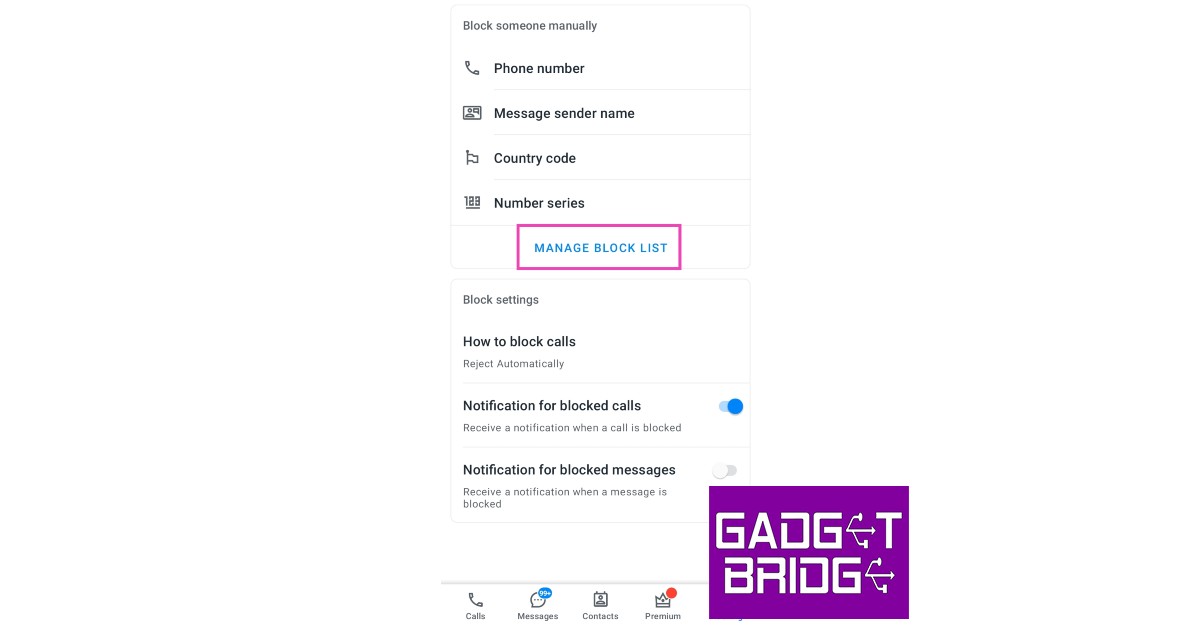 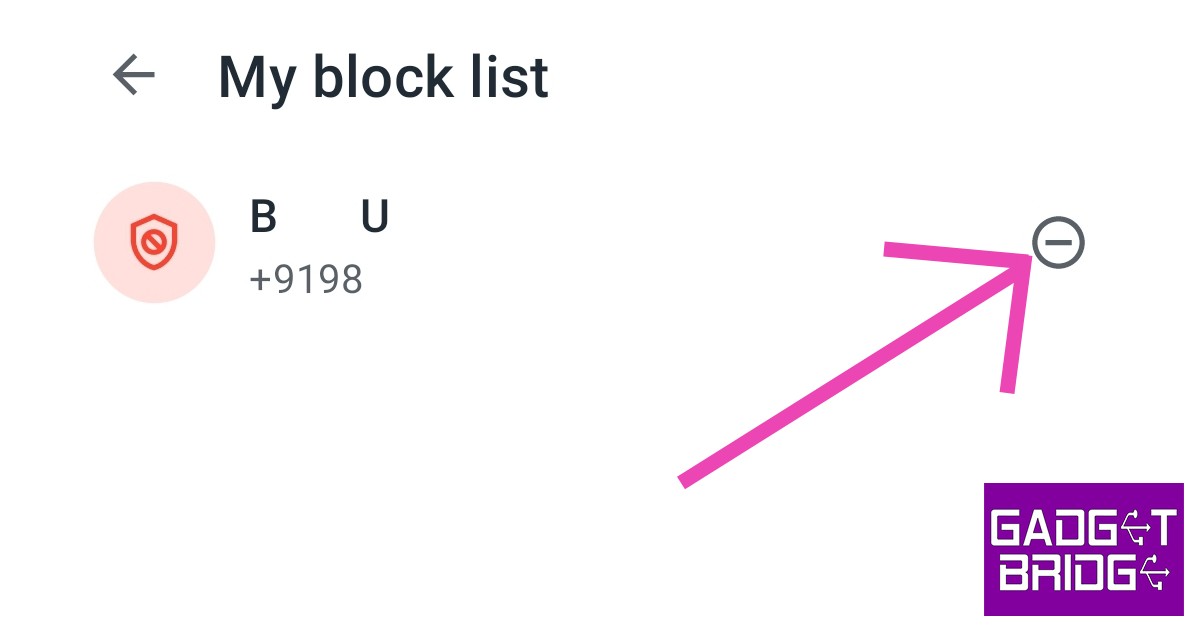 What happens when I block someone on TrueCaller?

When you block someone on TrueCaller, you stop receiving their calls and messages. TrueCaller will notify you that their call got successfully blocked every time they try to ring you.

How does TrueCaller recognise spam calls?

When a number gets blocked by too many users on TrueCaller, it gets a red contact card. This contact card shows up whenever they make calls to other TrueCaller users. Users can also mark spam calls before they block the number.

How do I unlist my number on TrueCaller?

Can I see who viewed my profile on TrueCaller?

Yes, you can see who viewed your profile on TrueCaller, but only if you have a premium subscription to the app.