Some really easy ways: How to find a song’s name

We have listed down some easy ways for you below. 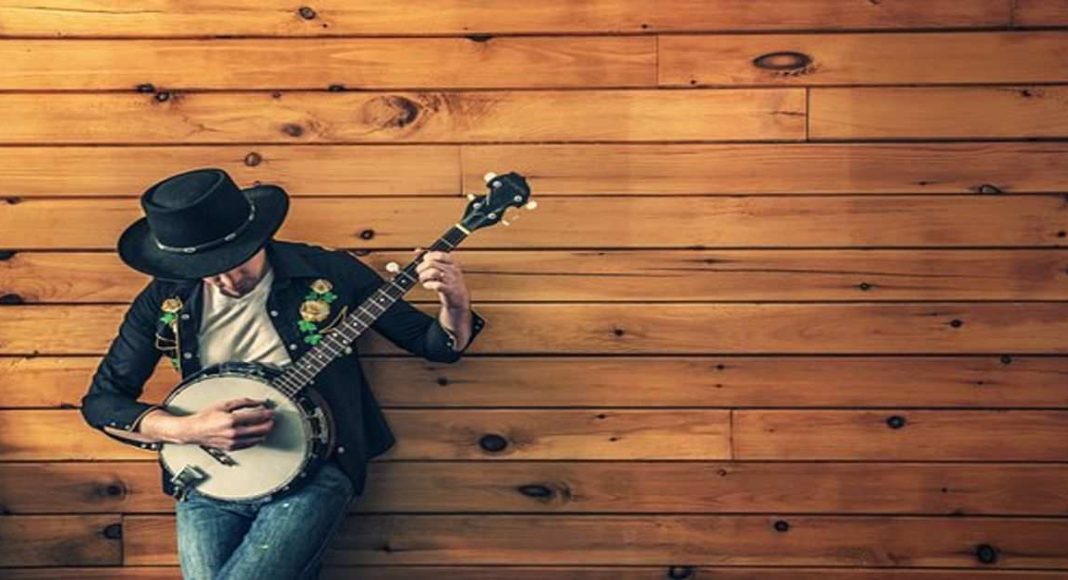 Let’s face it we all love music. It quite often happens that we overhear a melody and unconsciously start humming it as we find it soothing. But when we try to recall the song name and want to make it a part of our playlist we might fail. We forget to ask the name of the song when we hear it, which happens often.

So how to find a songs name?

We can ask our friend who has played it before. But when you don’t even remember the name of the song how is your friend supposed to identify it? By humming? Perhaps no, not when your vocal chords aren’t trained enough.

That’s where technology comes in. There are several options through which you can find a songs name through your device.

Option 1: One of the most common and widely used website is Google. In case you recall any part of the song’s lyrics, just type it with inverted commas. Once you press ‘Enter’ you’ll most probably find the song.

Option 2: Musix Match is another choice. Musix Match is an interesting app which shows you the lyrics of the song which are part of your device. When you play the song and open the app, the lyrics will appear on your screen. If you want to find the song you can type the song lyrics and the name would definitely come.

But what if you don’t remember the song lyrics?

This is where Midomi software comes in.  In Midomi, in order to find the song, one has to only hum it and the app would identify it. The same goes for Soundhound. Just hum the song and you’ll get your song’s name. The only difference between Midomi and Soundhound is that the former is available in PC/laptop and the latter on the smartphone.

Shazam is another interesting app, which immediately identifies the song being played on your device. Shazam is one of the most widely used ones.

Musicpedia is another app where you can find your song. This only pertains to classical music. The way it works is that one has to play the song on piano. Provided that it is classical, it would identify the song immediately.