How to Fix Handoff Issues Between Mac and iPhone or iPad?

Is Handoff not working as smoothly as you’d like? Try these fixes. 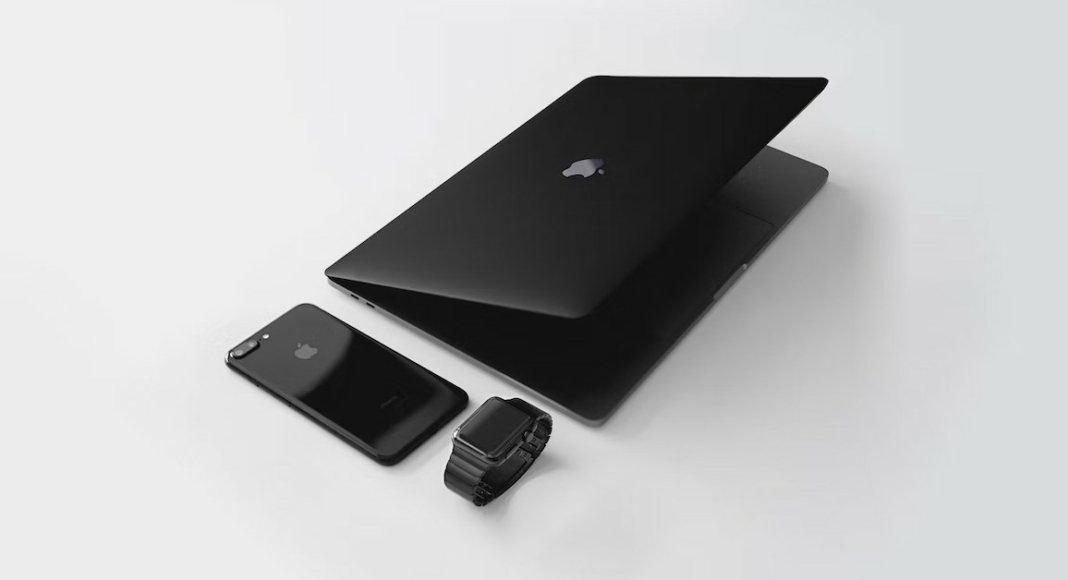 Handoff belongs to Apple’s ‘Continuity’ suite and allows users to transfer whatever they are doing on their Apple device to another Apple device. This transition works smoothly when all devices are connected to a common network. If you are writing an email on your Macbook and need to leave urgently, you can easily ‘hand it off’ to your iPhone and resume your task on the go. Handoff’s charm and effectiveness lie in its seamless transition. It can get annoying when the tasks take time to transfer between devices. In this article, we bring you the top ways to fix Handoff issues between Mac and iPhone or iPad. 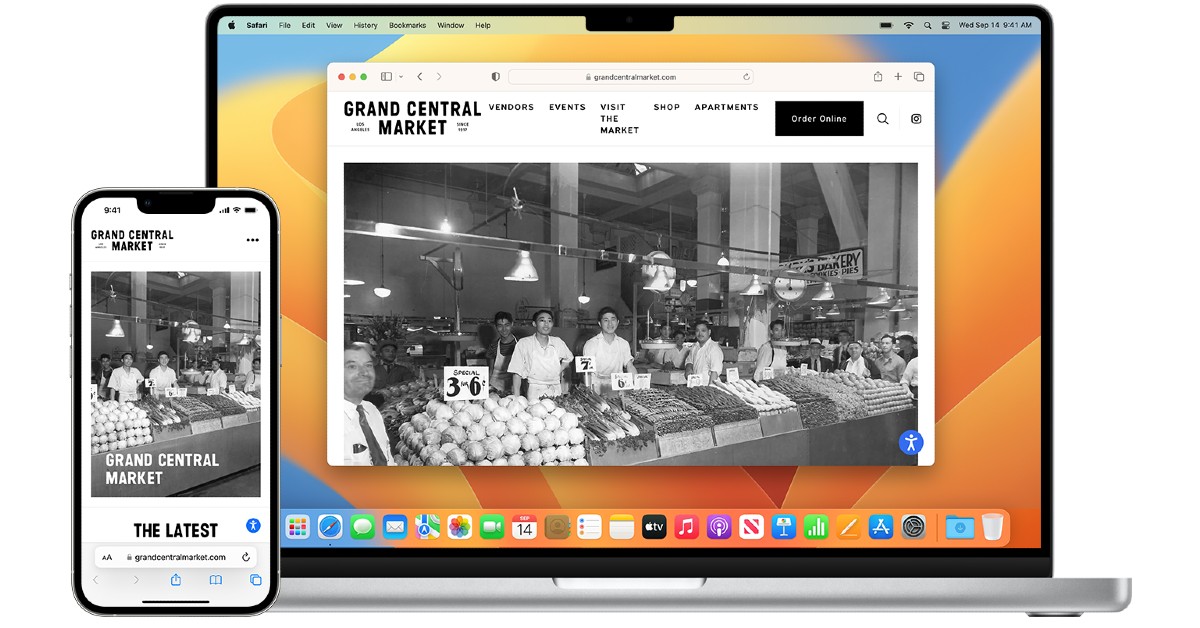 Even though Handoff has been around since iOS 8, it is still a good idea to check whether your device supports the Continuity suite. Here are the Apple devices that support Handoff.

MacBook introduced in 2015 or later

MacBook Pro introduced in 2012 or later

Mac mini introduced in 2012 or later

iMac introduced in 2012 or later

Mac Pro introduced in 2013 or later

Check if WiFi and Bluetooth are enabled 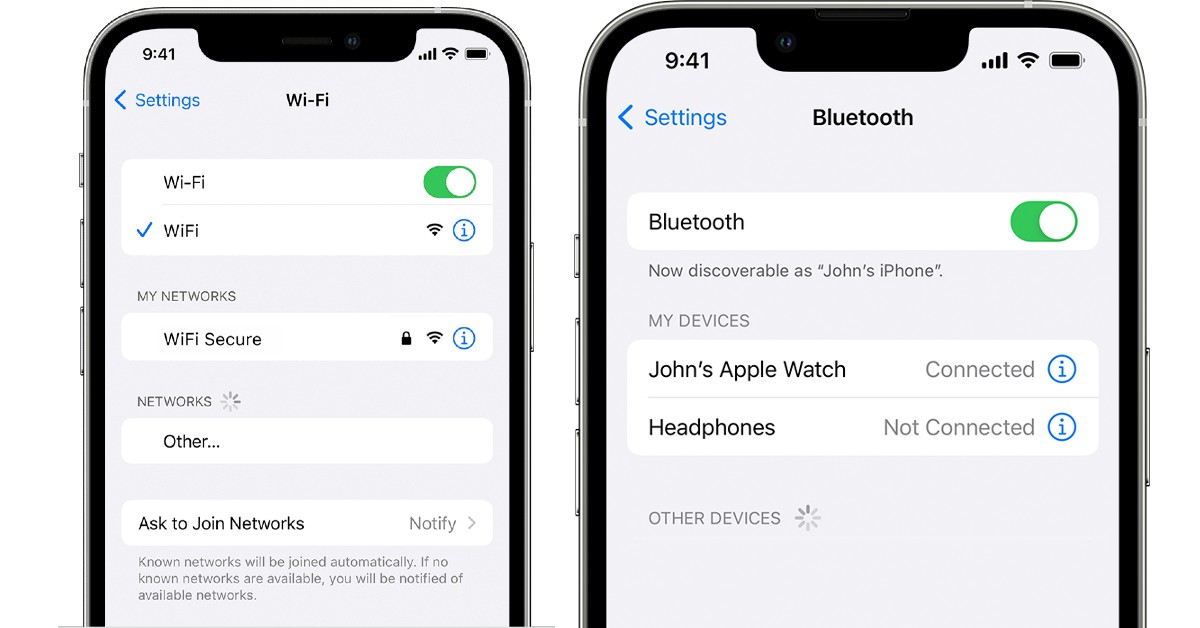 Restart Handoff on all devices

Restarting Handoff can fix any temporary issues you may be experiencing. On iOS devices, go to Settings>General>Airplay & Settings and turn the toggle bar off and then back on for Handoff. Restart your device after this step.

Follow these steps to restart Handoff on a Mac

Step 1: Click on the Apple Menu and go to System Preferences. Select General.

Step 2: Untick the box for ‘Allow Handoff between this Mac and your iCloud devices.’ 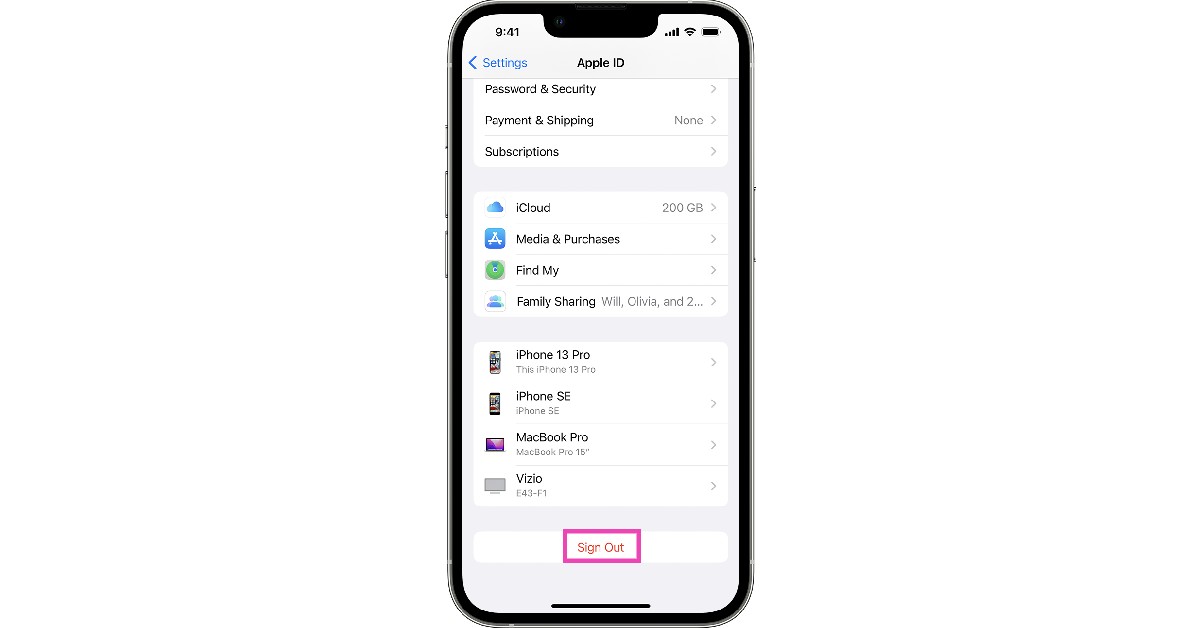 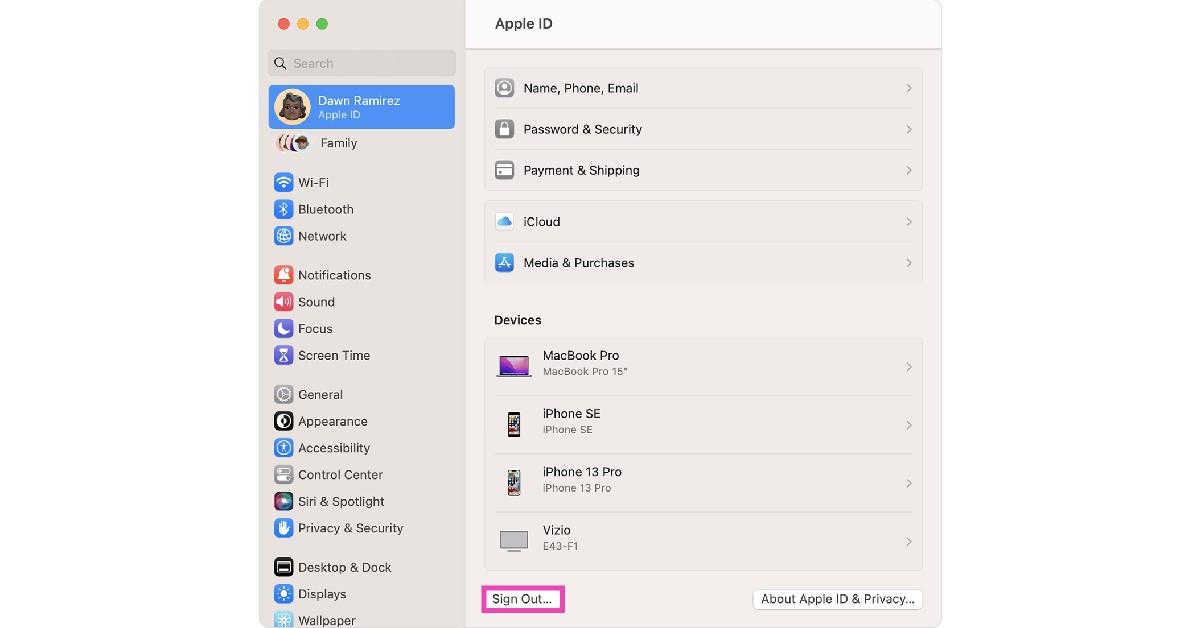 In case a bug is keeping Handoff from working, it may have been patched in the following software update. Here’s how you can update your system software across Apple devices. 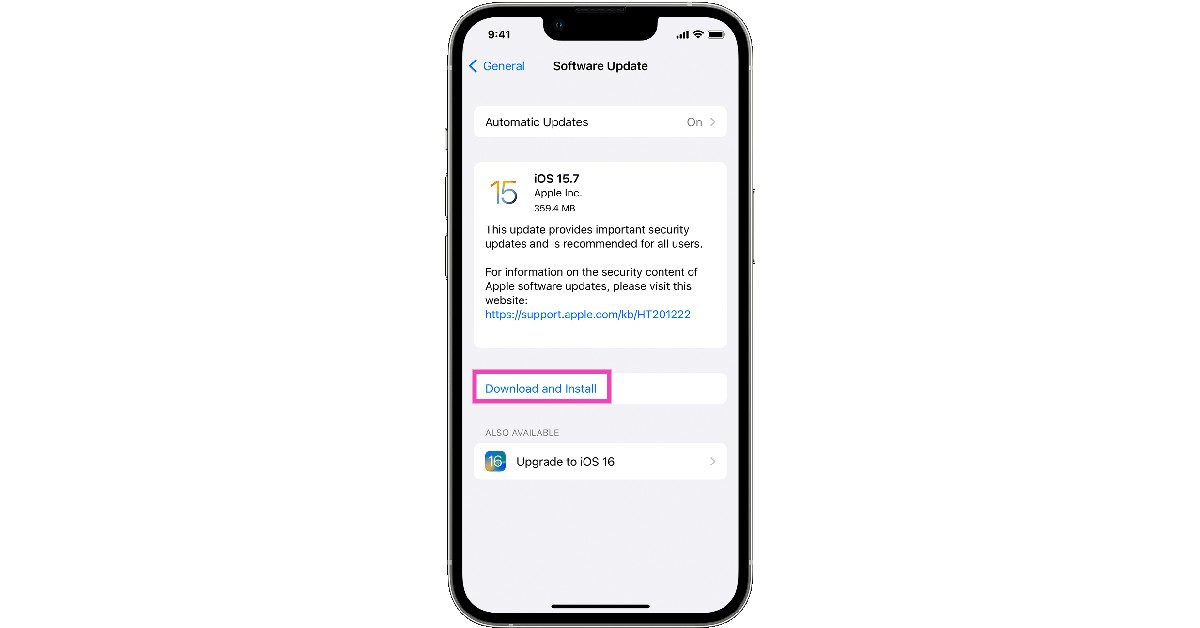 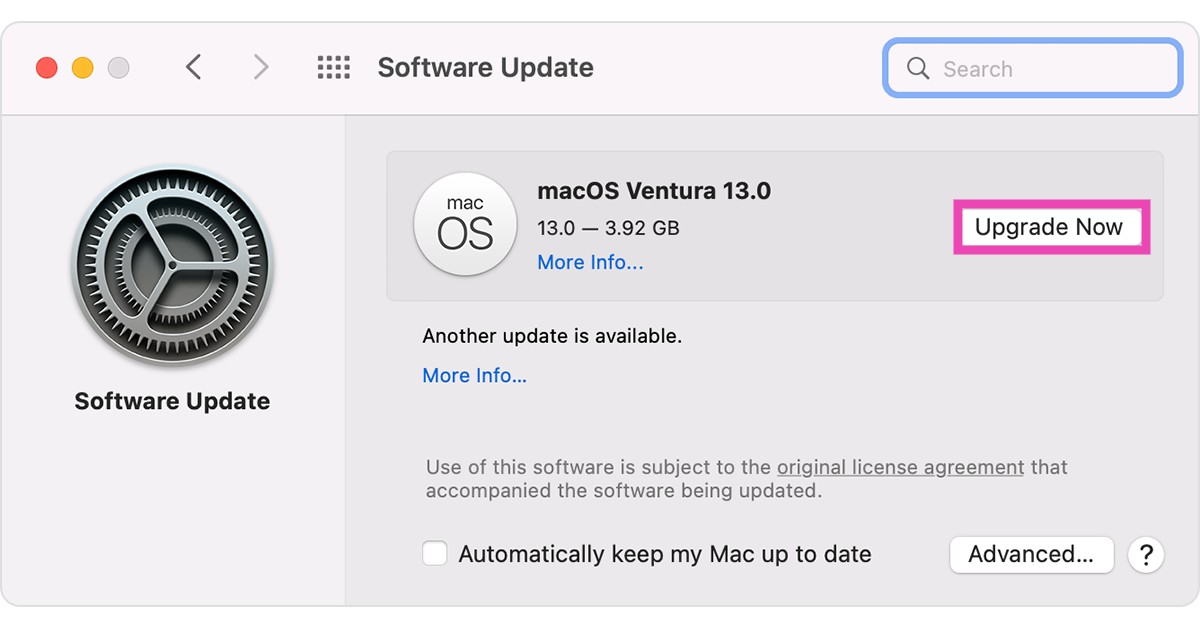 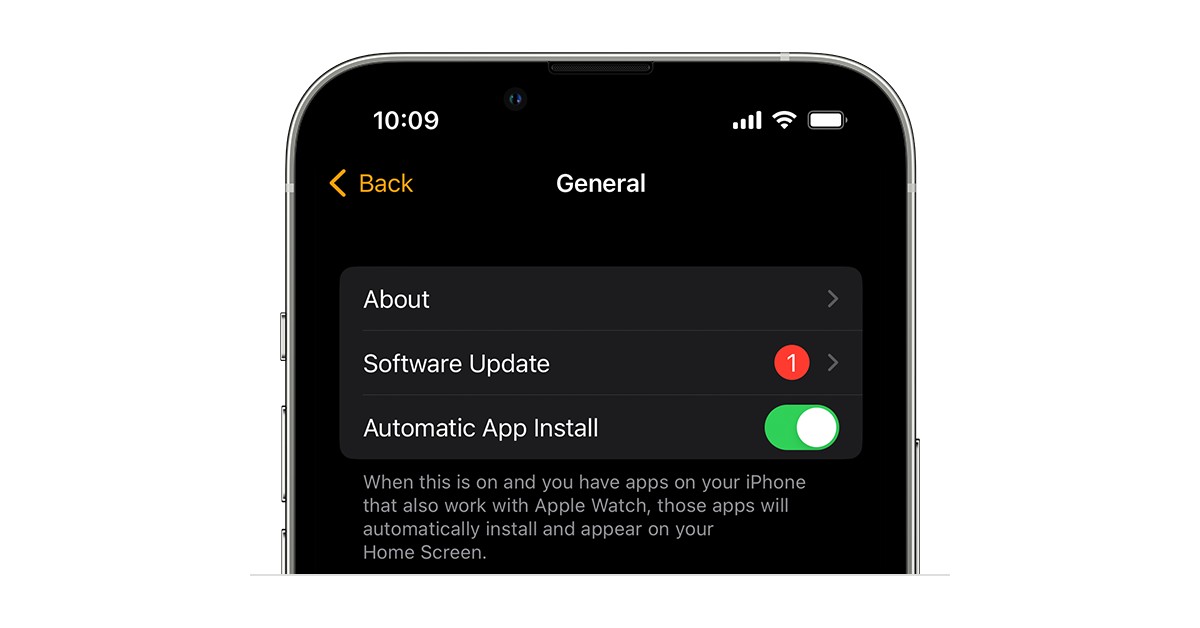 These are the top ways to fix Handoff issues between Mac and iPhone or iPad. If any of the above fixes do not work, you can try resetting the network settings across all your devices. If nothing else works, you can also try performing a factory reset, but make sure you back up all your data beforehand. If any of the fixes mentioned above worked out for you, let us know in the comments!

For the latest car and bike news, car reviews/bike reviews, and auto features follow us on Twitter and Facebook. You can find the latest gadget and tech news, and gadget reviews here.

How to record video meetings in FHD on Google Meet