Don't know the key combination to take a screenshot on your laptop? Check out these 6 simple ways. 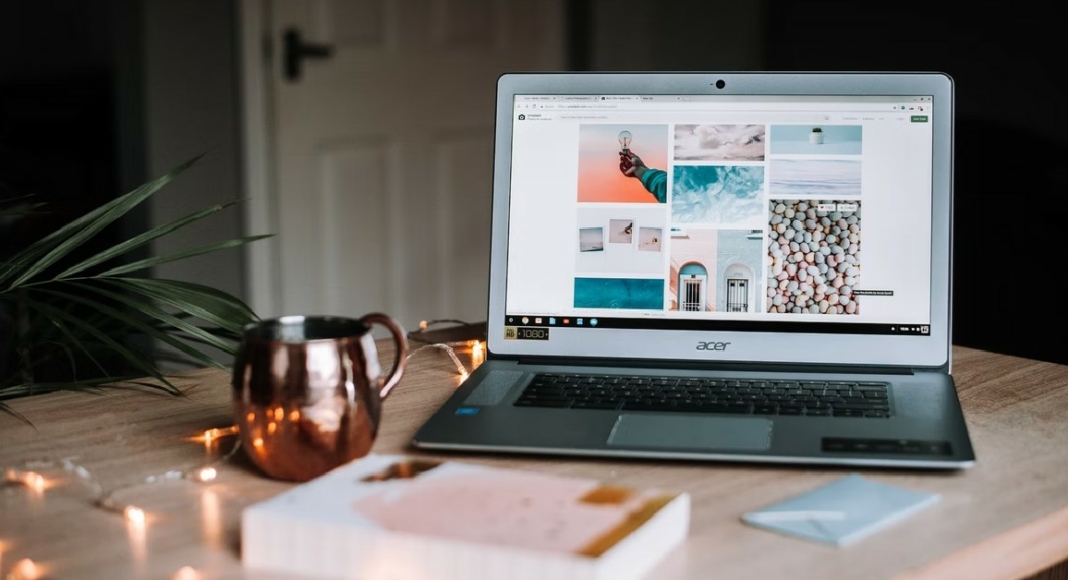 Taking a screenshot on your smartphone is a simple process, but it may get confusing trying to do the same on your laptop. Luckily, there are a bunch of in-built tools in both Windows and Macbook laptops that are super accessible and can take a screenshot in no time. In this article, we bring you the 6 simple ways to take a screenshot on a laptop.

How to take a screenshot on a Windows laptop

Use the Print Screen key 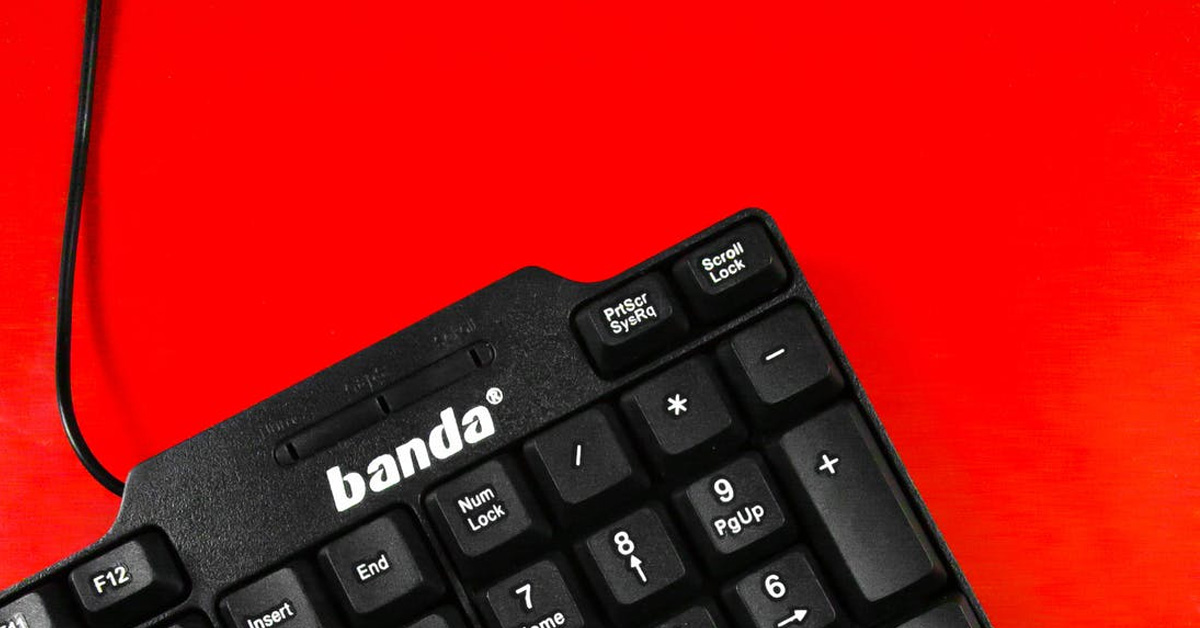 The ‘print screen’ key can be found near the backspace and the delete key on your laptop’s keyboard. It may be named ‘prt sc’ on your keyboard. All you need to do is load the screen you want to take a screenshot of, and press the print screen key. Windows will take a quick screenshot which can be previewed and saved on Microsoft Paint or any other image editing software. All you need to do is open MS Paint and press ‘Ctrl +V’ or right-click and select ‘Paste’. You can also carry out the same procedure on a photo editing tool like Photoshop or Pixlr.

Note: Some laptops may require pressing the Windows key along with the ‘prt sc’ key to take a screenshot. Upon pressing this combination the screenshot will automatically be saved in the Screenshots folder. You can access it by going to File Explorer>Pictures>Screenshots.

Use the Snipping Tool 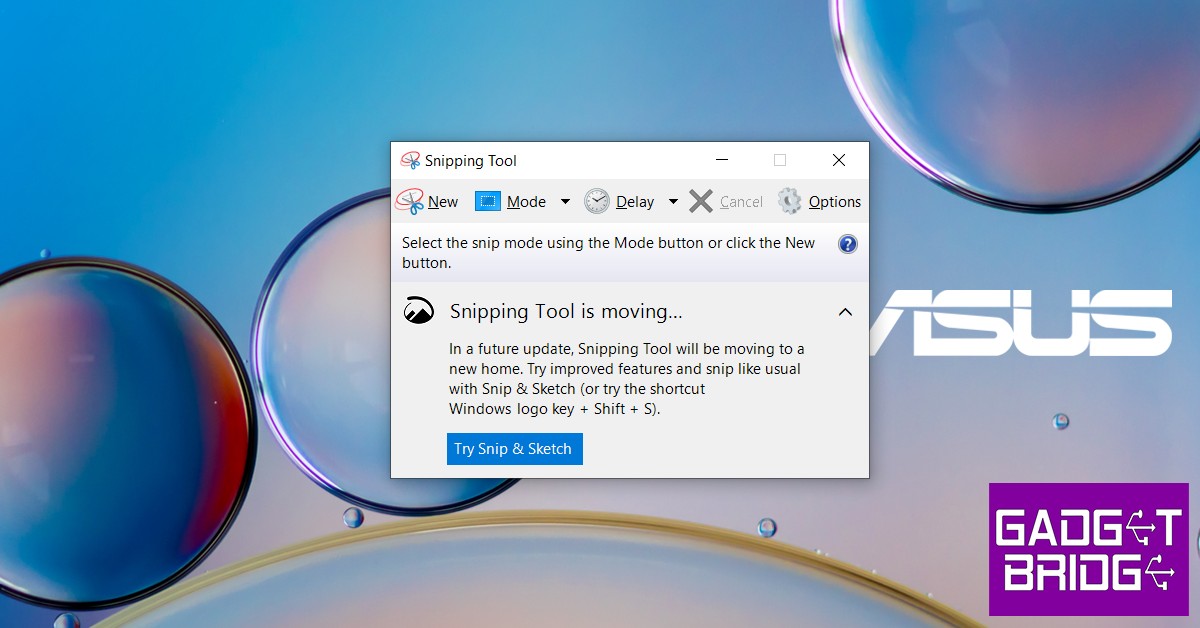 Use the Snip and Sketch Tool 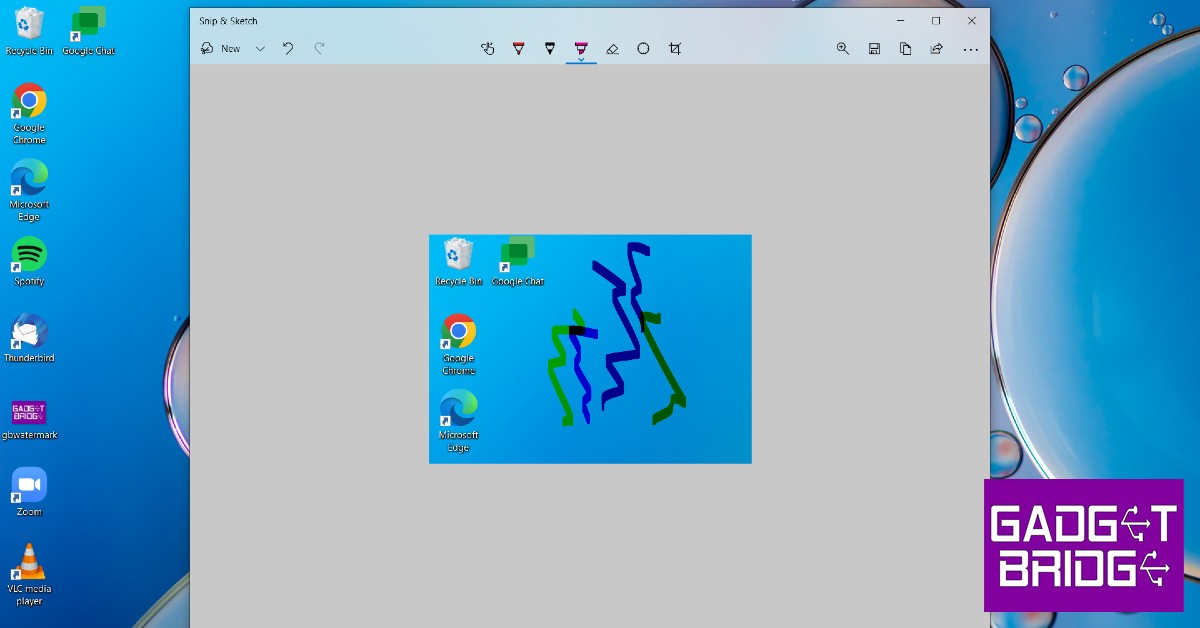 The ‘Snip and Sketch Tool’ is another in-built app on your Windows laptop that allows you to take a screenshot. It works similar to the snipping tool, with added options of selecting from multiple shapes and the availability of different brushes and colours to edit the screenshot. Once you’re done editing the screenshot, press Ctrl+S to save it.

Use the Xbox Game Bar 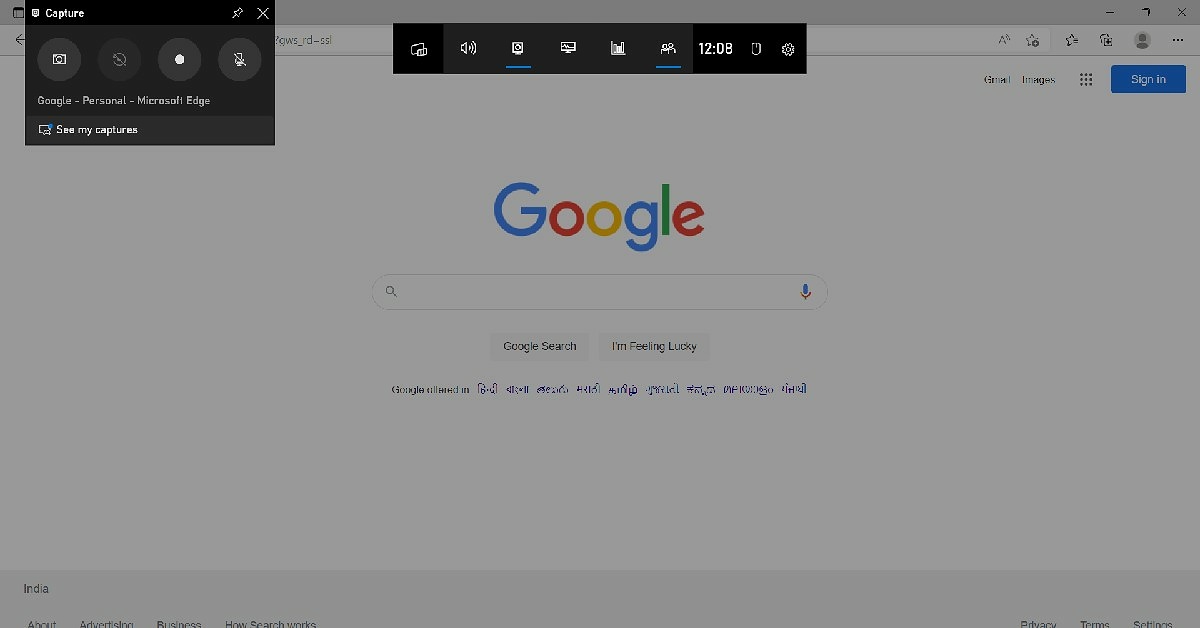 How to take a screenshot on your Macbook

If you’re using a Macbook, there are a couple of easy ways to take a screenshot of your laptop’s screen. We’ve listed two methods that do not require any third-party app or software.

Use the Screenshot Tool 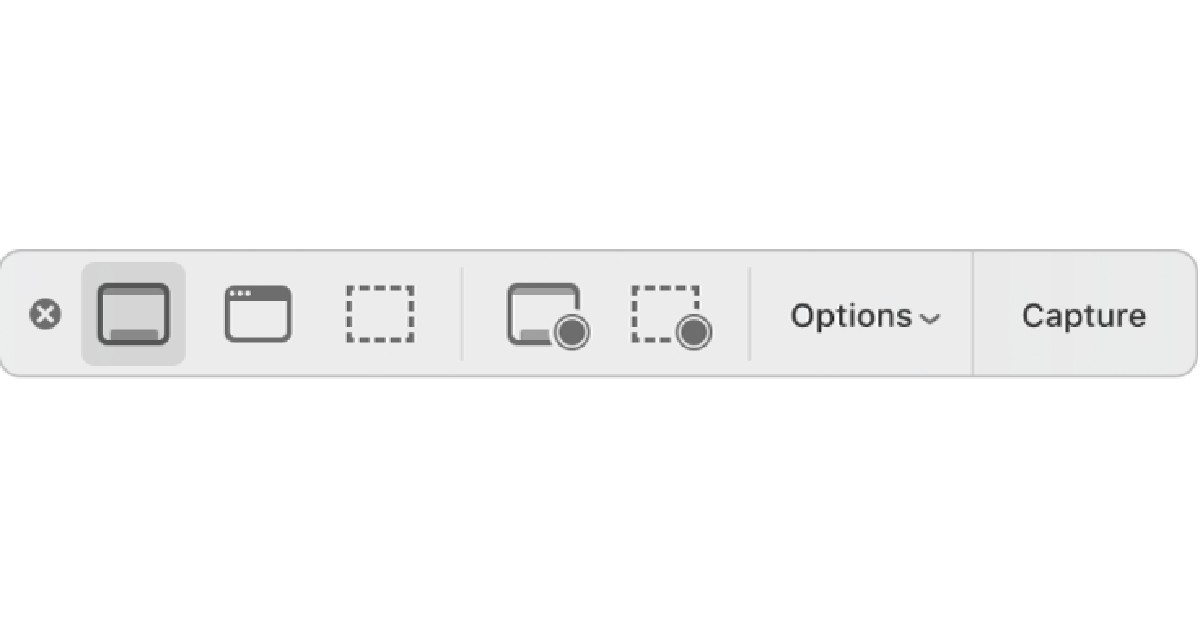 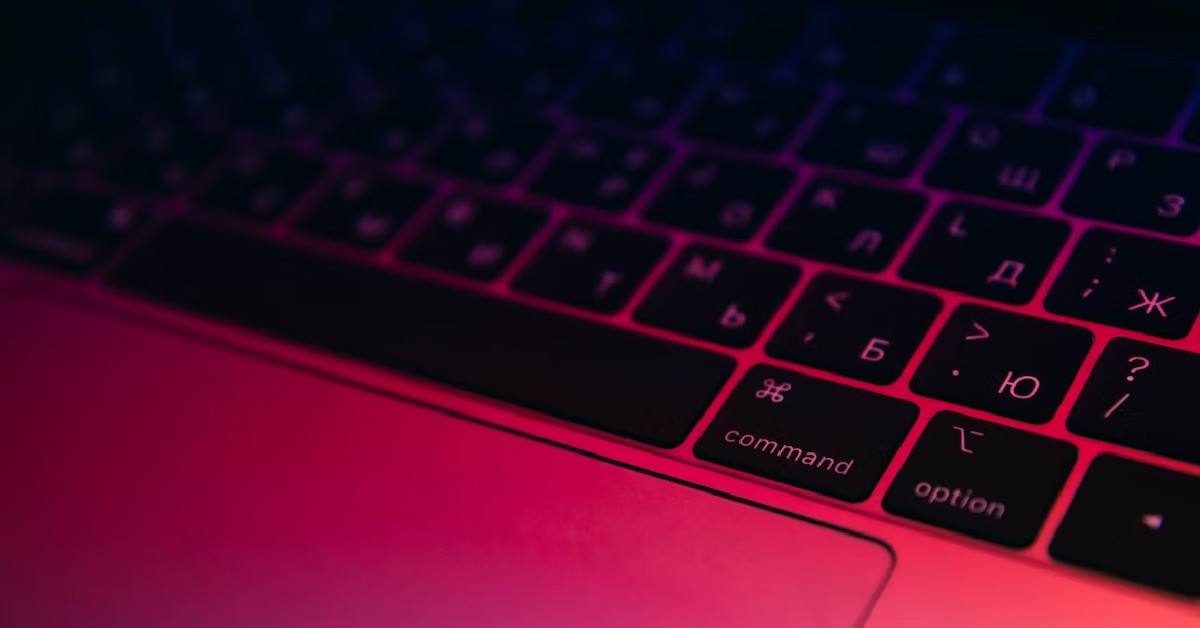 There are a few key combinations that let you take a screenshot on your Macbook. Here are the most important ones.

These are the 6 simple ways of taking a screenshot on your laptop. Apart from these built-in tools, you can also download software like ShareX and SnagIt to take a screenshot on Windows and Macbook respectively. If you want to record the screen on your Windows laptop, you can read our complete guide here.