What is GB WhatsApp? Best way to use it on any Android phone?

GB WhatsApp unlock may unlock a bunch of features but is it safe to use? 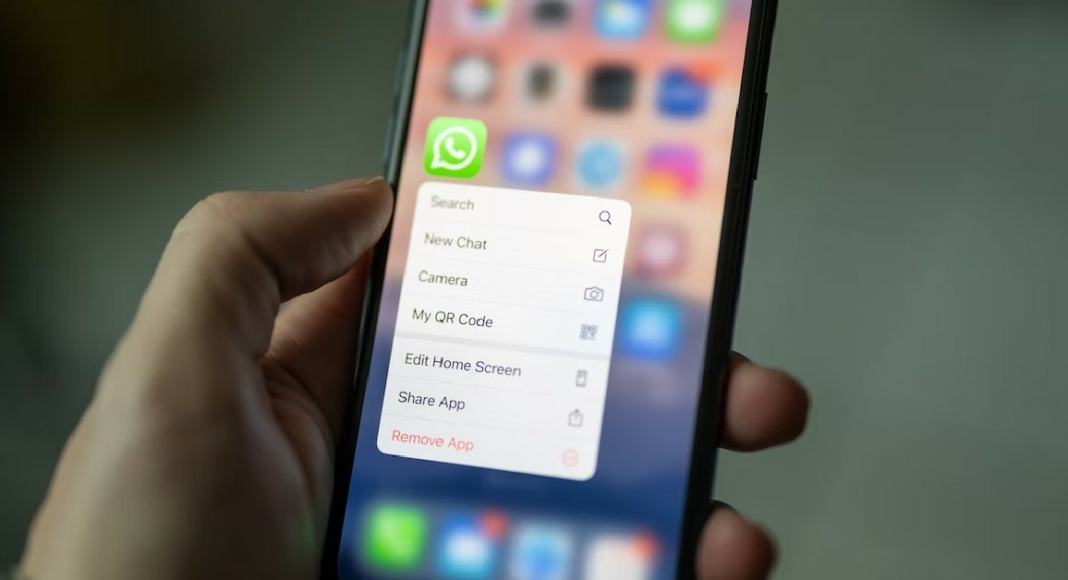 WhatsApp provides a lot of handy and useful features that work together smoothly and bring out a seamless user experience. With every update, WhatsApp keeps adding to those features in a bid to retain its status as the most popular instant messenger in the world. Even though WhatsApp meets all the criteria to make it the ideal IM, there are some features that are constantly requested by users but we never get to see them incorporated into the app. For users that want those extra features, there is a modified (or modded) WhatsApp app called ‘GB WhatsApp’. In this article, we explain what GB WhatsApp is, how it can be used on any Android phone, and whether it is safe to use.

Read Also: 5 best charging animations you should install on your Android smartphone

What is GB WhatsApp? 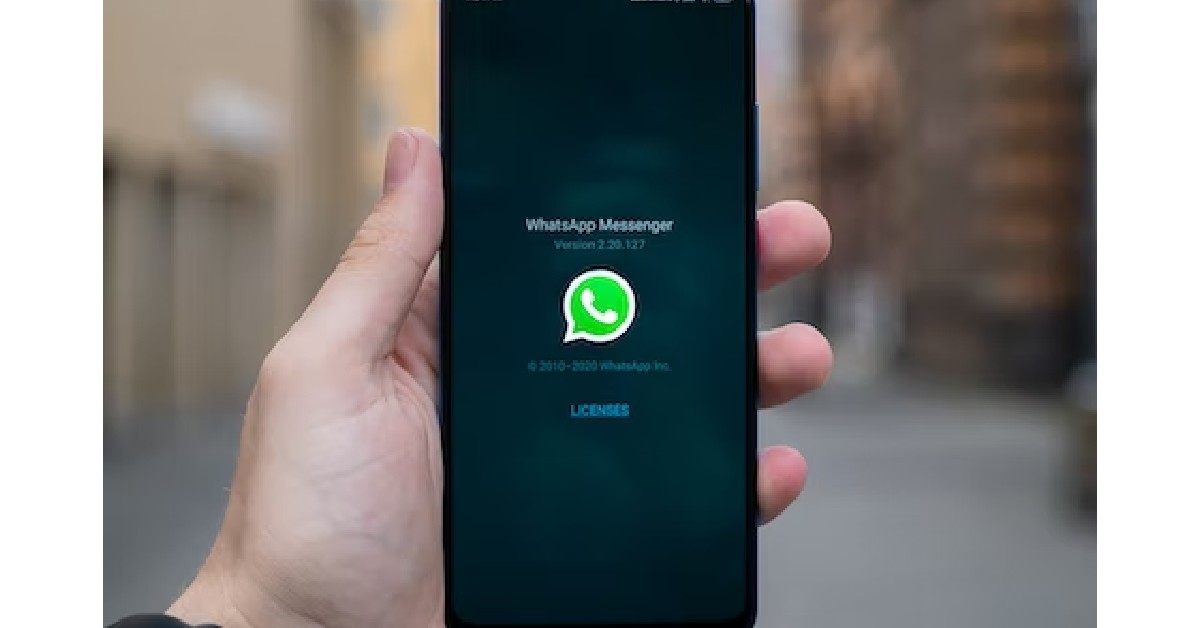 GB WhatsApp is a cloned version of the WhatsApp messenger which builds upon the original app and adds interesting new features to it. Such cloned versions are also called ‘modded’ apps. Since it isn’t an official app, this app is not available on Google Play Store and can only be downloaded from third-party app stores. Here are some of the features offered by GB WhatsApp.

These are the main features you get with GB WhatsApp. You can also hide a certain contact’s media in your phone gallery, and get access to a large number of themes, emojis, and stickers.

Is GB WhatsApp safe to use? 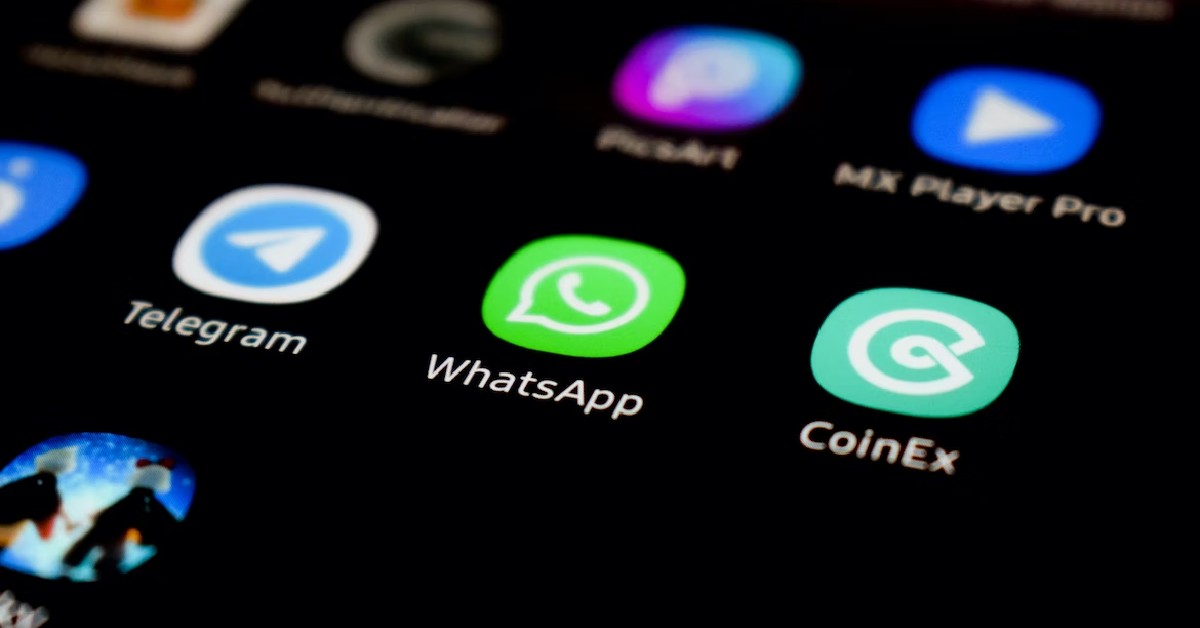 Modded apps aren’t generally considered safe to use, and GB WhatsApp is no exception. WhatsApp has a strict policy of banning users from their app if they are found using any modded clone. Your messages aren’t end-to-end encrypted on the modded app and your personal data is always at a risk of getting breached. On top of that, the app also pushed adware. As a general rule of thumb, if an app isn’t listed on Google Play Store, you shouldn’t download it. However, if you still want to use this app, you can do so by following the instructions listed below. 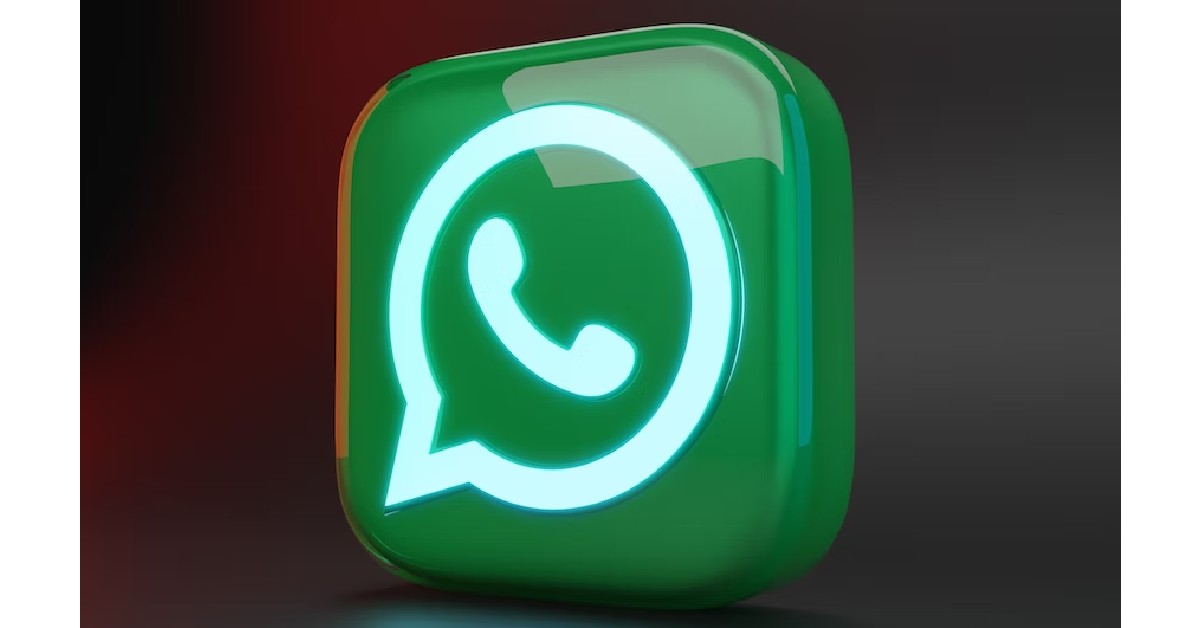 Step 1: Go to Google and search for ‘GB WhatsApp apk’. Look for a file with good reviews and an updated version.

Step 3: Your phone will warn you about an expired security certificate before you install the apk. Continue with the installation process.

Step 4: Once installed, sign in to GB WhatsApp with your phone number.

Is GB WhatsApp a different app than WhatsApp?

GB WhatsApp is a modded version of WhatsApp and builds upon the original app code. Once you install GB WhatsApp you will be able to access your contacts on it.

Is it safe to use GB WhatsApp?

No, it is not safe to use GB WhatsApp because it gets rid of end-to-end encryption and your personal data is always at risk of a security breach.

Will I be banned from WhatsApp for using GB WhatsApp?