What is the AR Zone app on Samsung phones and how to use it?

Can’t figure out how to use the AR Zone? Here’s a comprehensive guide. 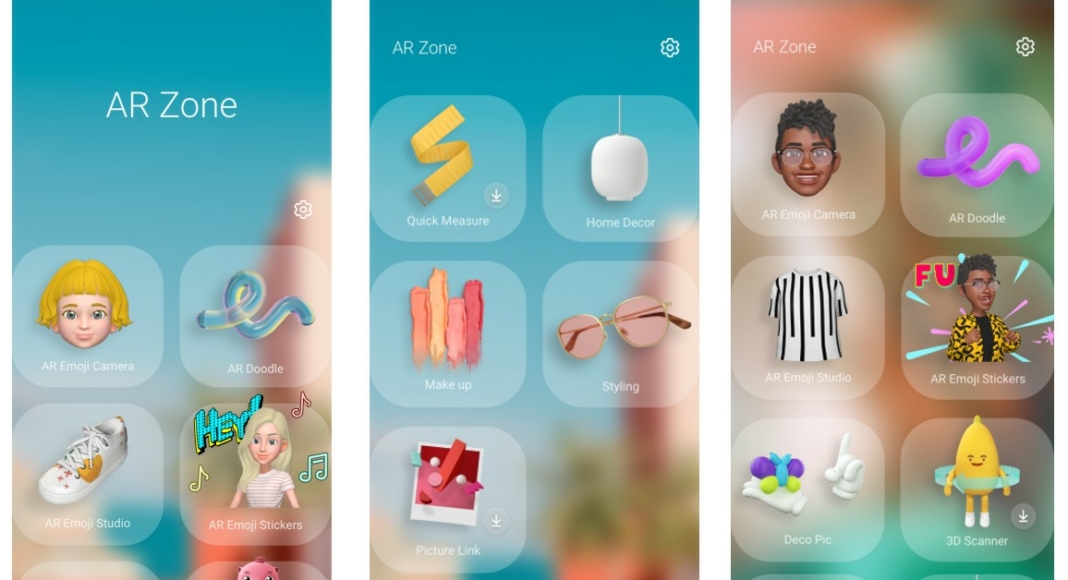 If you just got your hands on a Samsung smartphone, you’re probably wondering what the AR Zone app is and what it does. The AR Zone is Samsung’s native app that uses Augmented Reality to create a customised emoji for the user. This emoji can be used as a sticker or as a filter on your images. While its functionality may be limited, it is still pretty fun to use. In this article, we show you how to use the AR Zone app on a Samsung phone to create an animated emoji for yourself.

How to use the AR Zone app

The AR Zone is similar to Apple’s Memoji or Snapchat’s Bitmoji. You can make an animated avatar of yourself and use it in various places. The more time you spend editing your AR emoji, the closer it will resemble you.

Here’s how you can create an AR emoji

Step 1: Select the Samsung folder from the app drawer and open the ‘AR Zone’ app.

Step 2: Tap on AR Emoji Studio to create an animated avatar of yourself. 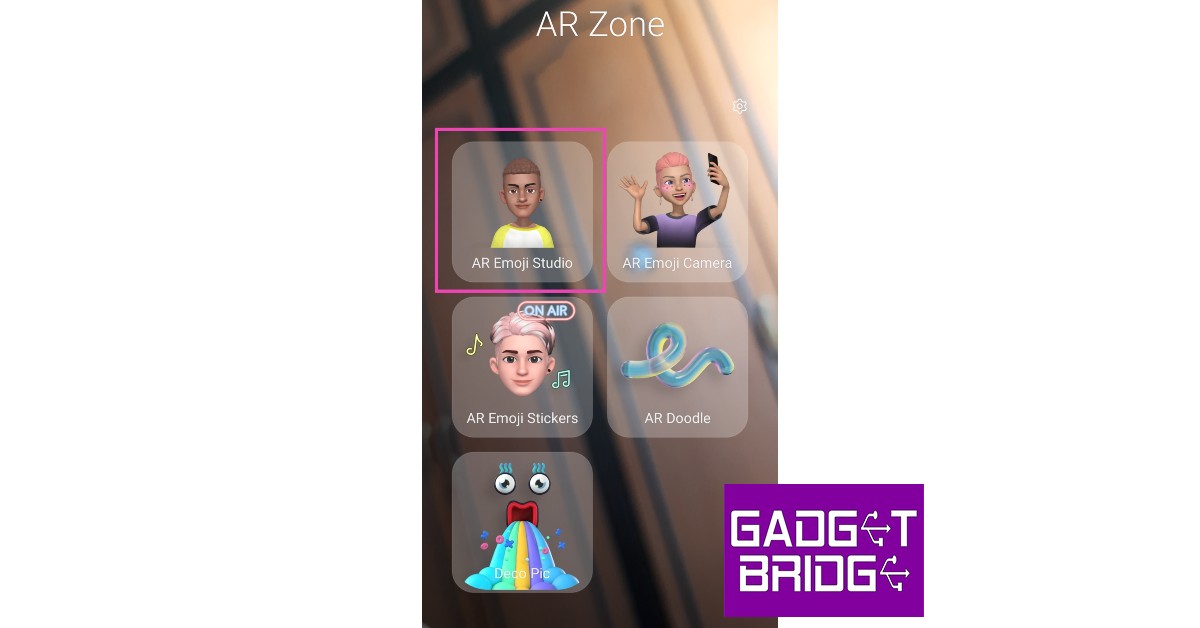 Step 3: Choose an animated avatar for yourself. You can also create a custom avatar by scanning your face using the front camera or uploading an image to create an avatar that resembles you. 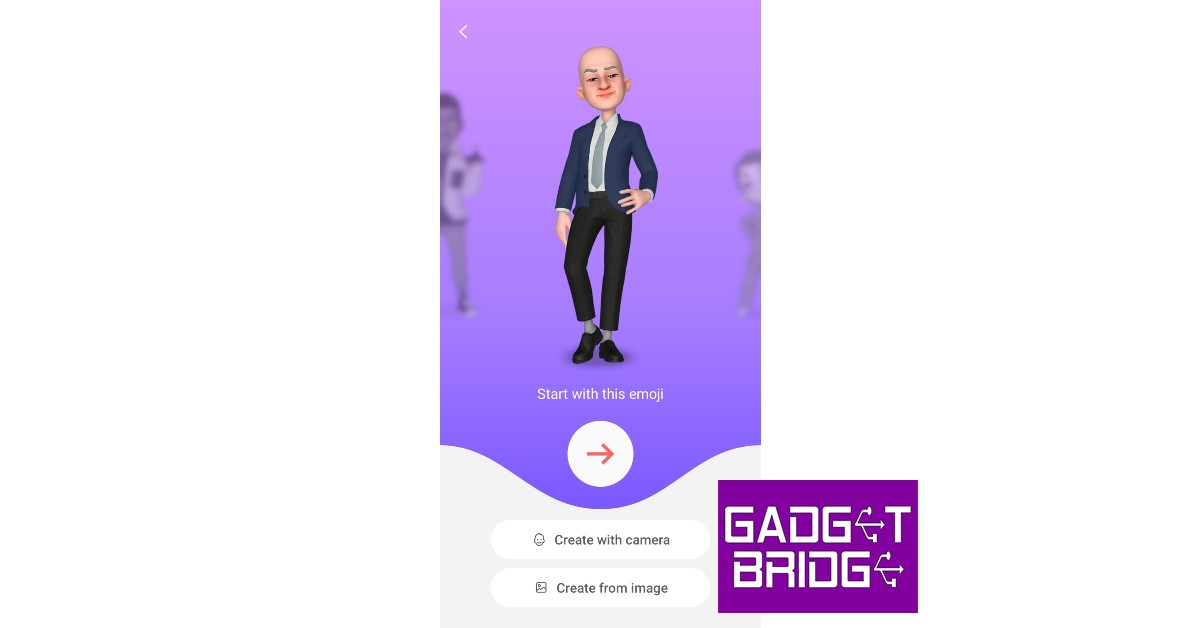 Step 4: Customise your animated avatar further by choosing features like hairstyle, hair colour, eyebrows, facial hair, and a lot more. The more time you spend on the editor the more accurate your avatar will look. 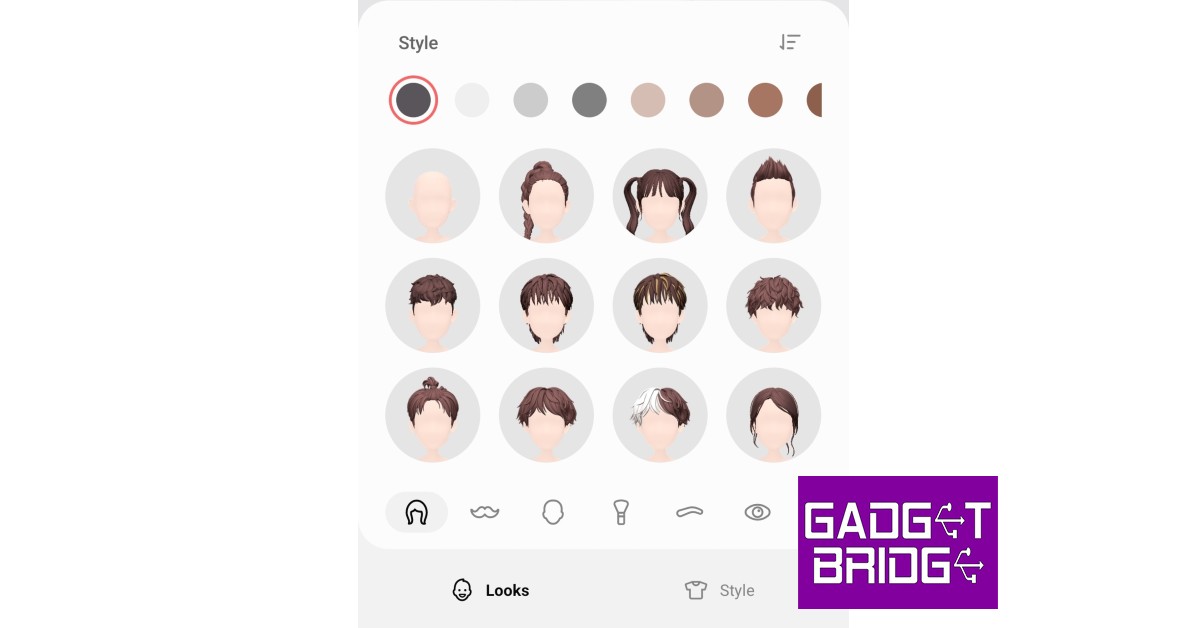 Step 5: Tap on ‘Next’ once you’re done. The app will create custom stickers based on your avatar.

If your Samsung smartphone has a Depth Vision camera, the AR Zone app will come with a ‘Quick Measure’ feature. This can be used to measure the size and dimensions of the objects around you, simply by scanning them with your camera. The measurements recorded by Quick Measure are pretty accurate, and it comes in handy when you can’t find a measuring tape. All you need to do is point your camera at an object and Quick Measure will give you its dimensions.

The ‘Deco Pic’ function in the AR Zone app lets you take images with various filters, stickers, frames, stamps, and animated gifs. This is very similar to what Snapchat does. However, you won’t find AR Zone’s filters to be as interactive and diverse as the ones on Snapchat.

What to do with your animated avatar?

Now that you’ve created your animated avatar, you can use it in a bunch of places. Here are some things you can do with your custom avatar. 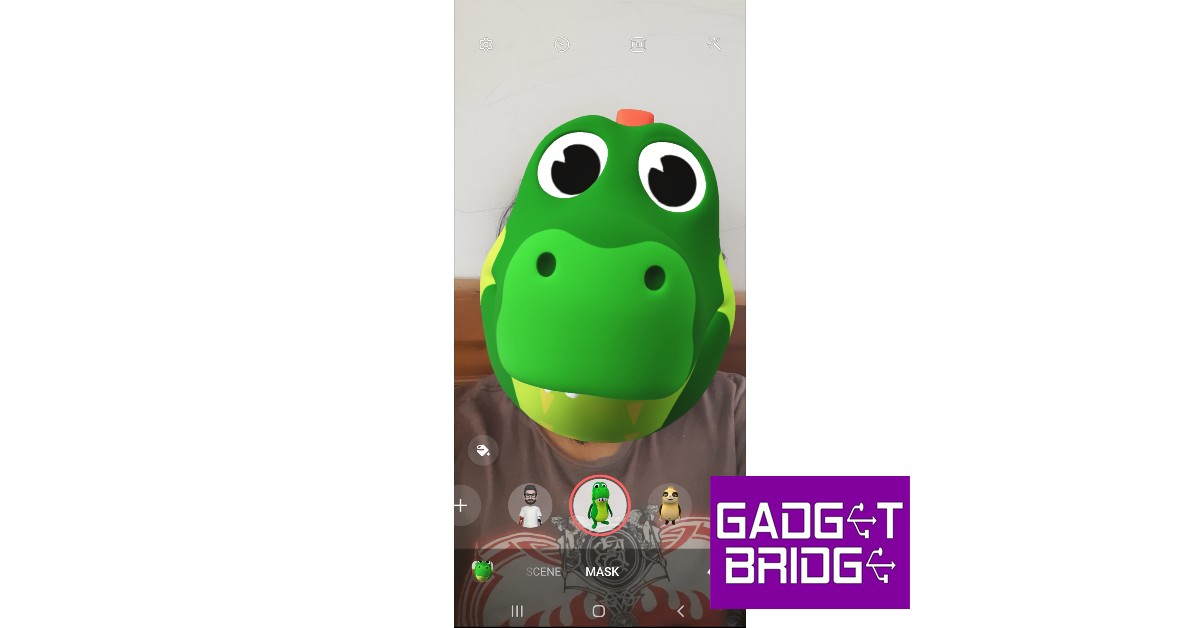 As the name suggests, AR Doodle lets you doodle on top of your images. You can doodle on the screen before taking a picture and the camera will follow you around along with the doodle you just made. You can choose from a range of brushes, colours, and animated effects to create a doodle. 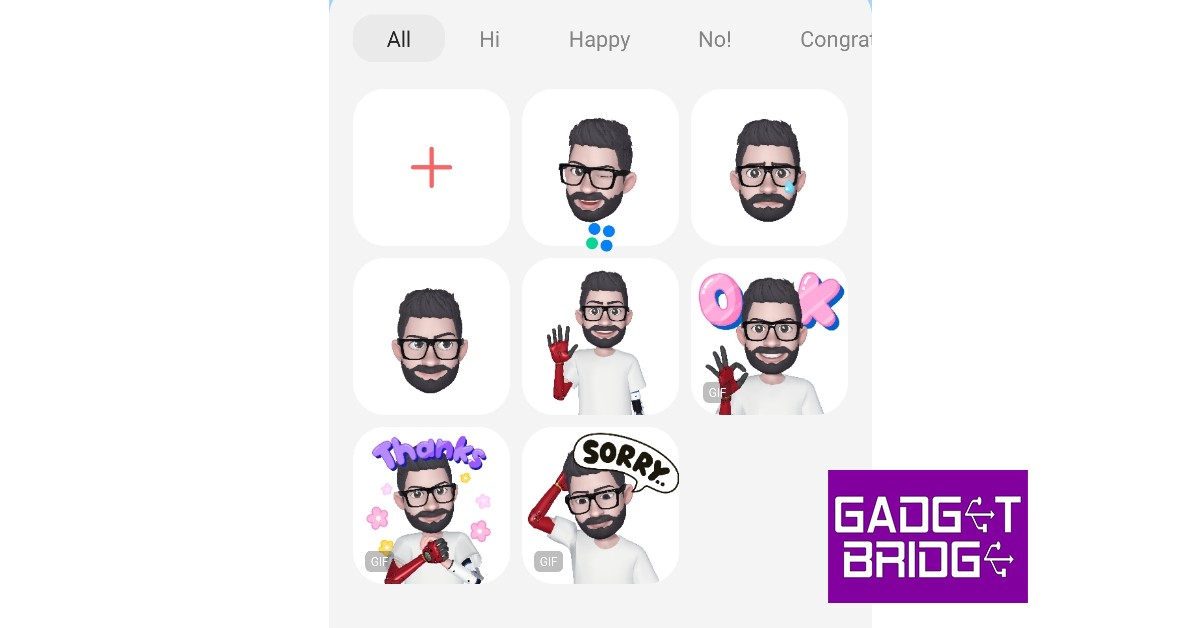 Once you create an AR Emoji, Samsung automatically creates some stickers for you. You can access these stickers on your keypad while texting. AR Emoji Stickers only work on platforms that support them. If you try to send them on WhatsApp, they will get sent as images. 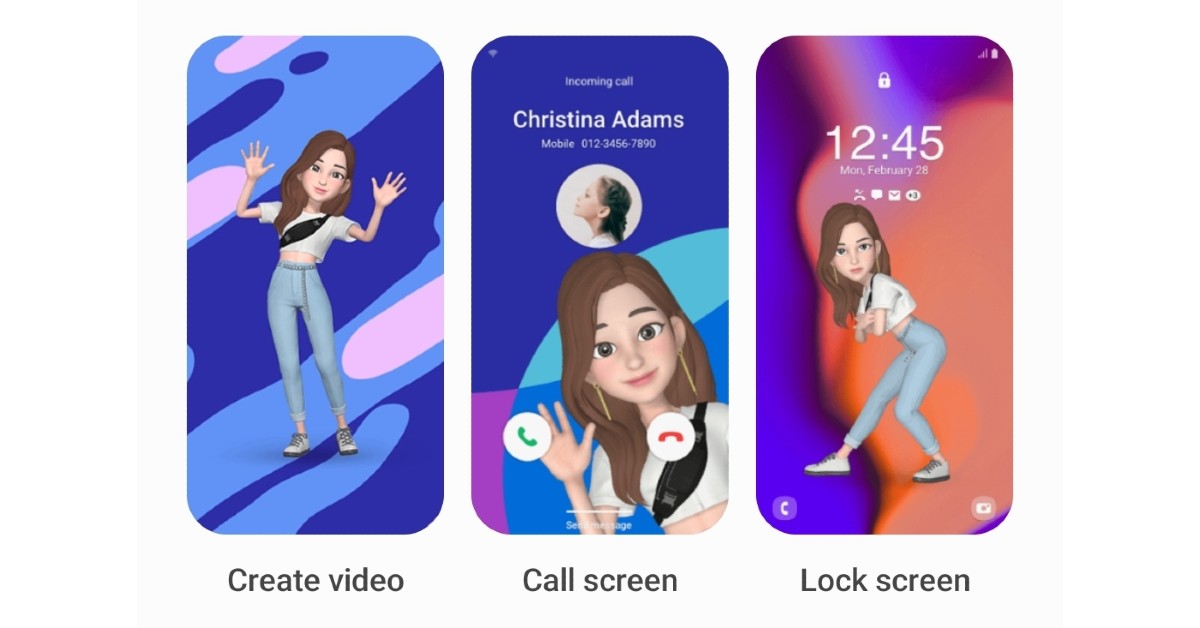 Go to AR Emoji Studio within the AR Zone app to use your animated avatar in different settings. You can set the AR Emoji as a call background, or use it to record a dance move and then put it up as the lock screen background. If you own a Samsung smartwatch, the AR Emoji can also serve as the watch face. The possibilities are endless.

Read Also: How to Fix “Location Not Available” on iPhone?

This is how you can use the AR Zone app on your Samsung phone. While it may not be fully tapping into the potential of AR, it is still a fun app to use. With future updates, the AR Zone app is bound to get better and will hopefully incorporate a lot of other AR-related features. If you don’t find any use for the AR Zone app, you can hide it from the Apps screen, but it cannot be uninstalled since it is a native Samsung app.