Apple rolls out iOS 12.3.1 for iPhones and iPads, brings new improvements and fixes 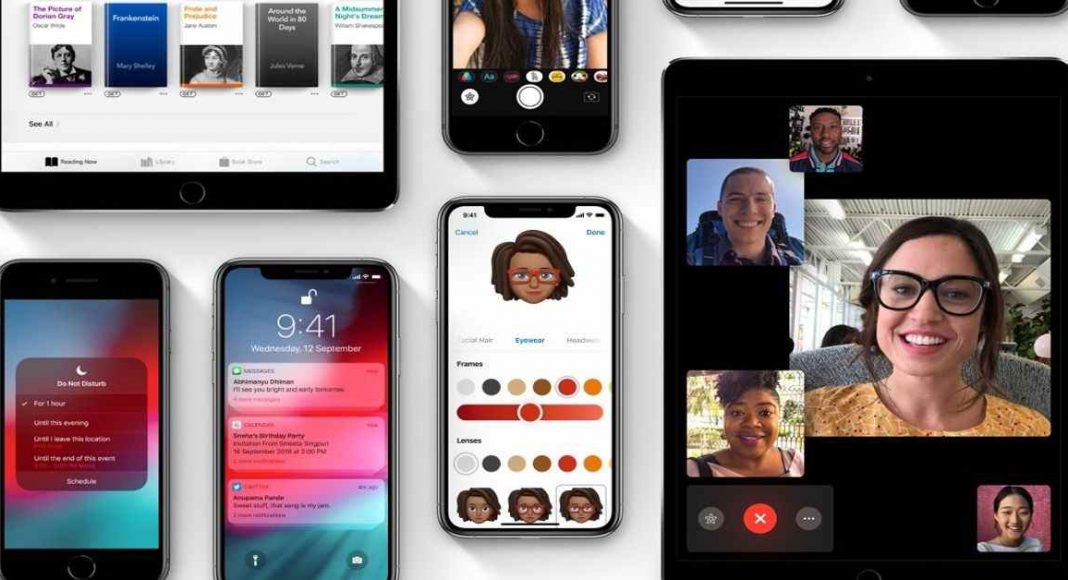 Apple’s iOS updates page lists out that the new iOS 12.3.1 update will fix the issue of VoLTE voice calling which earlier prevented the users from making or receiving the VoLTE calls on their devices. Other than that, it fixes the Messages application which caused the messages from unknown sources to appear in the conversation list of the user even though the Filter Unknown Senders is enabled. Lastly, the new iOS 12.3.1 comes with a fix that prevents the Report Junk Link from appearing in the Messages threads from unknown senders.

Although the users of the iPhones and iPads will automatically be notified of the new iOS 12.3.1 update. But if not, then they can manually check for the new updates. For that, they need to go to Settings, then to General and then to Software Update. After that, the devices will start downloading the new update. But before installing the iOS 12.3.1, the iPhones or iPads should have 50% battery.

Other changes the new iOS 12.3.1 brings is the bug fixes of the last iOS 12.3. The company is also expected to bring out its new iOS 13 in for its next iteration of iPhones and iPads at the WWDC 2019, which is scheduled to begin on June 3. The new iPhones are also touted to be launched next year and it will come with the new iOS 13. The new iOS 13 will be getting the much-awaited Dark Mode, and other UI improvements, animations and features. There is also swipe typing support on the official keyboard.

Aman Singhhttps://www.gadgetbridge.com/
Aman Kumar Singh has a Masters in Journalism and Mass Communication. He is a journalist, a photographer, a writer, a gamer, a movie addict and has a love for reading (everything). It’s his love of reading that has brought him knowledge in various fields including technology and gadgets. Talking about which, he loves to tweak and play with gadgets, new and old. And when he finds time, if he finds time, he can be seen playing video games or taking a new gadget for a test run.
Facebook
Twitter
WhatsApp
Linkedin
ReddIt
Email
Previous articleMicrosoft Windows 10’s May 2019 update comes with a major security flaw
Next articleMicrosoft’s Project xCloud will be able to stream all the games of Xbox One