Home Other Tech Apps Apple Search Ads is now available in India along with 45 other... 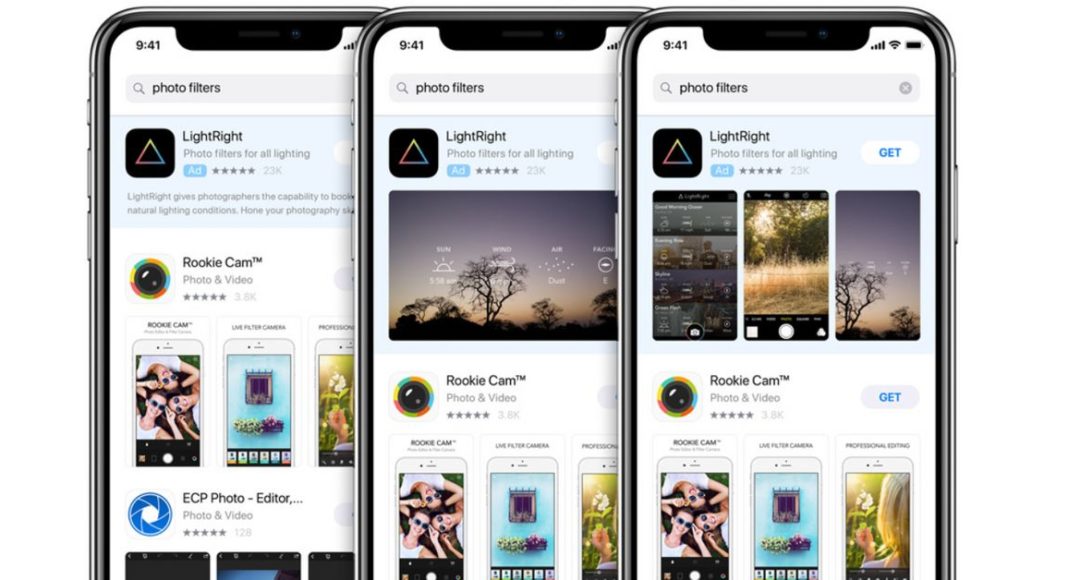 Apple has announced that developers from India and 45 other countries can now start promoting their apps in the company’s App Store search pages to increase their reach to more users. The Search Ads of Apple’s App Store was introduced back in 2016 WWDC with the aim to help the app developers reach a larger user base and increase the visibility of their apps on the App Store. Till now, the App Store’s Search Ads was limited to only 13 markets but now it had been expanded to 46 markets/countries. The app ads show up in the first page of the results when the user searches for the relevant apps.

Apple announced about the change in the App Store’s Search Ads policy by putting a notification on its Developer website. Earlier, the Search Ads was limited to only select markets, but in the updated list of 46 markets, India, Jordan, Egypt, Finland, Hong Kong, Argentina, Austria and Malaysia are included. Along with addition of new markets, there are changes made to the campaign configuration. Now, the developers can assign a single campaign to run across multiple countries while earlier, the developers had to configure a campaign individually for every single country where they wanted the campaign to run.

Apple’s App Store is one of its major money-making platforms and with the addition of 46 more countries that are able to use the Search Ads feature, the revenue generation of the company will go up. Although the Search Ads feature doesn’t add much to the Apple’s revenue, but it is believed that by the year 2020, the Search Ads will become a $2 billion business.

Aman Singhhttps://www.gadgetbridge.com/
Aman Kumar Singh has a Masters in Journalism and Mass Communication. He is a journalist, a photographer, a writer, a gamer, a movie addict and has a love for reading (everything). It’s his love of reading that has brought him knowledge in various fields including technology and gadgets. Talking about which, he loves to tweak and play with gadgets, new and old. And when he finds time, if he finds time, he can be seen playing video games or taking a new gadget for a test run.
Facebook
Twitter
WhatsApp
Linkedin
ReddIt
Email
Previous articleSecurity researcher accused of hacking into Microsoft and Nintendo’s servers
Next articleTwitter adds a new dark mode called ‘Lights Out’ for iOS