Best 4 ways to remove Chinese apps from your Android smartphone

Try these methods and secure your Android smartphone of any Chinese app. 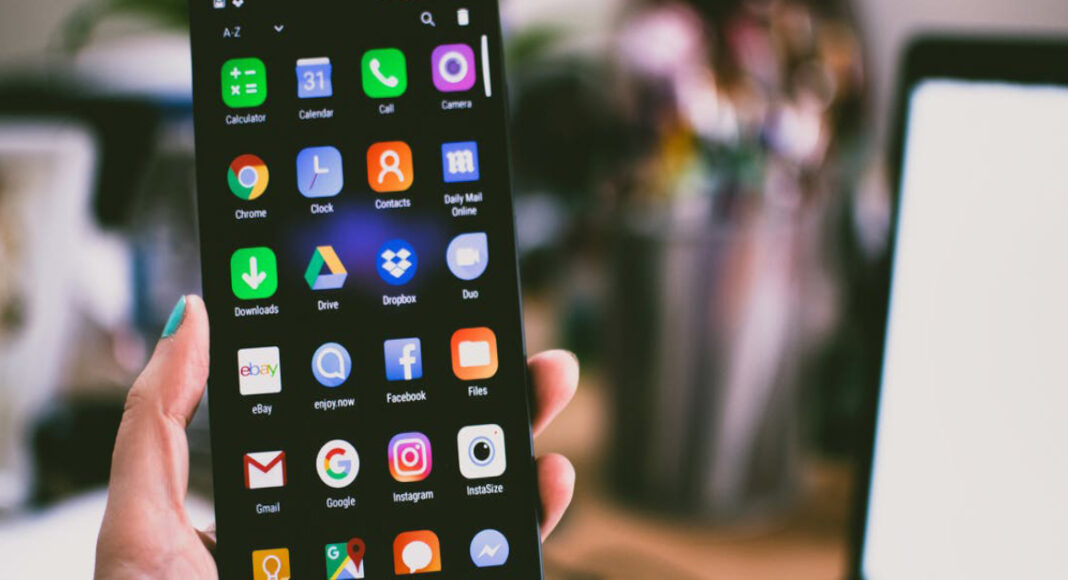 Due to the continuing tensions between India and China at the border, several people had been uninstalling Chinese apps from Android smartphones and trying to boycott Chinese apps and gadgets. While a whole lot of people have already uninstalled third-party apps like Xender, Shareit, TikTok and PUBG mobile, etc. They are unable to remove the system-default apps on their Chinese smartphones.

Mobile manufacturers like Xiaomi, Oppo, Vivo and Realme tend to include some Chinese apps on their smartphones by default. Even if you don’t want to use them, they may still take some space on your smartphone and will also send you notifications. To counter this problem, and to remove Chinese apps you can follow the below-mentioned ways and check if it works for you.

To avoid that, you could uninstall a number of the default apps. However, some apps are integrated into the device itself through the OS, due to which, you might no longer have the access to delete them. So, you would want to disable them or close their notifications and other alerts.

These apps will now no longer be able to break your privacy. If this option is not available you might use the other ways listed below.

Read also: Microsoft is building its own chrome-like browser to replace Microsoft Edge

Replace IT app is another Indian app that offers customers data about the origin country of any mobile app. The app allows customers to understand the Chinese apps set up on their devices by running a system scan. Further, it also recommends the user with similar apps they can install on their phones. Replace It was available on the Google Play store and had a user score of 4.9 stars. You can download it from the internet or the link provided below. It might not be functional with all devices. 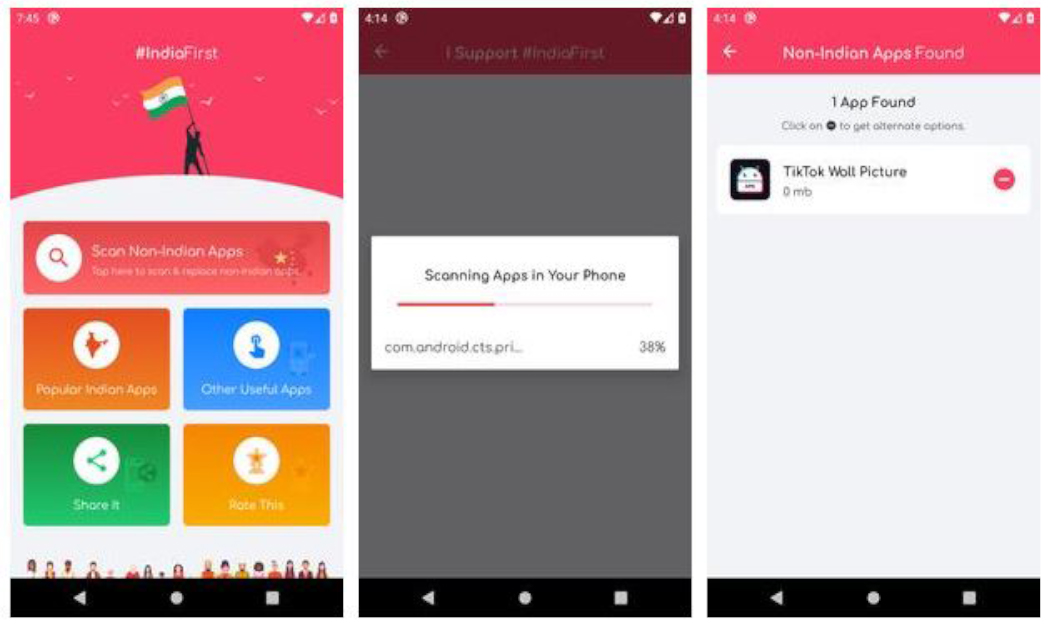 List All Apps & Uninstaller also comes from the house of ‘OneTouch AppLabs’- the developer of popular ‘Remove China Apps,’ which got suspended from Google Play Store for violation of rules(but, you can still download the APK and install it from the internet). 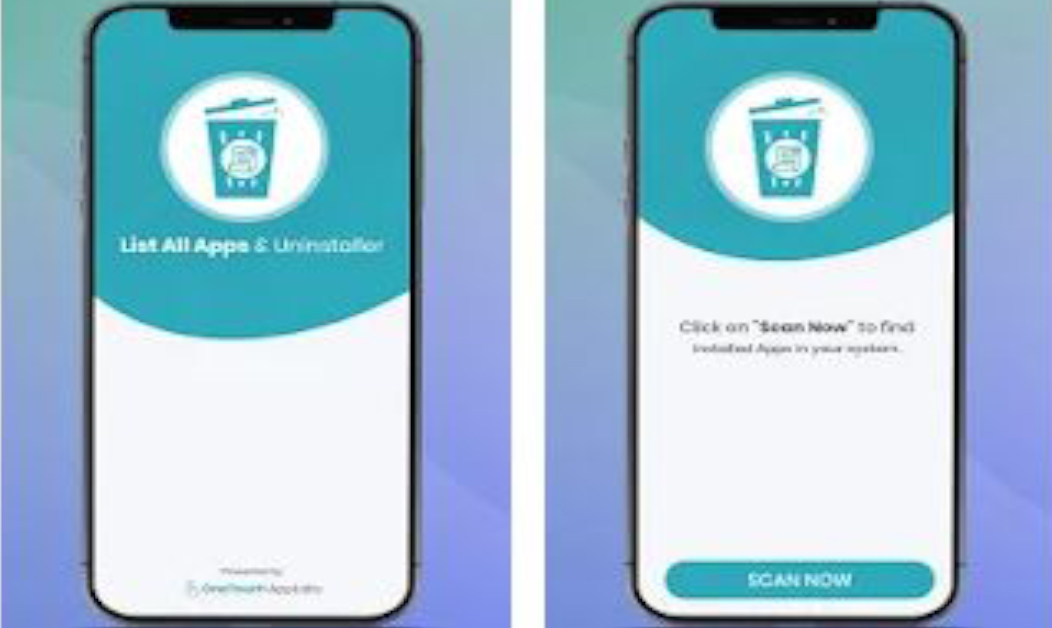 The new app works quite differently so that it doesn’t get removed again. Once you scan for apps, it shows you the list of all installed apps alongside their country of origin. You can go through the list to see what apps come from China. They can be uninstalled using the delete button. But unfortunately, the app shows full-screen pop-up ads.

Read also: How to fix apps not updating on Android smartphone

Additionally, you can also root your Android smartphone to get full access to your smartphone. this will now not most effectively allow you to uninstall these apps, however, may even give you a choice to dump the Chinese UI and install the stock Android. But, this is something we would not advise as this is an advanced way, so use with caution.

All the above-mentioned methods can help you to get rid of remove Chinese apps from your smartphone (Android). Hope we helped you in fixing the problem, if you think we have missed any other way or you know of ways which you have tried that can be included in this list, please let us and the rest of the readers know in the comments section below.