How to enroll for the iOS 15 beta program right now?

Do you want to know how you can sign up for the iOS 15 beta program? Follow the guide below. 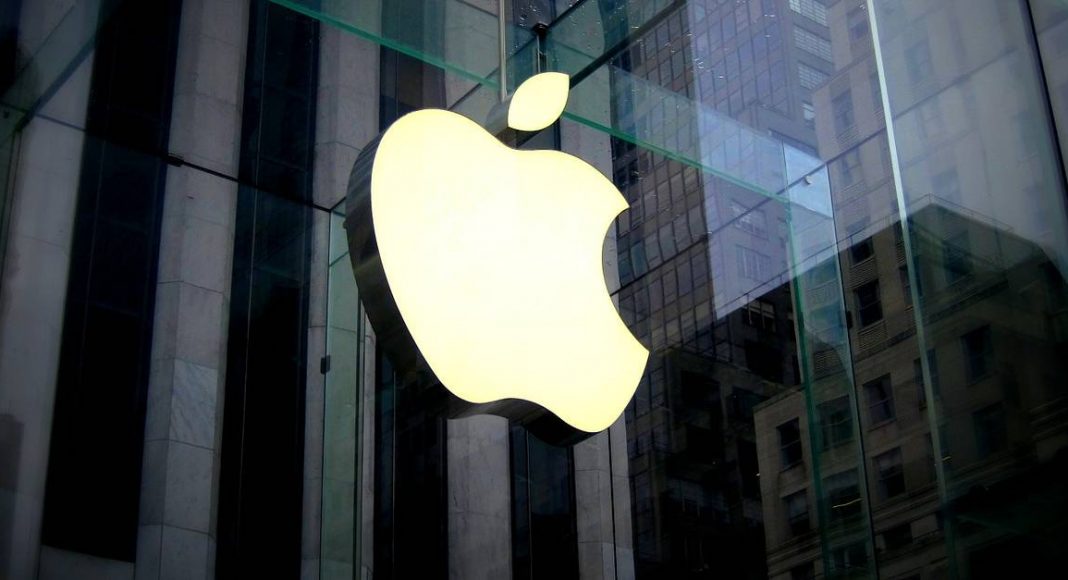 Apple will be introducing iOS 15 soon and it is coming with some exciting new functions with FaceTime, a new notification system, and offline Siri support. Apple mostly releases new iOS every June-Sep but the great news is, there is a beta version of the iOS available for you to try before the official release of the iOS 15. Read the blow to enroll in the beta program.

Disclaimer before downloading the beta version:

Before downloading the developer’s version of the iOS 15 beta. There are some precautions you should take and some information you should be aware of. For those who are unaware, all beta versions are like unfinished versions designed mostly for testing. So there are chances involved to contract bugs, glitches, and even crashes sometimes. So it is highly advised before downloading the beta version you should upload all your data and files to the cloud or transfer them to external storage.

Read more: Android 12 Beta 1 now available for download: These are the compatible devices

How to enroll in the iOS 15 beta program: 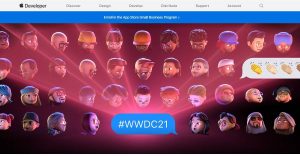 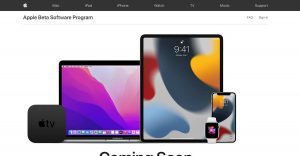 Software is tagged as beta when it is at a stage of development but not yet complete. The basic features are in place but not fully developed. The public betas do lag behind the developer version and it is rolled out significantly late. The public beta is to be available in July 2021. Here are the steps to install a public beta version.