2019 iPhone’s 11 models get certified by EEC ahead of launch: Report

2019 iPhones will reportedly be made available in 11 different models. 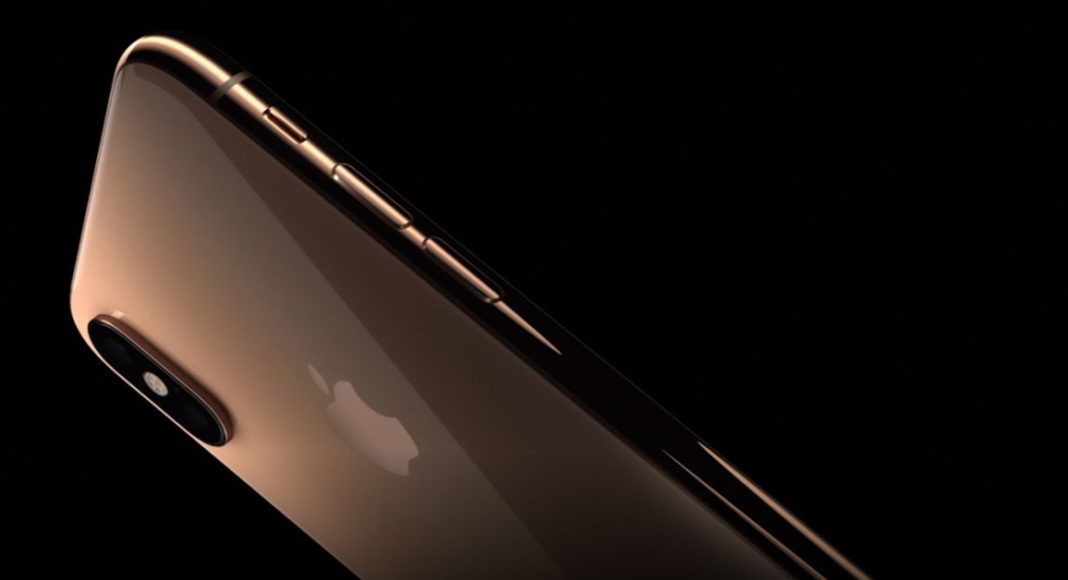 Cupertino-based technology giant Apple has registered the 2019 iPhone models with the Eurasian Economic Commission (EEC) in Russia. While a number of reports have surfaced online about the new iPhone models, the latest report is extremely different from them. It claims that as many as 11 new model numbers have been spotted on the EEC database and all of them are believed to be a part of the 2019 iPhone lineup. While three of them are speculated to be a part of the iPhone XR successor line, the rest will be related to the iPhone 11 and iPhone 11 Max. All of the iPhone models are said to run Apple‘s A13 Bionic SoC and iOS 13.

Since Apple usually launches multiple variants of iPhones for various markets, the identifiers that have surfaced online may be meant for different markets too. However, Apple has not said anything about these identifiers or the iPhone 11 (2019 iPhone) models yet, so these have to be taken with a pinch of salt.

According to prior reports about the 2019 iPhone models, they will come with Apple’s A13 Bionic chipset and have support for reverse wireless charging. It has also been reported that the new iPhone XR model will be available in two new colour options including Green and Lavender Purple.

Renowned analyst Ming-Chi Kuo has also highlighted in a recent note that the company will be including modified-PI (MPI) for the antennas in its upcoming iPhone models. While the new material will not be bringing any new changes in terms of network performance, it would help the company easily find affordable options for its next generation phones. Kuo has also said that the upcoming 2019 iPhones will come with enhanced front-facing cameras. While iPhone XS and iPhone XS Max successors will come with triple rear cameras, the iPhone XR successor will come with a dual rear camera setup.

Some renders have also indicated that the new iPhones will come with a square camera module on their back panels.