8 things you should know about Apple’s new iPad Pro

Apple claims that the new iPad Pro is faster and more powerful than most Windows PC laptops. 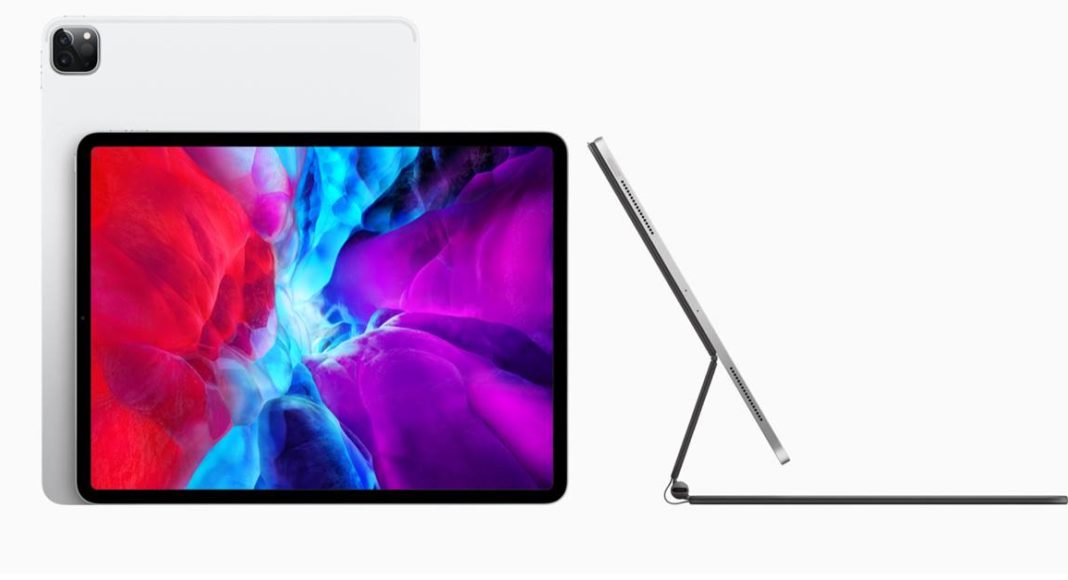 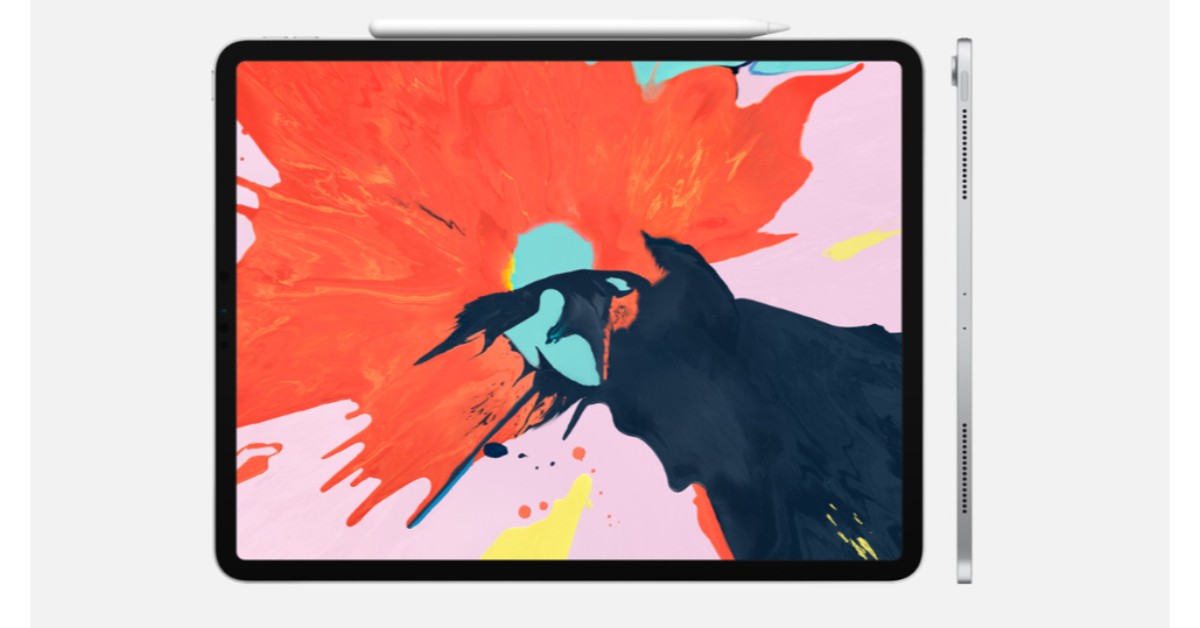 With the new A12Z Bionic chip, editing 4K video or designing 3D models becomes much easier for a user. The eight-core GPU in the A12Z Bionic gives iPad Pro the highest performance ever in an iPad. This means the new Apple iPad Pro works faster than any PC laptops. It wouldn’t be wrong to say that with great battery life lasting up to 10 hours, users can stay productive and creative all day. 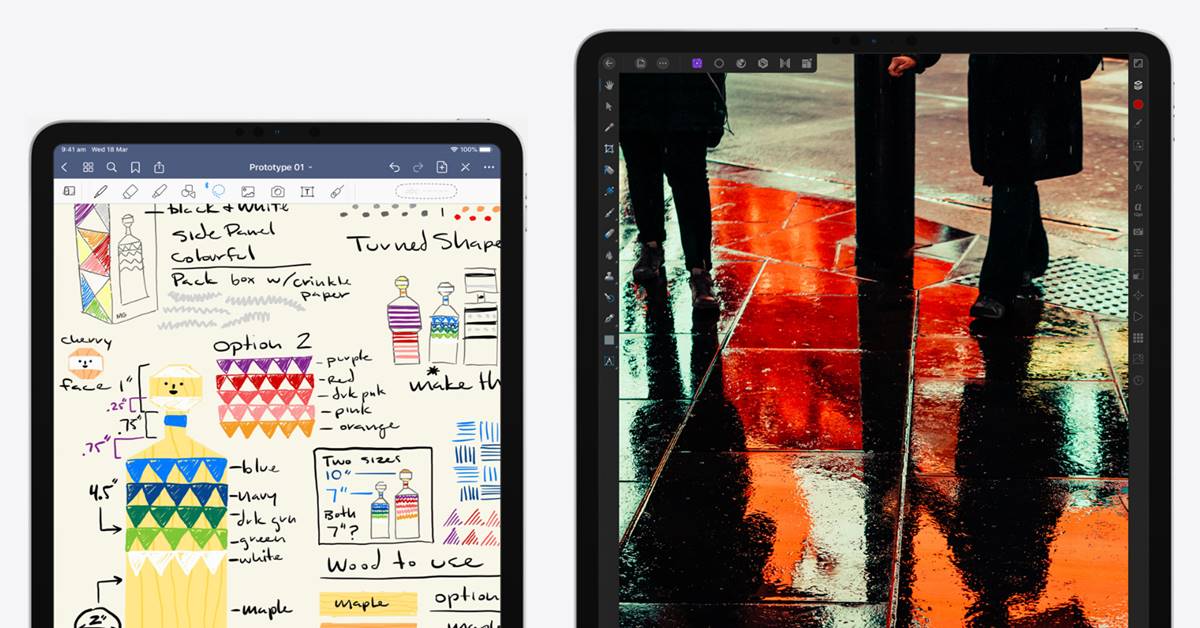 Apple has claimed that the Liquid Retina display — in both 11-inch and 12.9-inch sizes — is the world’s most advanced mobile display. Featuring P3 wide color support, it enable a user see photos, videos, apps and games in vivid, true-to-life detail. The tech giant has added that the ProMotion technology automatically adjusts the display refresh rate up to 120 Hz for ultra-smooth scrolling and responsiveness. 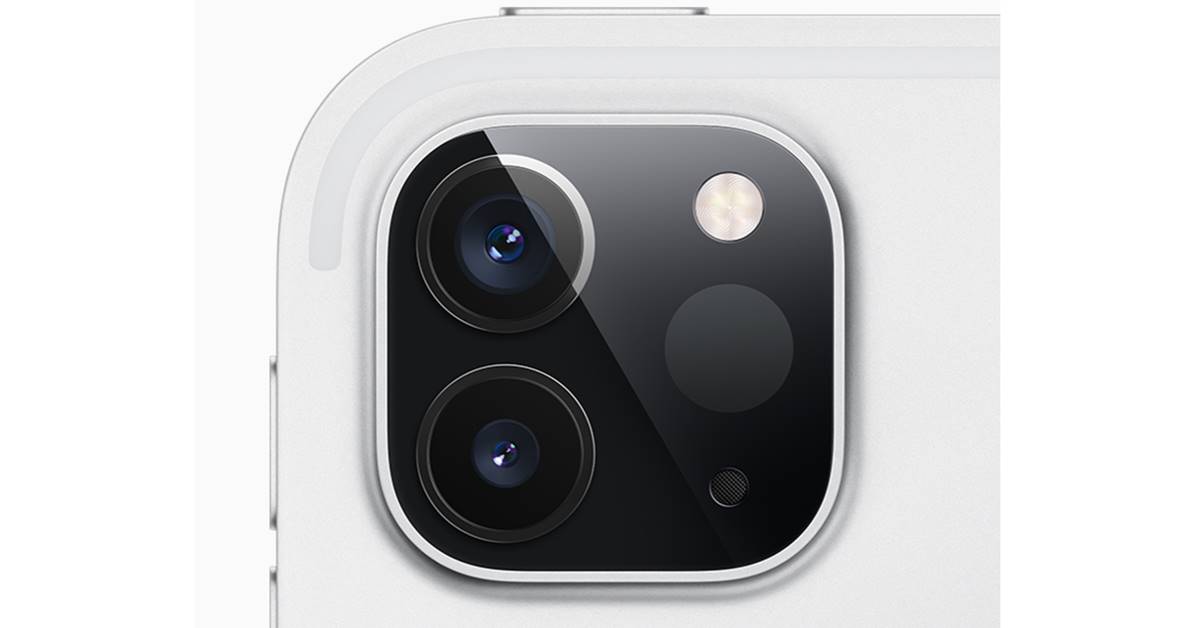 The Pro camera system on iPad Pro come with a 12MP wide camera for capturing stunning photos and 4K video along with a 10MP ultra-wide camera that zooms out two times to capture a much wider field of view. Adding a second camera that doubles the photo and video possibilities in order to allow different perspectives and multi-camera use. 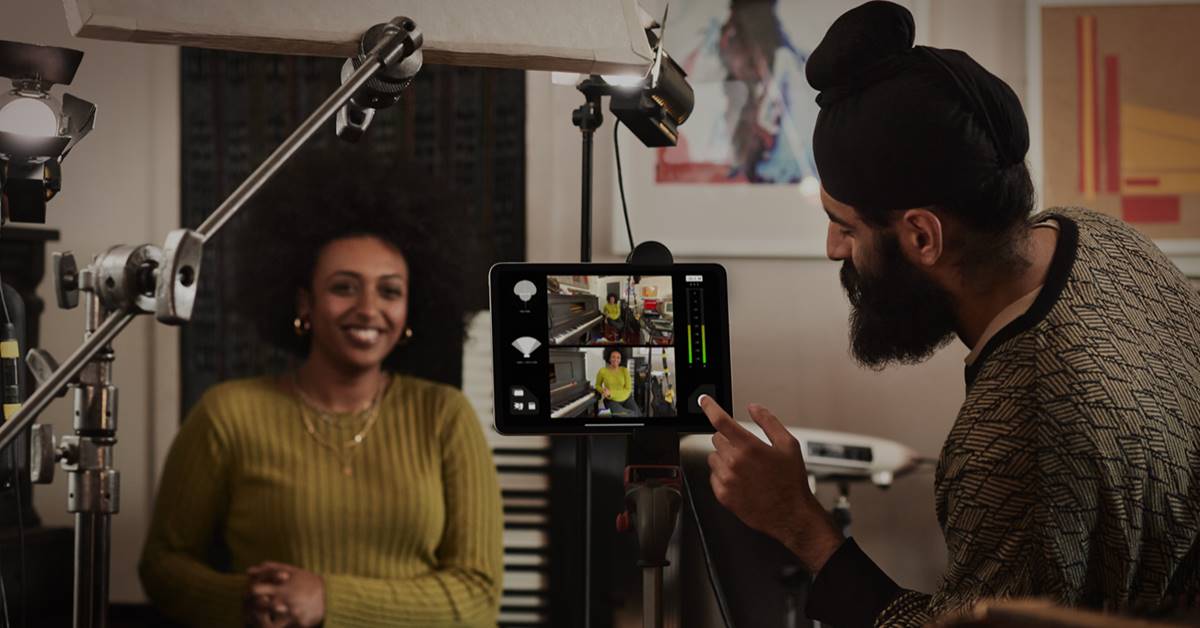 The new Apple iPad Pro comprises of five studio-quality microphones for capturing the quietest details. It wouldn’t be wrong to say that the combination of pro cameras, pro audio and the large display make iPad Pro a versatile mobile studio for filmmakers, video professionals, podcasters and other content creators.

Asserting that the breakthrough LiDAR (Light Detection and Ranging) Scanner enables capabilities never before possible on any mobile device, Apple claims, “LiDAR is used to determine distance by measuring how long it takes light to reach an object and reflect back. It’s so advanced, it’s being used by NASA for the next Mars landing mission. And it’s now been engineered to fit in the thin and light iPad Pro.”

Therefore, it seems that the LiDAR Scanner has upgraded the Measure app, making it faster and easier to automatically calculate someone’s height, while helpful vertical and edge guides automatically appear to let users more quickly and accurately measure objects. Isn’t that interesting? 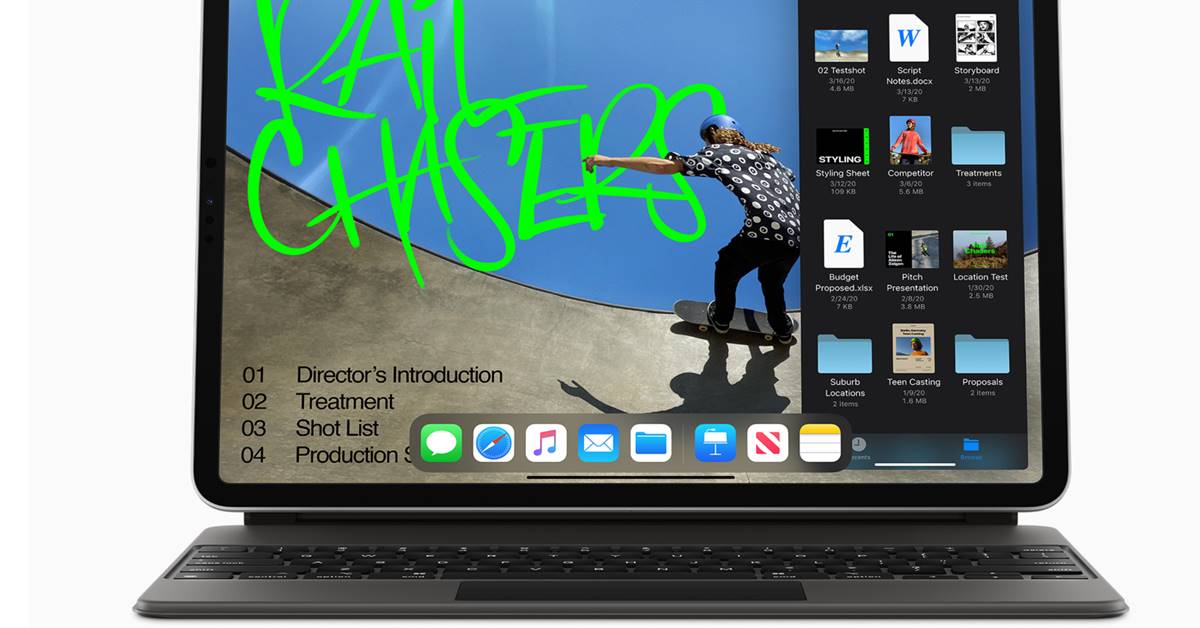 Apple has also launched the new Magic Keyboard for iPad Pro. With a floating design and smooth angle adjustment along with a backlit keyboard as well as trackpad, the tech major claims that the Magic Keyboard delivers the best typing experience ever on iPad. The Magic Keyboard for iPad Pro will be available for purchase in May for Rs 27,900 for the 11-inch iPad Pro and Rs 31,900 for the 12.9-inch iPad Pro with layouts for over 30 languages, including simplified Chinese, French, German, Japanese and Spanish. 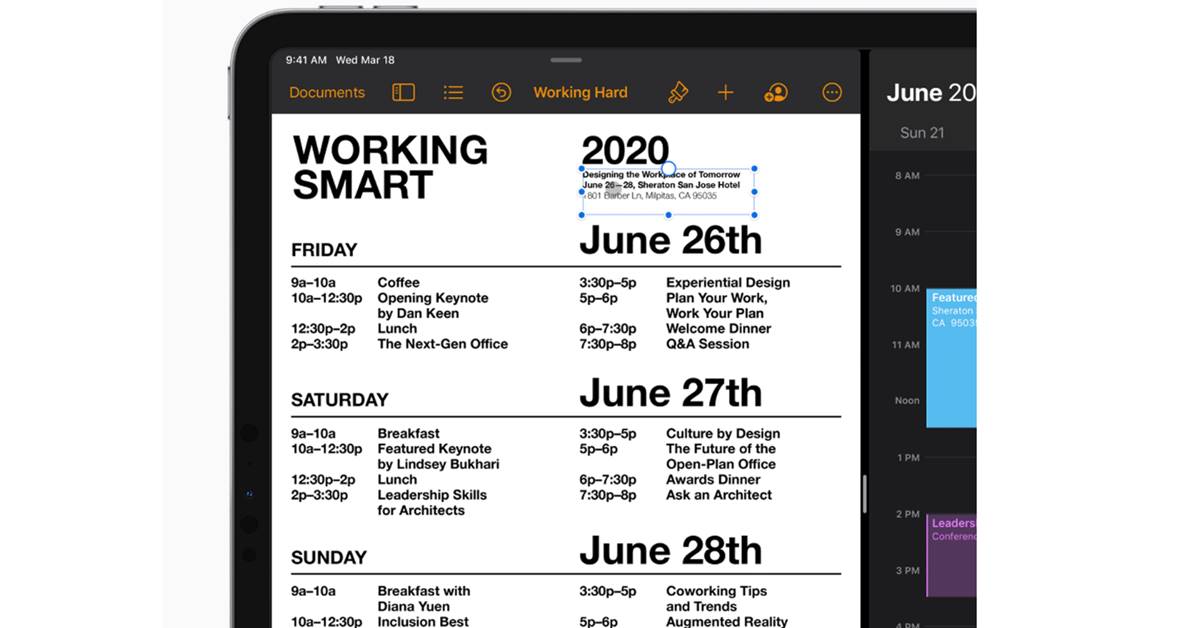 With iPadOS 13.4, Apple’s trackpad support opens up new ways to use your iPad. Rather than copying the experience from macOS, trackpad support has been completely reimagined for iPad. As per Apple, “As users move their finger across the trackpad, the pointer elegantly transforms to highlight user interface elements. Multi-Touch gestures on the trackpad make it fast and easy to navigate the entire system without users ever lifting their hand.”

Mind you, the iPadOS 13.4 with trackpad support will be available on March 24 as a free software update for all iPad Pro models, iPad Air 2 and later, iPad 5th generation and later, and iPad mini 4 and later. 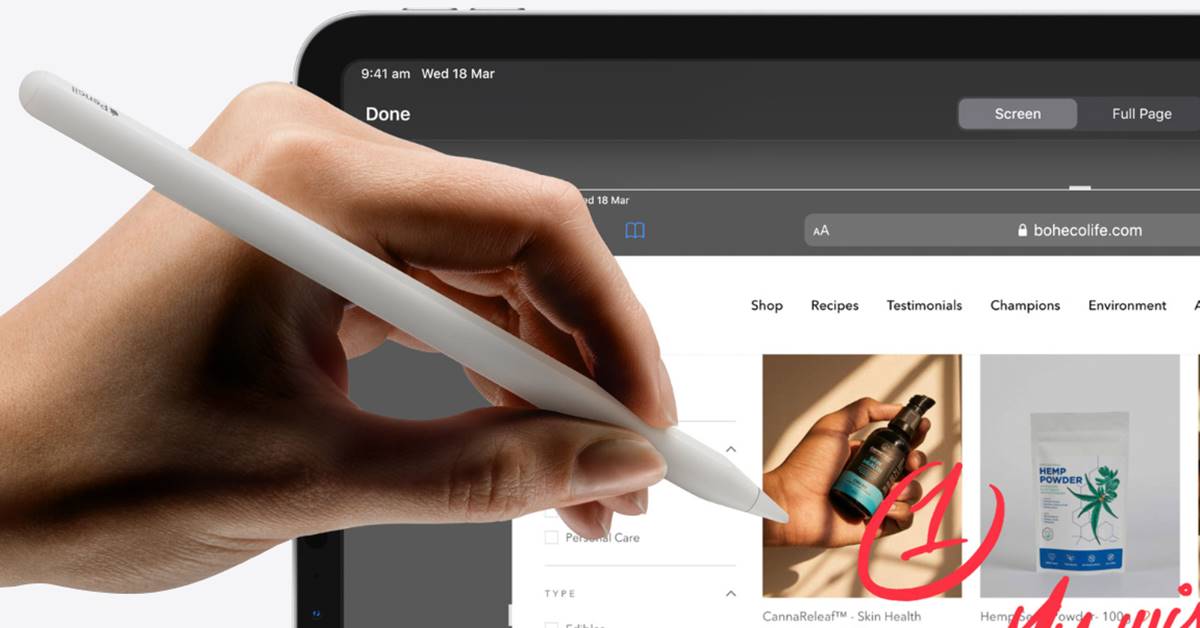 Whether you are an artists, a student or a just a simple iPad user, the second-generation Apple Pencil enables retouching a photo or illustrating a birthday card with much ease. It attaches magnetically to the side of your iPad Pro and automatically pairs and charges on the go. This accessory for iPad Pro is available for Rs 10,900.

What’s more amazing about this second generation Apple Pencil is that you can take a screenshot, then mark it up. Scan a document, then sign it right on your iPad.