A new colour variant of OnePlus 6T is on its way 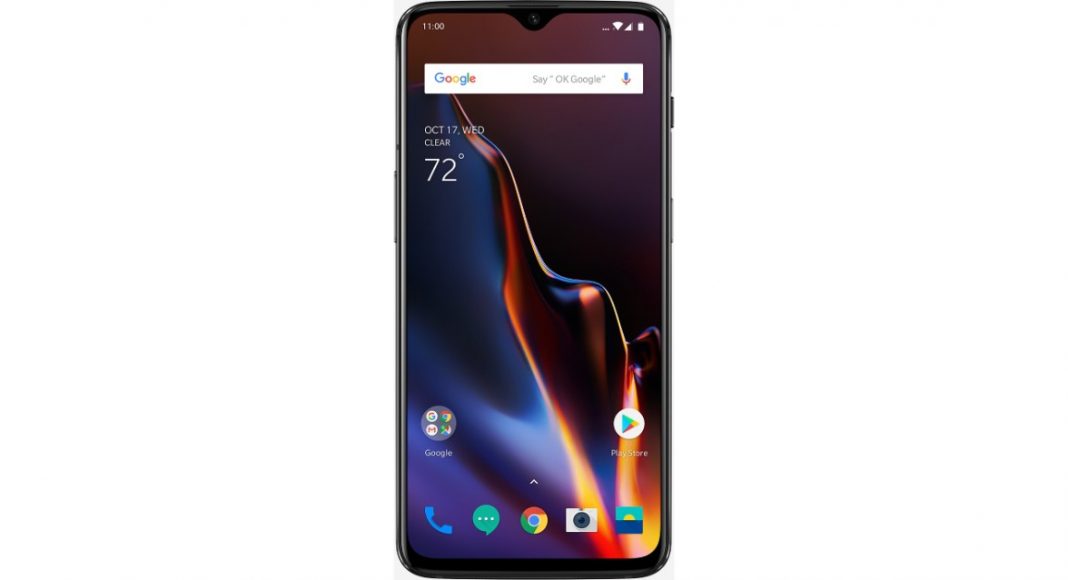 If you are one among those OnePlus fans who were disappointed this year because the company launched its flagship device only in Midnight Black and Mirror Black colour options, then we have a news that will cheer you up. A new colour variant of OnePlus 6T seems to be on its way.

And no, it’s not Silken White like the one we saw with OnePlus 6. And it’s not the Amber Red colour variant that the company launched for OnePlus 6T‘s predecessor too.

We are really looking forward to see the first ever Purple OnePlus smartphone. Earlier besides the Black or Grey colour variants, we have seen Gold, Red and White coloured models of the smartphone.

OnePlus 6T features a 6.41-inch Optic AMOLED display that has an aspect ratio of 19.5:9. The display of the smartphone comes with an in-display fingerprint sensor and houses a waterdrop shaped notch on top. Powered by 2.8GHz Qualcomm Snapdragon 845 processor, OnePlus 6T comes in 6GB RAM and 8GB RAM variants. AS far as storage goes, there is are 128GB or 256GB models. OnePlus 6T runs Android 9.0 Pie with OxygenOS baked on top.

The price of OnePlus 6T starts at Rs 37,999 and goes up to Rs 45,999. It has gone on sale in India today and can be bought from OnePlus official website, Amazon India’s website, Croma outlets, OnePlus pop-up stores and Reliance Digital Stores.

Avani Baggahttp://www.gadgetbridge.com
Avani has an immense love for reading, travelling and food, but not necessarily in the same order. Avani almost started pursuing law, but life had other (better) plans for her and she chose to be a writer instead (luckily!) She previously covered technology at Times Internet and wrote about smartphones, mobile apps and tech startups. When she’s not writing, you’ll be able to find her in book stores or catching up on her social life.
Facebook
Twitter
WhatsApp
Linkedin
ReddIt
Email
Previous articleAmazon Great Indian Festival Sale: Discounts on Samsung Galaxy S9+, 10.5-inch Apple iPad Pro, Huawei P20 Pro and more
Next articleHonor Magic 2 with six cameras, in-display fingerprint sensor launched: Price and specifications