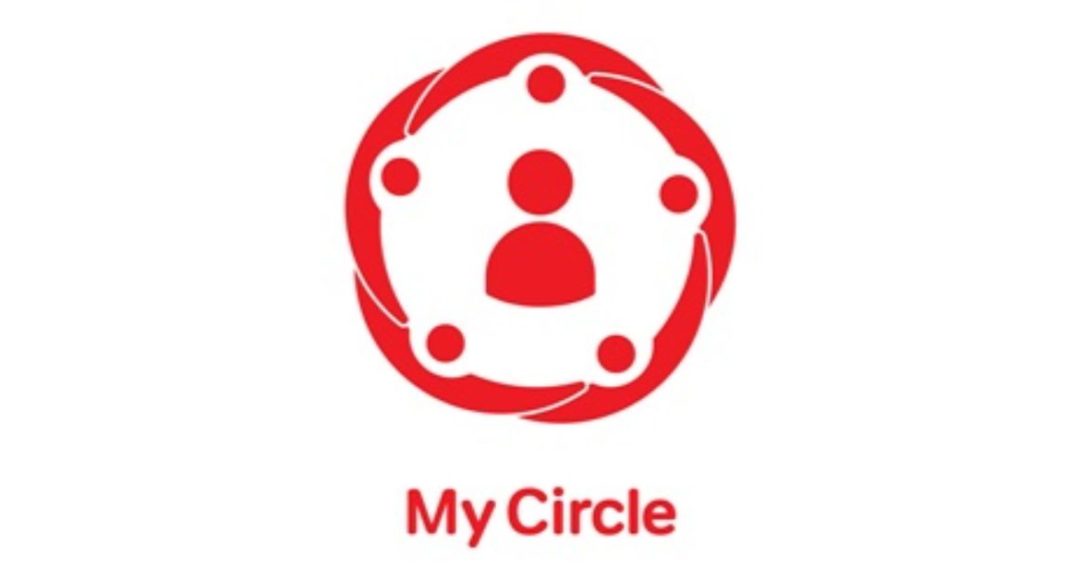 Telecom operator Bharti Airtel and FICCI Ladies Organisation have launched a new safety app for women called My Circle. The newly-launched app is aimed at helping women in the event of distress or a situation of emergency by sending an SOS alert to some pre-set contacts. The app can be installed by both Airtel and non-Airtel customers.

According to a statement by the company, “My Circle app enables women to send SOS alerts to any five of their family or friends in 13 languages including English, Hindi, Tamil, Telugu, Malayalam, Kannada, Marathi, Punjabi, Bangla, Urdu, Assamese, Oriya, and Gujarati.”

In order to send the SOS alert, all the users have to do it press the SOS button on the app. Furthermore, users can also activate it via voice command to Siri. while as of now, this feature is only available on iOS, support for voice command with Google Assistant on Android devices too, according to the company.

The company also said, “It will instantly send an SOS alert along with the user’s location over SMS to the five contacts selected by the user and advise them to immediately reach out or respond to the emergency situation. The app operates by estimating the accurate location of the user which their family and friends can track in real time on a link that is sent as part of the alert SMS.”

The application is free to download and is available on the Google Play Store already and will shortly arrive on Apple’s App Store. Once you download the app, you need to register yourself on it. The app will verify users and will let them add five contacts who they want to reach out to at an hour of distress.

My Circle app has been designed by Airtel X labs and its concept was made by an all-women cross-functional team.

Speaking about the app, Harmeen Mehta, Global CIO and head of digital, Airtel said, “My Circle app is an effort by Airtel towards building a safer environment for women. We have leveraged the power of technology to empower women with a simple and intelligent tool that can respond in real time during an emergency situation.”

“My Circle app would act as a deterrent to crime against women, and would empower and make them more confident while travelling. Women are little vulnerable while travelling and when they board a taxi or an auto-rickshaw, they do not know if it is safe. This upgraded app will definitely empower them and boost their confidence while travelling,” said Ms Pinky Reddy, Immediate past President, FICCI Ladies Organisation (FLO).