Amazon is the most trusted Internet brands in India: Report

The survey has a number of Indian companies too. 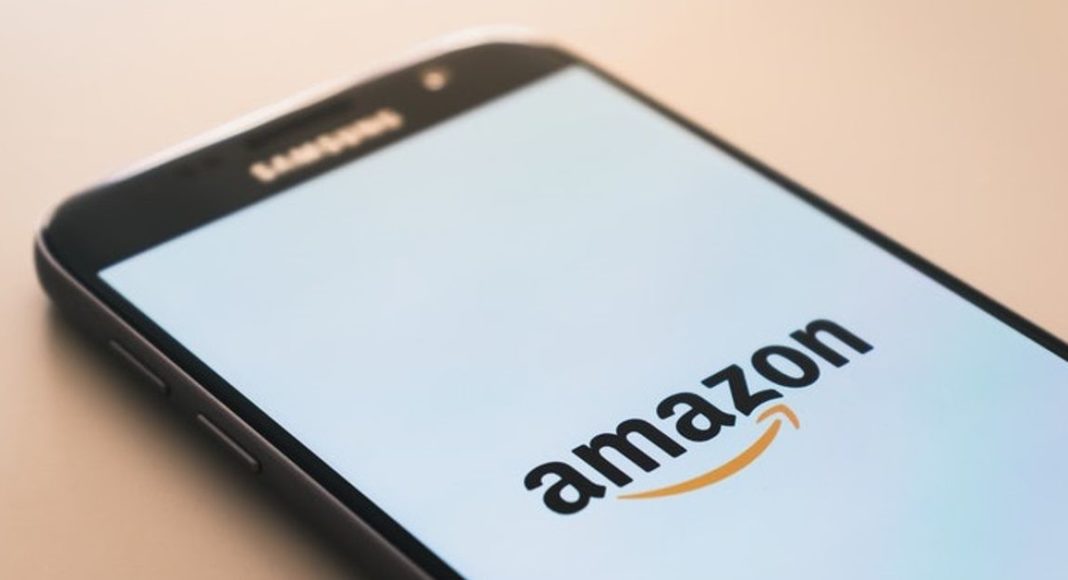 Amazon is the largest e-commerce platform and one of the biggest companies in the world right now. According to a recent report by TRA Research, Amazon was found to be the most trusted among the Internet brands in India. Amazon was followed by Google and Facebook securing second and third position in the survey. In the survey, 32 big Internet brands were and among these, it was Amazon that secured the top spot. Hike, an Indian instant messaging application, was placed at number 4 and it was ahead of Facebook-owned WhatsApp, which stood at the 10th position. Following Hike, the fifth position was secured by Oyo Rooms, another Indian accommodation service provider and online hotel room aggregator. The survey was done by brand intelligence and data insights company’s Brand Trust Report 2019.

After Ola, Indian e-commerce platform Flipkart was placed at number 7, which is six places behind its competitor Amazon. The difference between two of the same service providers, one being Indian while the other being foreign is staggering. On one hand, Amazon is leading the charts placed at number 1, on the other hand, Flipkart is placed at number 7. But when comparing all the top 20 companies in the report, we see that most of the rankings are taken by Indian start-ups and companies which is commendable.

Commenting on the report, N Chandramouli, CEO, TRA, said, “Many Indian Internet start-ups are leaders in their categories, which is no mean feat. The brands that focus on creating trust along with profits and growth are the ones that will survive in this business.”

With India becoming more digitized and more people depending on the technology, online platforms and smartphones, apps and other online services has become a necessity. And with more Indian apps and services emerging as a victor over their foreign counterpart, the scale is tipping more towards the Indian made apps side as the reliance of the people increasing.

Aman Singhhttps://www.gadgetbridge.com/
Aman Kumar Singh has a Masters in Journalism and Mass Communication. He is a journalist, a photographer, a writer, a gamer, a movie addict and has a love for reading (everything). It’s his love of reading that has brought him knowledge in various fields including technology and gadgets. Talking about which, he loves to tweak and play with gadgets, new and old. And when he finds time, if he finds time, he can be seen playing video games or taking a new gadget for a test run.
Facebook
Twitter
WhatsApp
Linkedin
ReddIt
Email
Previous article
10 Microsoft Xbox announcements you should know about
Next article
Infinix Hot 7 Pro with dual front and rear camera and 6GB of RAM launched in India: Price and specifications