All the newly launched devices will join the Echo family 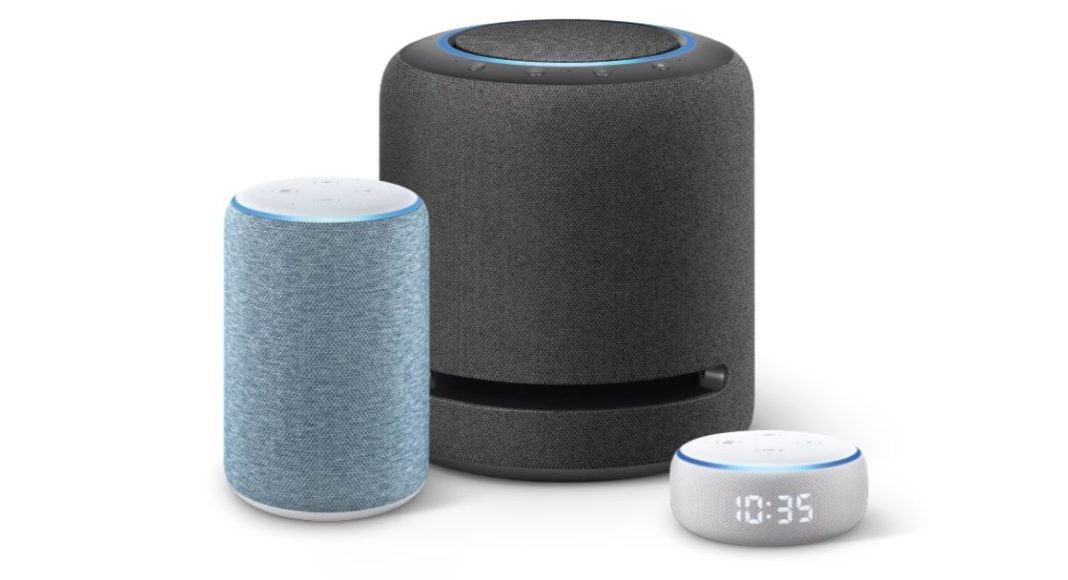 Amazon announced the launch of its three new devices in India. The company added a new Echo, Echo Dot with Clock and Echo Studio to its Echo series of devices. The company stated that the newly launched devices have been are intended for an advanced and immersive experience for the users, with new Alexa features. All the fresh voice-enabled devices are up for pre-booking on its respective website also at the select offline store from today onwards.

Parag Gupta, Head of Amazon Devices India said, “Customers across the country have given feedback on how they love using Alexa – whether it is listening to their favorite music, playing a game with kids, watching videos on Echo Show range of devices, or controlling their smart home appliances. We are introducing new Echo devices and features to give customers even more ways to access Alexa— whether that’s through our best-sounding Echo device yet—Echo Studio, or the reimagined Echo and Echo Dot.”

The device comes with restructured fabric design along with premium sound quality. It features a -inch woofer and increased back volume meant for delivering stronger bass and clearer mids as well as high. The new Echo will be available in a fresh Blue colour option along with Black, Grey and White colour options with a price tag of Rs 9,999

The gadget brings a bright LED display that shows the time, temperature, timers and alarm as well. The LED display automatically adjusts based on the brightness of the room. The new Echo Dot with clock will be available at Rs 5,499.

This device features built-in five directional speakers meant to provide studio-like sound quality with space, clarity and depth. It comes with a 5.25-inch woofer and 330W of bass port for increased airflow and bass output. It also boasts a 1-inch tweeter and three 2-inch midrange speakers which deliver dynamic midranges and crisp, high frequencies. Also, it has a 24-bit DAC and a power amplifier with 100 kHz of bandwidth for high-res, lossless music playback. The device is also capable of sensing the acoustics of the user’s space hence automatically fine-tunes audio playback for optimal sound. Echo Studio comes with Dolby Atmos support and can also be paired with Amazon Fire TV stick for audio playback. It comes equipped with a Zigbee smart home hub meant to control compatible smart home devices. This product can be purchased for Rs 22,999.

All the devices are now available for pre-order via Amazon’s website starting today. The devices can also be pre-booked via select offline retailers. The all-new Echo, Echo Dot with clock, and Echo Studio will start selling later this year. Additionally, those who pre-order any of the devices will get a smart bulb for free and a smart plug at Rs 199.

Komila Singhhttp://www.gadgetbridge.com
Komila is one of the most spirited tech writers at Gadget Bridge. Always up for a new challenge, she is an expert at dissecting technology and getting to its core. She loves to tinker with new mobile phones, tablets and headphones.
Facebook
Twitter
WhatsApp
Linkedin
ReddIt
Email
Previous articleHaier launched four new Android LED TVs in India
Next articleFujifilm India launched “FUJINON XF16-80mmF4 R OIS WR” for mirrorless cameras