Android 11 based One UI 3.0 update goes live for Samsung Galaxy S20 Series in India: At a glance

The One UI 3.0 update for the Samsung Galaxy S20 series brings several improvements to the smartphones 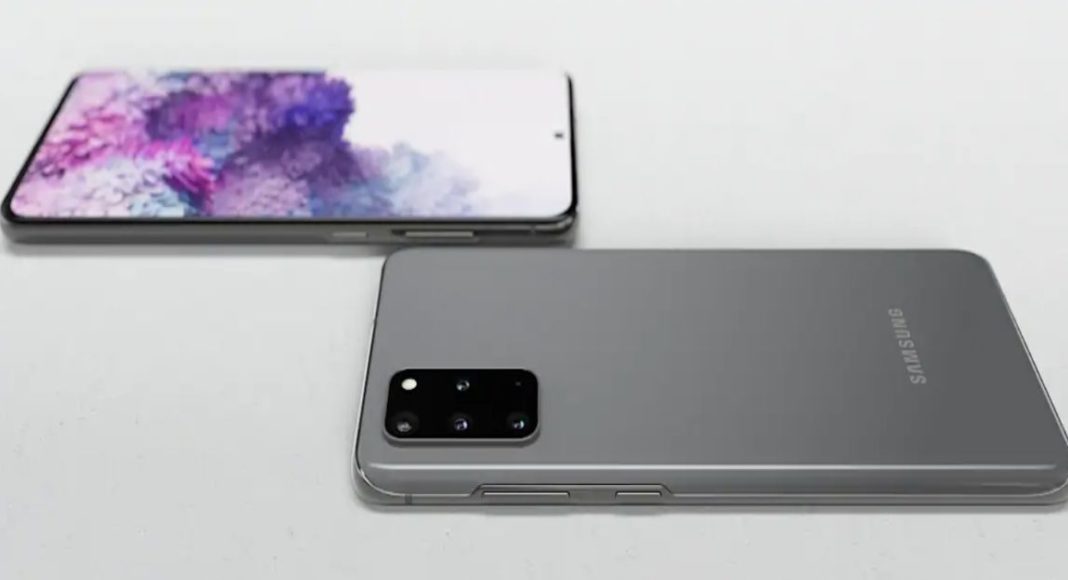 Samsung Galaxy S20 series devices. The new update brings a tweaked UI Design with other features in addition to December 2020 Android security patch. The Android 11 is also coming with a revamped notifications panel as well as upgraded privacy controls. The all-new Samsung One UI 3.0 stable update is now rolling out in India. Here is a detailed look at the update.

Samsung is begun rolling out Android 11 based One UI 3.0 update to Samsung Galaxy S20 series. The devices are now receiving the update over the air which brings a host of goodies of One UI 3.0 customizations over Android 11. The update bears a firmware version of Android security patches for December 2020. In addition to this, it also includes some UI changes, with improved Digital Wellbeing and Parental Controls. 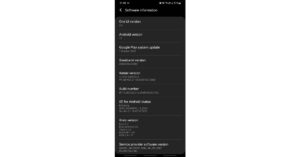 The One UI 3.0 update for the Samsung Galaxy S20 series brings several improvements to the home screen which includes Touch and hold an app to add an associated widget, moreover, the users can now turn the screen off by double-tapping anywhere on the empty space of the Home Screen. You can also turn this on by heading to Setting > Advanced features > Motion and gestures.

Whereas the Samsung One UI also gets you more categories to the Dynamic Lock screen. One can now select more than one option and the Lock screen widgets have also been optimized now. The Quick panel now lets you see conversations and media more conveniently in their own sections when you swipe down from the top of the screen.

The Android 11 update also comes with improved Always On Display widgets. In terms of Accessibility during the device setup you can now get access to the most important accessibility settings in addition to recommended accessibility features based on usage. You can also set up the Accessibility shortcut more easily in the settings.

Samsung has also added the ability to block websites from redirecting when you tap the Back Button and warnings as well as blocking options for websites have been added too. Menus have now been rearranged along with several new add-ons, including one that translates websites. The company has also ended support for the Samsung Internet edge panel and has also added the ability to lock as well as reorder tabs too.

With the Samsung One UI 3.0 stable update, the users of the Samsung Galaxy S20 Series can now edit multiple linked contacts at one time with an option to quickly delete duplicate contacts. Added the ability to customize the call screen and created a Trash bin to store recently deleted messages. The update also brings improved Digital wellbeing and Parental controls.

For the shutterbugs and selfie lovers auto-focus and auto-exposure functionality and usability have now been improved with better stabilization while taking pictures of the moon at high zoom levels. Additionally one can also revert edited pictures back to their original versions.

In case you have not yet received the update notification you can manually check it by heading to the settings and then to the Software update section.

Komila Singhhttp://www.gadgetbridge.com
Komila is one of the most spirited tech writers at Gadget Bridge. Always up for a new challenge, she is an expert at dissecting technology and getting to its core. She loves to tinker with new mobile phones, tablets and headphones.
Facebook
Twitter
WhatsApp
Linkedin
ReddIt
Email
Previous articleEverything we know so far about the tipped pricing, specification and design of the Samsung Galaxy S21 Series
Next articleOppo A15s goes on sale in India today for the first time