The company says this decision would restrict innovation 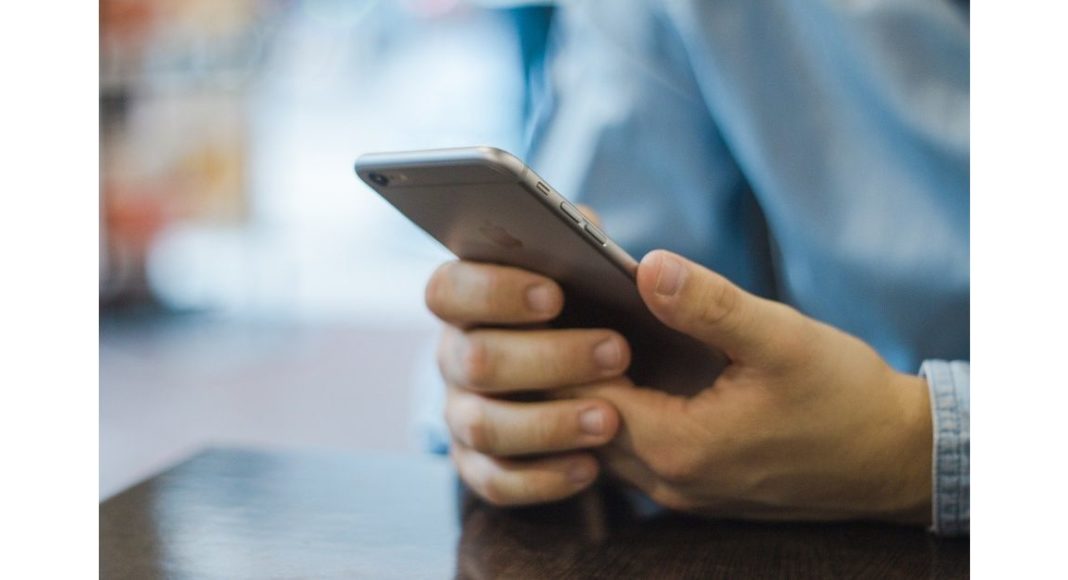 For quite a long time the European Parliament has been urging the European Commission to ask all the technology giants to take up the common charging method. To oppose Apple stood against the commission that says this would hold up innovation. This move will affect the company as many of its devices use lightning cable. While on the other hand, the majority of Android devices use USB Type-C connectors.

This move came in order to cut down on electronic waste that is created by so many different types of cables in the market. This generates more than 51,000 tonnes of waste in a year. According to the parliamentarians, this hugely affects the environment and a common charger should fit all mobile phones, tablets, e-book readers and other portable devices. Until 2009 there were more than 30 types of chargers in the market which has been reduced to three after an MOU signed in 2009 by top tech giants Apple, Nokia along Samsung.

All three tech giants took the pledge to provide micro-USB appropriate chargers to its customers. Apple took advantage of a loophole and continued to use their own chargers while providing its own charger. But again in 2014, the commission passed the Radio Equipment Directive that asked the companies to develop a common charger. To this Apple urged that its sleek devices would not be compatible with USB C technology and this would cost the company up to $2 billion in order to meet the standard.

In order to keep the lightning port, the company now says that call for a common charger would restrict the innovation and would create more electronics waste by producing Lightning-compatible accessories.

The tech giant Apple said, “We believe regulation that forces conformity across the type of connector built into all smartphones stifles innovation rather than encouraging it, and would harm consumers in Europe and the economy as a whole. We hope the (European) Commission will continue to seek a solution that does not restrict the industry’s ability to innovate.”

Komila Singhhttp://www.gadgetbridge.com
Komila is one of the most spirited tech writers at Gadget Bridge. Always up for a new challenge, she is an expert at dissecting technology and getting to its core. She loves to tinker with new mobile phones, tablets and headphones.
Facebook
Twitter
WhatsApp
Linkedin
ReddIt
Email
Previous article
After Wireless earbuds, Blaupunkt has launched a new portable party speaker
Next article
Huawei Band 4 with colour display launched in India