HomeNewsApple Card confirmed to come in August this year

Apple Card confirmed to come in August this year 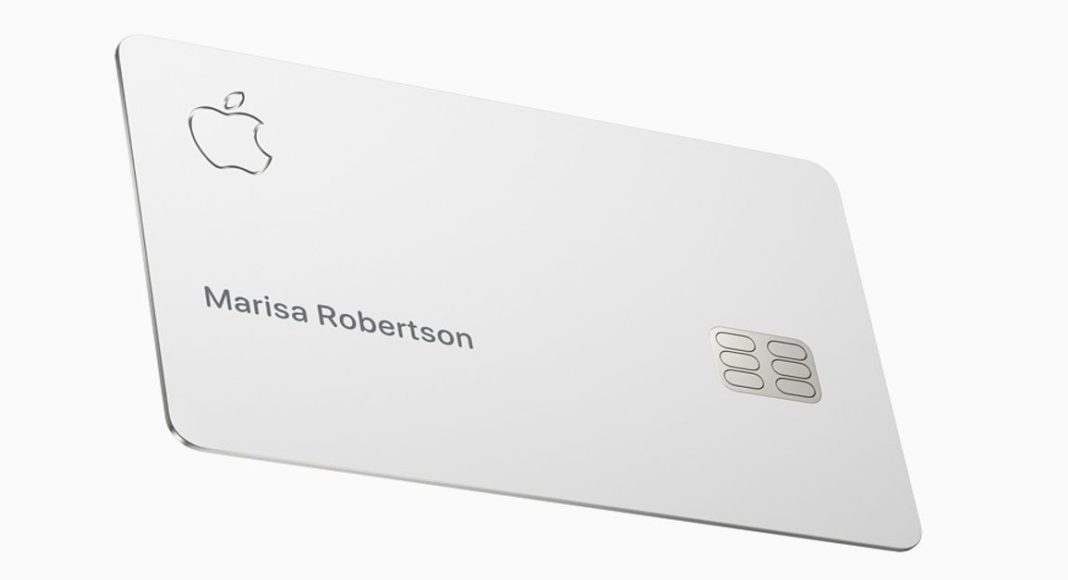 Cupertino-based technology giant Apple has announced a number of new things under CEO Tim Cook’s leadership. Ranging from Apple Watch and HomePod to services like Apple TV+, the company now offers a diverse line of products for its customers and loyalists. Among these newly announced products and services by the company is the Apple Card, that was unveiled by the technology giant last spring.

At its 2019 third fiscal quarter earnings call, the company has announced that the Apple Card will start accepting applications in August this year. Speaking about it, Apple CEO Tim Cook said, “Thousands of Apple employees are using the Apple Card every day in a beta test and we will begin to roll out the Apple Card in August.”

It is worth mentioning that the Apple Card will be available in a digital as well as a titanium card form. But then, unlike traditional credit cards, Apple Card’s personal identifier would not be a traditional 16-digit number, a CVV code, or an expiration date. Instead of this, the Apple Card will generate these numbers randomly for every transaction in order to maintain security.

Furthermore, the numbers will also be generated on-device and Apple has guaranteed that Goldman Sachs, the credit, would not be able to track how the customers have spent their money. It would not have a record of where you are shopping, what all you have bought and more.

In addition to this, Apple is also offering other incentives for cashback rewards. For instance, customers will be getting 2% back on purchases that they make using Apple Pay and 3% on purchases made at Apple Store. We should mention that these are not the best rewards that are being offered if we compare them to the ones that are offered by other credit cards, but then, the Apple Card does offer a level of convenience for those who already use an iPhone and want to buy more products from the company. 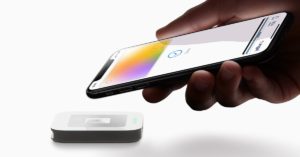 While Apple has announced that the card will start accepting applications in August, it has not given an exact date of the launch of Apple Card. But then, whenever the applications open, Apple customers are expected to get an update on their Wallet app.

If you wish to read about other key new products that Apple has launched under the leadership of CEO Tim Cook, you can check out our entire list over here.

Avani Baggahttp://www.gadgetbridge.com
Avani has an immense love for reading, travelling and food, but not necessarily in the same order. Avani almost started pursuing law, but life had other (better) plans for her and she chose to be a writer instead (luckily!) She previously covered technology at Times Internet and wrote about smartphones, mobile apps and tech startups. When she’s not writing, you’ll be able to find her in book stores or catching up on her social life.
Facebook
Twitter
WhatsApp
Linkedin
ReddIt
Email
Previous articleRealme X to go on sale today at 12 PM via Flipkart and Realme.com
Next articleLenovo Yoga S940 laptop backed by AI launched in India: Price and specifications