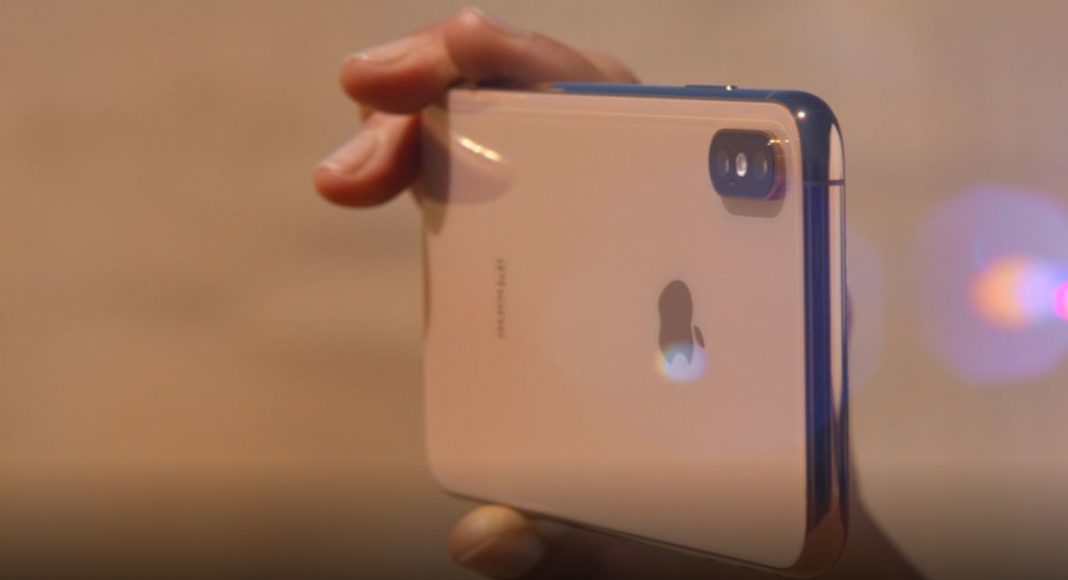 If there is one thing that has always dominated Apple’s marketing campaigns, it is the level of privacy that the company’s devices offer users. Apple’s latest iPhone ad has not deviated from the usually route and has reinforced how much Apple values its customer’s privacy.

The Apple commercial shows a number of privacy related scenarios. It begins by showing boards saying ‘No trespassing’, ‘Keep Out’, ‘Beware of dog’ and then goes on to show people avoiding an eavesdropping waitress. Then it goes on to show a drawer being locked, a window being closed, followed by some more ‘Keep out’ signs.

The ad also has some moments that are rather hilarious. For instance, it shows a school girl scribbling on a paper, and when her teacher says, “Let me see that”, she keeps it in her mouth. Another such moment in the ad is when a woman is shown to applying makeup on her face while she is sitting in her car. However, till she looks out of her car window, she is unaware of the fact that a man is creepily looking at her. She then rolls up her car window while giving him a stern look.

The commercial closes with the tagline, “If privacy matters in your life, it should matter to the phone your life is on.” And then Apple finally declares, “Privacy. That’s iPhone.” The commercial has been posted on Apple’s official YouTube channel.

We should point out that the approach is very similar to the one Apple took at CES 2019 when the Cupertino-based technology giant had its display ad up on a massive billboard that read, “What happens on your iPhone, stays on your iPhone.” Apple not only promoted itself with the billboard, but also took a jab at its rivals like Google, who were presenting their products right across the street.

However, we don’t think that this time Apple is trying to take a dig at its rivals. Instead, it just may be trying to reinforce the fact that it values its customers’ privacy over everything else after the news of FaceTime bug got viral last month.

To recall, the glitch in FaceTime could have been misused by anyone to hear someone else’s conversations. What’s more, in some cases, the person making the call could not only hear the conversation but also go to see the live video of the other person. This happened only when the recipient pressed the volume button to dismiss the call. Apple had to stop group FaceTime calls till it eventually rolled out a fix for the issue.