Apple is restricting and removing apps similar to Screen Time from App Store; here’s why 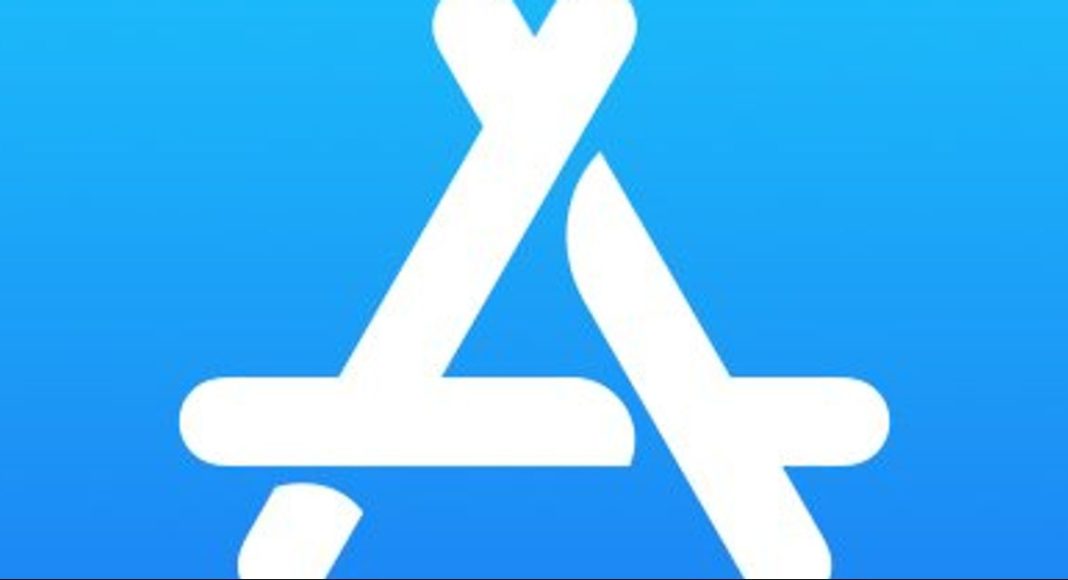 After facing competition from apps similar to Screen Time, Apple has decided to remove all such applications from its App Store. According to a report by The New York Times, the Cupertino-based technology firm has removed or restricted around 11 of the 17 most popular screen time apps from the App Store. These restrictions also involved parental control applications.

The report also contained data and Apple’s developer interviews from the data firm Sensor Tower which suggests that Apple is trying to get the iPhones and iOS device users to use only Apple’s services and applications. Apple went as far as to order the developers to remove a key feature from their own Screen Time-like application or remove them from its App Store. Apple’s move comes as it wants the users to use its own services rather than using the services of other developers, even if they are better than its own.

Justifying its actions, Apple says that the apps violated its policies such as using the public APIs in an unapproved manner. It also has put a restriction on apps which have been downloaded more than a million times.

Speaking about the latest developments, Apple spokeswoman Tammy Levine said to a daily publictaion, “We treat all apps the same, including those that compete with our own services. Our incentive is to have a vibrant app ecosystem that provides consumers access to as many quality apps as possible.”

It should be noted that this is not the first time Apple has done something unrightful and unjustifiable to its competitor. Earlier, the popular music-streaming service Spotify filed a complaint against Apple claiming that the company was treating it differently and was making it harder for the app to stay on App Store. Apple wanted the users to use its own music streaming service than Spotify and for that they even delayed app updates and app sync of Spotify with other Apple devices.

Apple’s Screen Time keeps a track of the time the users of iOS are using on their devices or certain applications. But the users of iOS report that there are multiple applications which are similar to the Screen Time app and some are even better and come with more number of features, thus they would no doubt choose the other third-party app rather than Apple’s.

Aman Singhhttps://www.gadgetbridge.com/
Aman Kumar Singh has a Masters in Journalism and Mass Communication. He is a journalist, a photographer, a writer, a gamer, a movie addict and has a love for reading (everything). It’s his love of reading that has brought him knowledge in various fields including technology and gadgets. Talking about which, he loves to tweak and play with gadgets, new and old. And when he finds time, if he finds time, he can be seen playing video games or taking a new gadget for a test run.
Facebook
Twitter
WhatsApp
Linkedin
ReddIt
Email
Previous article
Nubia Red Magic 3 gaming smartphone with 5,000mAh battery launched: Price and specifications
Next article
Airtel brings out two new recharge plans with 28 days validity for its customers