Alongside the company has also introduced new 14- and 16-inch MacBook Pros with M2 Pro and M2 Max. 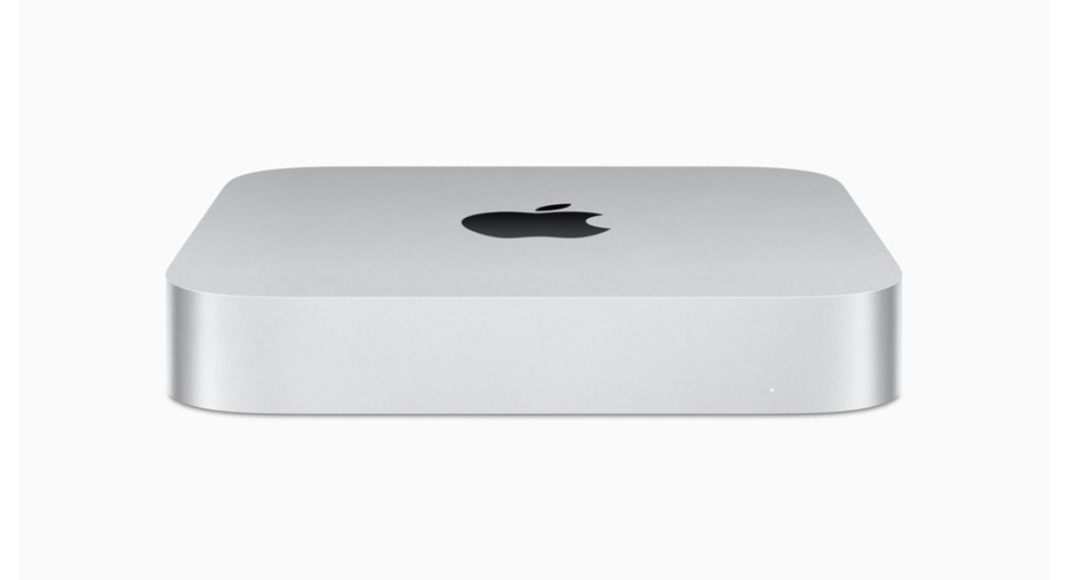 On the other hand Mac Mini with M2 Pro features 200GB/s of memory bandwidth, which is double that of the M2 model, and supports up to 32GB of memory. It contains a 12-core CPU with eight high-performance cores and four high-efficiency cores, as well as a 19-core GPU. ML operations like video analysis and image processing are accelerated by the next-generation Neural Engine, which is 40% quicker than M1.

Without skipping a beat, musicians may create music using extremely powerful plug-ins and effects, while photographers can quickly make changes to enormous photographs. Gamers may play demanding titles in console quality, and creators can work in multicam with several camera formats, including ProRes video. Performance for video games is up to 15 times faster than on the quickest Intel-based Mac mini.

Two Thunderbolt 4 connections and compatibility for up to two screens are provided by the M2 variant. The M2 Pro model supports up to three screens and has four Thunderbolt 4 connections. The M2 Pro variant can also handle one 8K monitor, which is a first for the Mac. Both variants have a Gigabit Ethernet connector with a 10GB option, an HDMI port, two USB-A ports, and an improved headphone jack that supports high-impedance headphones. Both of the new models have Bluetooth 5.3 and Wi-Fi 6E5, which both offer up to two times quicker throughput than previous models.

Komila Singhhttp://www.gadgetbridge.com
Komila is one of the most spirited tech writers at Gadget Bridge. Always up for a new challenge, she is an expert at dissecting technology and getting to its core. She loves to tinker with new mobile phones, tablets and headphones.
Facebook
Twitter
WhatsApp
Linkedin
ReddIt
Email
Previous article
Samsung Galaxy Book2 Go 5G powered by Snapdragon 7c+ Gen 3 SoC launched
Next article
Apple launched HomePod (2nd generation) in India: Details inside