Performance, battery life, connection, and overall productivity have all dramatically improved for those upgrading from Mac models based on Intel. 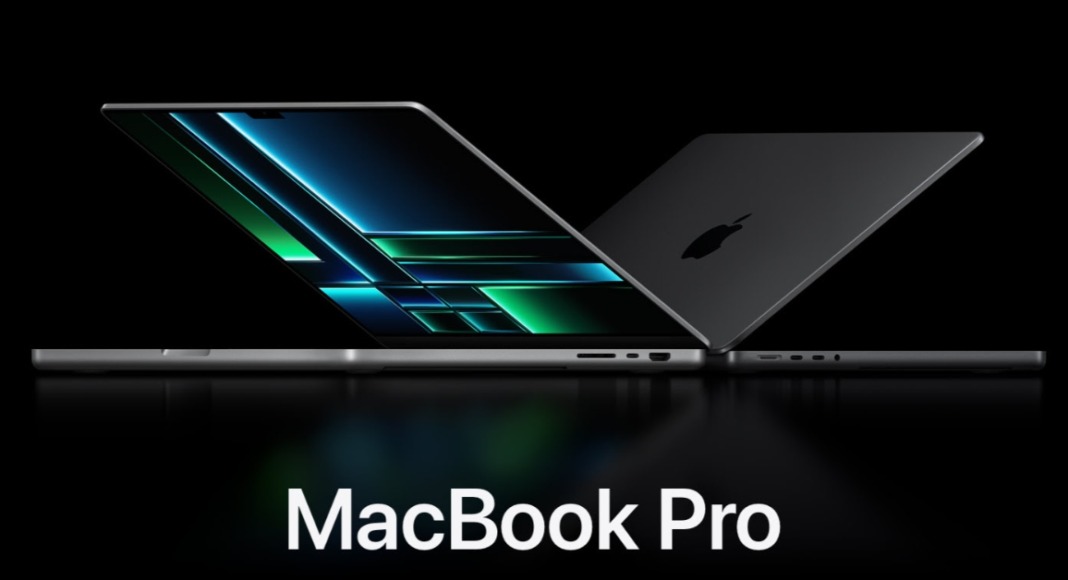 The new 14- and 16-inch MacBook Pros with M2 Pro and M2 Max were unveiled today by Apple. It is claimed to come with game-changing performance and the longest battery life with support for up to 96GB of unified memory for demanding professional workflows. It is said to offer performance that is up to 6x quicker than the top Intel-based MacBook Pro. The Liquid Retina XDR display, a vast range of connectivity, a 1080p FaceTime HD camera, a six-speaker sound system, and studio-quality mics round out the unmatched capabilities of the MacBook Pro.

With M2 Pro and M2 Max, the MacBook Pro may revolutionise professional processes in a variety of fields, including art, science, and app development. For up to 20% more performance than M1 Pro, the MacBook Pro with M2 Pro has a 10- or 12-core CPU with up to eight high-performance and four high-efficiency cores. It also has 200GB/s of unified memory bandwidth and up to 32GB of unified memory, which is double the amount in M2. 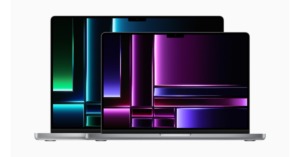 MacBook Pro with M2 Max has a substantially larger GPU with up to 38 cores and up to 30% more graphics performance than M1 Max. It also has 400GB/s of unified memory bandwidth, which is twice as fast as M2 Pro. With up to 96GB of unified memory, the MacBook Pro pushes the boundaries of laptop graphics memory to support demanding graphics workloads like integrating enormous panoramic panoramas and producing scenes with extraordinary 3D geometry and textures.

The performance of M2 Max is up to 20% faster than M1 Max thanks to its next-generation 12-core CPU, which has up to eight high-performance and four high-efficiency cores. It also has a more potent media engine than M2 Pro with twice the ProRes acceleration, which dramatically speeds up media playback and transcoding.

The new MacBook Pro offers Wi-Fi 6E3, which is up to twice as fast as the previous generation, and upgraded HDMI, which for the first time enables 8K screens, for improved connectivity. Creators can work on scenes that are so vast that PC laptops cannot even run them thanks to the M2 Max model’s up to 96GB of unified memory. The robust media engine in M2 Pro also slays the most well-liked video codecs, greatly speeding up video playback and encoding while consuming very little power.

The MacBook Pro offers even greater performance and productivity with macOS Ventura. Any Mac may now use video conferencing capabilities like Desk View, Center Stage, Studio Light, and more thanks to robust improvements like Continuity Camera. FaceTime’s handoff feature enables users to initiate a FaceTime chat on their iPhone or iPad and seamlessly transfer it to their Mac, or the other way around. Additionally, programmes like Stage Manager automatically arrange windows and apps so users can focus on their current job while still having a clear view of everything.

The new Freeform app offers a customizable canvas that helps users be more productive and expressive, whether they are planning or brainstorming on their own or with others. Users may now build and share a distinct photo library among up to six family members with iCloud Shared Photo Library. Gaming on Mac has never been better because of Apple silicon’s strength and appeal as well as new developer tools like Metal 3.

Komila Singhhttp://www.gadgetbridge.com
Komila is one of the most spirited tech writers at Gadget Bridge. Always up for a new challenge, she is an expert at dissecting technology and getting to its core. She loves to tinker with new mobile phones, tablets and headphones.
Facebook
Twitter
WhatsApp
Linkedin
ReddIt
Email
Previous article
Nokia T21 Tablet with 2K AMOLED display launched in India
Next article
Top 5 Simple Ways to Block Text Messages From Unknown Numbers on iPhone