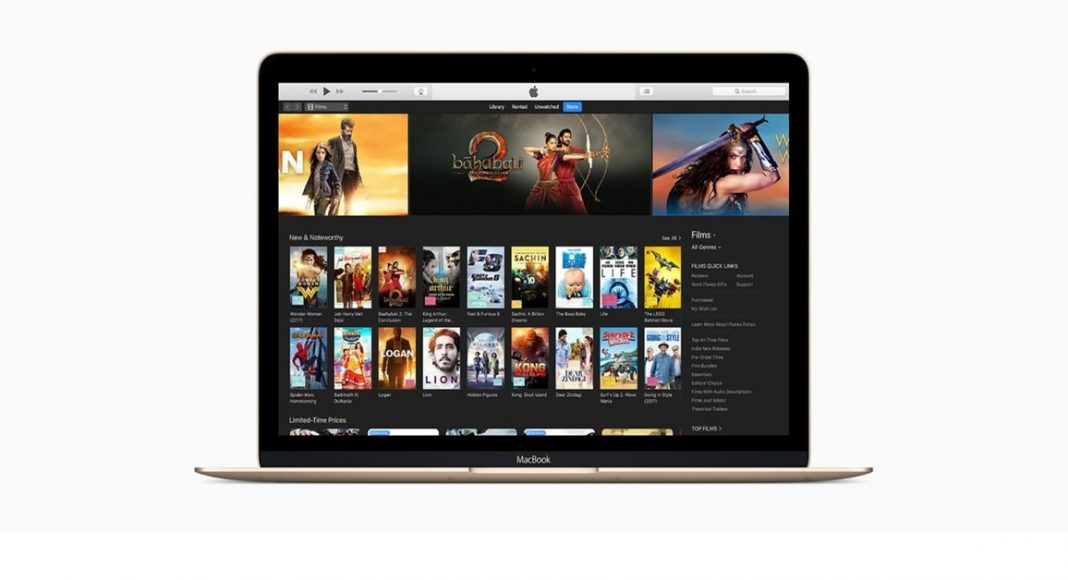 Apple is planning to start iTunes for Samsung TVs launched in 2018 and about to launch in 2019. Now, one can play their iTunes content on Samsung televisions. One can buy or rent the content via iTunes using their TVs. In order to view content, one needs to access the iTunes app that will debut exclusively on Samsung ‘s TVs. Also, along with this, AirPlay 2 will be supported on these thin tubes, which is Apple’s wireless streaming standard.

The availability of iTunes for Samsung TVs has been established in 100 countries. This is the first time the technology giant has allowed third parties apart from Windows PC to access its video and audio library. Reportedly, Samsung smart TV ad-tracking features won’t be able to view usage within iTunes Movies and TV Shows app due to Apple’s strong foothold on privacy.

The iTunes streaming service will include Netflix, too. With a single monthly subscription, you can avail the all-you-can-consume model of streamed content. Also, Apple is reportedly brewing something new, which is to say, producing original video programming similar to Netflix’s Originals. The AirPlay 2 support will allow streaming of videos, music, photos, podcast in Samsung TVs. This would encompass over 100 countries and be joined by Google Assistant.

Apple’s senior vice president of Internet Software and Services, Eddy Cue said, “We look forward to bringing the iTunes and AirPlay 2 experience to even more customers around the world through Samsung Smart TVs, so iPhone, iPad and Mac users have yet another way to enjoy all their favourite content on the biggest screen in their home.”

For laymen, who are completely new to the world of iTunes, we are going to give you some tips about how to use it on any PC. You can try these:

Until now, iTunes was only available for PCs and laptops so therefore, it would be convenient if you learn how to authorise it with your computer first before doing the same for your Samsung TVs.