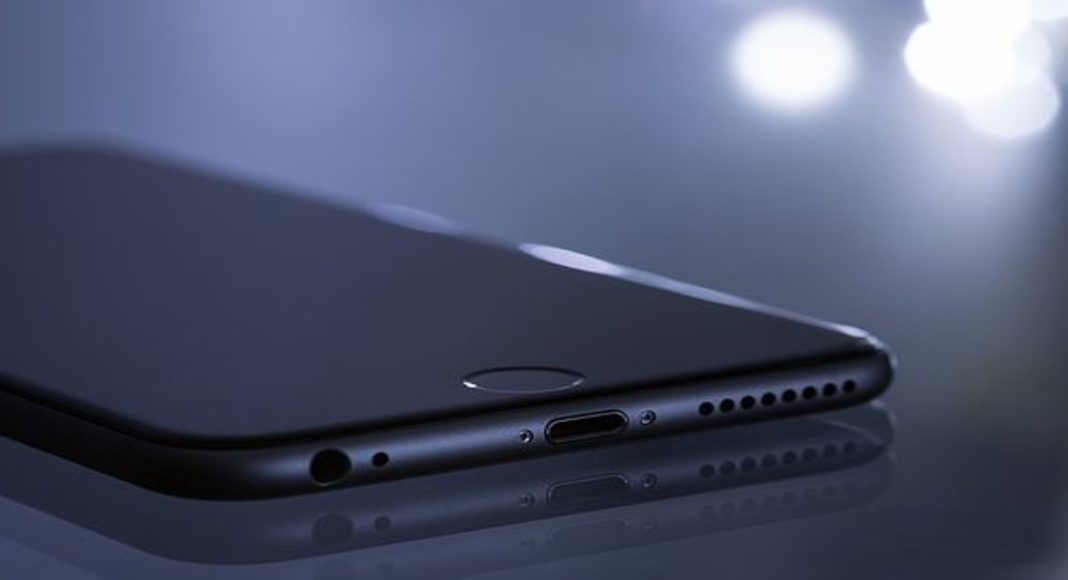 The patent is titled as “Acoustic pulse coding for imaging of input devices”. This describes how sound could be applied to a surface and detect how another object comes in contact with it. Once the fingerprint is pressed on to the display, it can be read. The patent says, that an array of acoustic transducers are placed beneath the surface, and can transmit coded impulse signal in response to a touch input. An image resolver can receive the reflection data and generate an image based on the input. This happens by monitoring the reflections from multiple coded signals.

Sound impulses are sent out and come into contact with the ridges of the user’s fingerprint. These ridges interrupt the impulse’s transmitted and are reflected. These reflections are then interpreted into a fingerprint image that can be analysed. This technique is very beneficial compared to the existing fingerprint reading technology, including a reduced thickness of components required as the transducers can be placed on the edge and away from other components. Also, there is almost no need for electrodes to be placed on the display.

This not only reduces the complexity of display production, but also give the scope for speed boost for performing the authentication check in the first place. This happens because Apple suggests that it requires less processing power. Based on sound transmittance, this can allow fingerprint reading to occur on any given part of the display and not just a specific point.