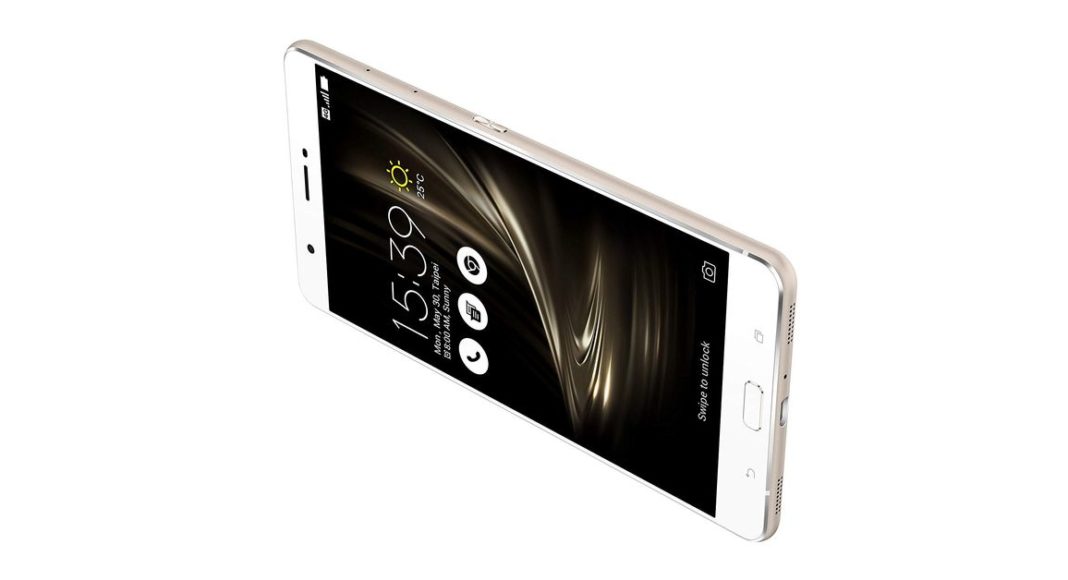 The Asus ZenFone 3 Ultra which was the company’s one of the flagship phones was launched with Android 6.0 Marshmallow out-of-the-box. Since then it has only been upgraded to Android 7.0 Nougat. However, now finally, it has received the Android 8.1 Oreo. Though, this Android version is not the latest one, considering that many phones have received Android Pie, this is still good news.

As we all know the Android 8.1 Oreo enhances the RAM power for devices which have 1GB or less RAM. This leads to smooth working of apps as data overload gets curbed. Also, Google Play gives greater preference to devices with higher Android versions. Thus, ZenFone 3 Ultra owners will be more prone to the availability of latest apps. Plus, the new hardware feature which comes with this version lets you target the distribution of your apps to normal or low-RAM devices through Google Play.

Considering that Asus has updated many of its smartphones to Android Pie, the ZenFone 3 Ultra is tad bit behind in the Android update race. But better late than never. To recall, the Asus ZenFone 3 Ultra was among the first devices to feature a 6.8-inch full HD IPS display with a 4K TV Grade image processor. The screen resolution is 1,080×1,920 pixels and it comes with an aspect ratio of 16:9. The dimensions of the phone are 186.4×93.9×6.8mm and it weighs 233grams.

The Asus ZenFone 3 Ultra is powered by Qualcomm’s Snapdragon 652 octa-core processor. 3GB RAM and 4GB RAM are its two RAM variants and internal storage options include 32GB, 64GB and 128GB. There is a microSD card slot, which can expand the storage by up to 256GB. Camera consists of a primary rear sensor of 23MP and a secondary sensor up front 8MP that is meant for selfies. Connectivity options include WiFi 802.11 a/b/g/n/ac, WiFi Direct, hotspot, Bluetooth 4.2, GPS, FM Radio and USB 2.0.

Fingerprint, accelerometer and gyro are few of its sensors. The Asus ZenFone 3 Ultra is powered by a 4,600mAh non-removable battery. Colour options of the phone include glacier silver, titanium gray and metallic pink.

Google Assistant’s new feature will enable the user to find a...