The landing page for the devices has gone live on the company’s website in the country. 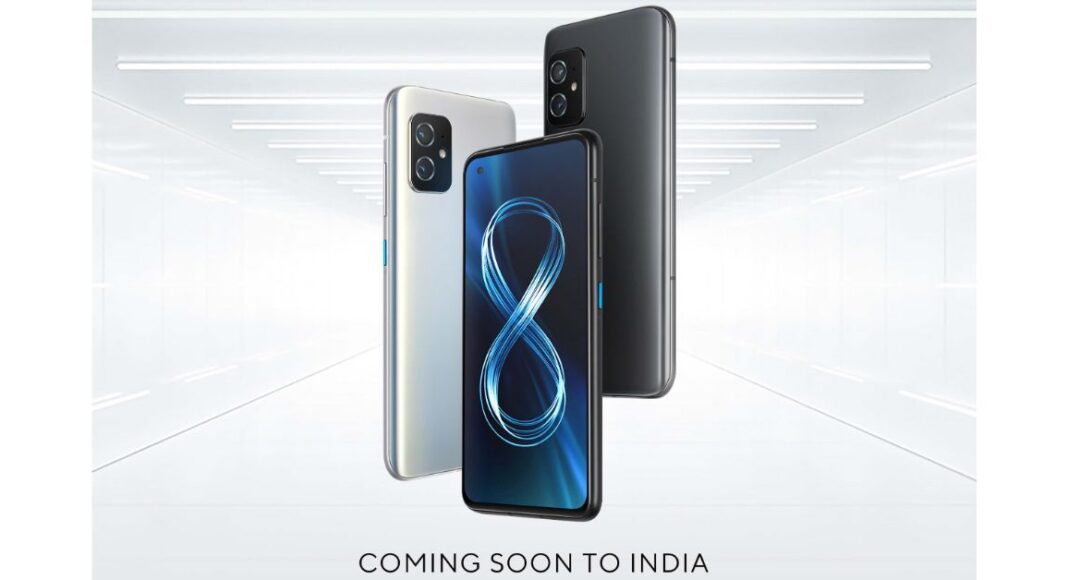 Due to a surge in COVID-19 cases in India, Asus Zenfone 8 Series launch was deferred. However, the company still went ahead with the global launch on May 12. The series includes two devices Asus Zenfone 8 Flip and Zenfone 8. Now according to a new update, the company has started teasing smartphones in India. Also, a dedicated page has been created that shows all the key highlights of the upcoming phones. Apart from this, the company has not revealed the branding of the devices which somehow put a stamp on a leaked Google Play supported devices listing suggesting to be called Asus 8Z and Asus 8Z Flip.

According to the dedicated page on the Asus India website, both  Asus 8Z and Asus 8Z Flip will be arriving in India soon. The ‘Notify Me’ button on the landing page has also gone live. It should be noted that the phone will not launch in India with the same branding instead it will drop Zen from its brand due to trademark issues in the country. In 2019 the Taiwan based company was issued an order by the Delhi High Court from selling and advertising smartphones and accessories under the ‘Zen’ trademark. As per the Delhi High Court, the ‘Zen’ and ‘ZenMobile’ fall under the Trade Marks Act, 1999. So the company was restrained from selling directly or indirectly mobile phones, accessories and any other related products or goods that fall under the trademark Zen, Zenfone or any identical trademarks.

This correlates with the recently leaked Google Play supported devices listing. According to the listing, the Asus Zenone 8 with model code I006D has been codenamed as “ASUS 8Z”. On the other hand, ZenFone 8 Flip has been listed as its original name but the device is most likely to come with an ASUS 8Z Flip branding in India. 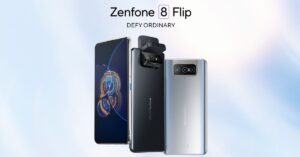 In terms of specification Asus Zenfone 8 Flip comes with a 6.67-inch Samsung AMOLED display with 1,080×2,400 pixels of resolution, 90Hz refresh rate support and Corning Gorilla Glass 6 protection. It runs Android 11 with ZenUI 8 and is powered by a Qualcomm Snapdragon 888 processor paired with 8GB of LPDDR5 RAM and 256GB of UFS 3.1.

The Zenfone 8 Flip features a triple camera with a flip mechanism that includes a 64-megapixel Sony IMX686 primary sensor with an f/1.8 aperture. In addition to this, there is a 12-megapixel ultra-wide-angle lens with f/2.2 aperture and an 8-megapixel telephoto lens with 3x optical zoom and OmniVision sensor. The camera module is protected by Gorilla Glass 3. Moreover, the device packs a 5,000mAh battery supported by 30W fast charging tech. 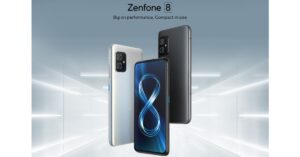 Asus Zenfone 8 comes with a fixed dual camera set up that includes a  64-megapixel Sony IMX686 primary sensor with an f/1.8 aperture and a 12-megapixel Sony IMX363 ultra-wide-angle camera with Dual PDAF that also supports 4cm macro photography. Upfront there is a 12-megapixel selfie camera. The phone supports 30W HyperCharge with a 4,000mAh battery.

Komila Singhhttp://www.gadgetbridge.com
Komila is one of the most spirited tech writers at Gadget Bridge. Always up for a new challenge, she is an expert at dissecting technology and getting to its core. She loves to tinker with new mobile phones, tablets and headphones.
Facebook
Twitter
WhatsApp
Linkedin
ReddIt
Email
Previous articleOnePlus TV 40Y1 with built-in Chromecast and Android TV 9 launched in India
Next articleTop 5 Android apps you can use to transfer large files