The mobile game will be available for download from Google Play Store. 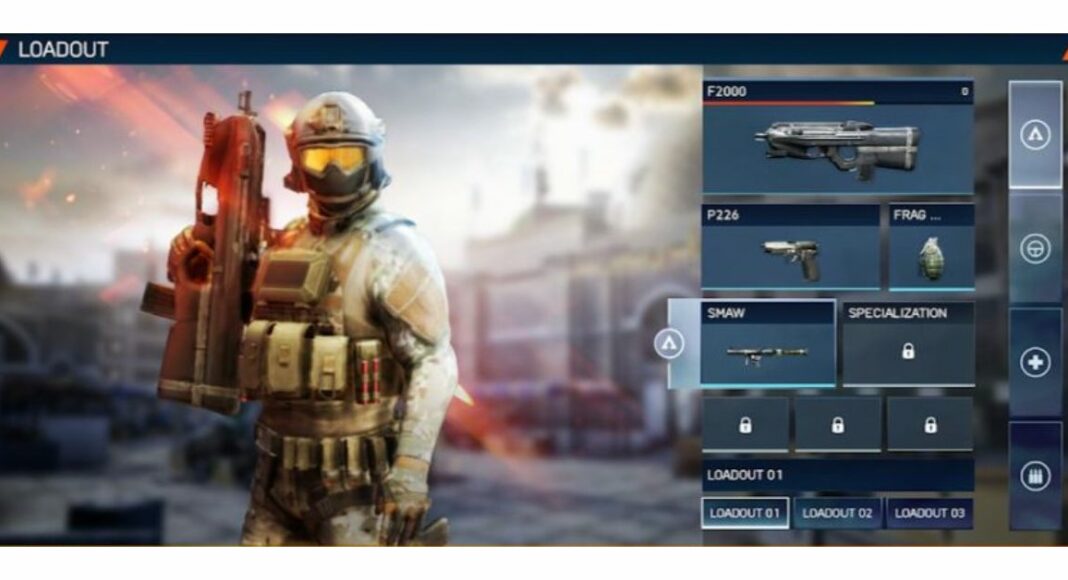 To recall, the Battlefield Mobile game was announced back in April. The mobile game is still under work but the company has itself confirmed that it will be launching next year. But as of now, the developer will be rolling out a beta version to more regions and players. Once it arrives the interested gamers will be available to register for the beta on the Google Play Store. However, this may be limited and will be accessible through invitation.

According to Battlefield publisher EA, it will be steadily rolling out Battlefield Mobile starting with a series of smaller play tests in Indonesia and the Philippines. The first of these begins Autumn 2021, and will only be available on Android devices. The company will further expand the size of these tests, add new regions. Once the game is ready to be expanded to more people and regions it will launch a page that allows you to pre-register for the game and sign up for news about future play tests. Because Battlefield Mobile is being built especially for mobile, it won’t feature cross-play with any console or PC versions of Battlefield. 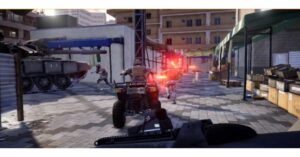 According to the publisher, once the game is available in your region you will be able to pre-register for it on your local Google Play Store page, and you’ll be informed automatically when the play testing opens up in your area. The testing slots will be limited so it doesn’t guarantee access to playtesting,  but you will be notified of later releases.

Note that this test is invitation only with a server registration limit on a first come first serve basis. Battlefield Mobile will include cosmetic items and features Battle Passes, collectable cosmetics, and unlockables unique to this mobile game.

Komila Singhhttp://www.gadgetbridge.com
Komila is one of the most spirited tech writers at Gadget Bridge. Always up for a new challenge, she is an expert at dissecting technology and getting to its core. She loves to tinker with new mobile phones, tablets and headphones.
Facebook
Twitter
WhatsApp
Linkedin
ReddIt
Email
Previous articleBest and fast ways to find out which WhatsApp groups are you part of?
Next articleiPhone 13, iPhone 13 Pro to release tomorrow: Price and everything else we know so far