HomeOther TechGamingBattlefield V is getting a new in-game currency which can be purchased... 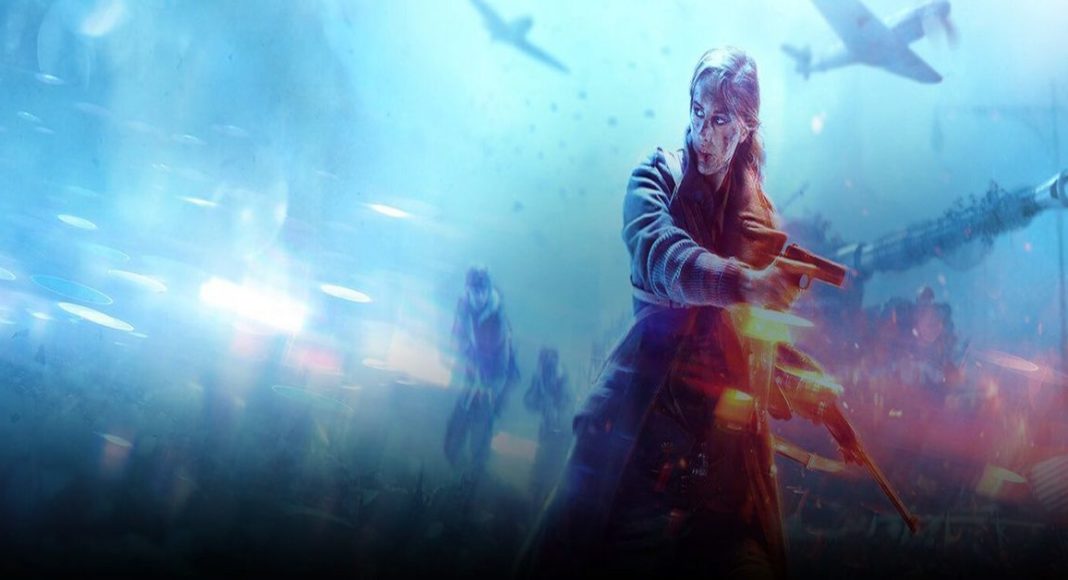 The players can earn the Company Coin by playing the game and on the other hand, the Battlefield Currency can be bought by using real money. The players can use the Battlefield Currency to buy certain in-game items such as cosmetic customisation items, elite sets, and time savers. Although the cosmetic customization can be bought and used from now on, the Elite sets and time savers will be brought in the game later in spring. The microtransactions can be used by the players to speed their progress in the game. The players can also pay money to increase their characters’ levels.

The Elite sets coming later to be purchased using the Battlefield Currency adds new characters to the game, the first among which are Seamus and Ernst. But according to EA, the chosen elite sets don’t give the players any kind of advantage. However, each new character in the set come with unique backstory, voiceovers, a unique Best Squad animation, an assortment of themed cosmetic items, and a Special Assignment mission to help unlock each character’s signature melee weapon.

While on the other hand, the Time savers allows the players to unlock Chapter Reward items and experience points to speed up their progress in the game. And this feature too will come in Spring along with the Elite sets.

It should be noted that the this is not the first game to do this as many other games too ask the players to buy game money with real money to unlock certain things like PUBG, Fortnite, COD: Blackout etc.

Battlefield V is also including loot boxes (also known as value bundles) which the players can purchase with the Battlefield Currency. Although EA said that Battlefield V won’t have any loot boxes but they are being included in the game now which falsifies their claims. EA says that the contents of the bundles will be listed so that players will know what they are purchasing. This could be EA’s attempt to avoid the regulations set by many countries which sees the in-game microtransactions as a form of gambling. The Value Bundles included in Battlefield V will be of two types — Starter Pack and Premium Starter Pack.

Lee-Enfield No.4 Mk I

Lee-Enfield No.4 Mk I

Aman Singhhttps://www.gadgetbridge.com/
Aman Kumar Singh has a Masters in Journalism and Mass Communication. He is a journalist, a photographer, a writer, a gamer, a movie addict and has a love for reading (everything). It’s his love of reading that has brought him knowledge in various fields including technology and gadgets. Talking about which, he loves to tweak and play with gadgets, new and old. And when he finds time, if he finds time, he can be seen playing video games or taking a new gadget for a test run.
Facebook
Twitter
WhatsApp
Linkedin
ReddIt
Email
Previous articleGoDaddy launches Professional Email service in India: Here’s everything you should know
Next articleFacebook, Instagram and Messenger to stop working on Windows Phone on April 30