HomeOther TechGamingBlack Shark 2 render revealed by the CEO Peter Wu before its... 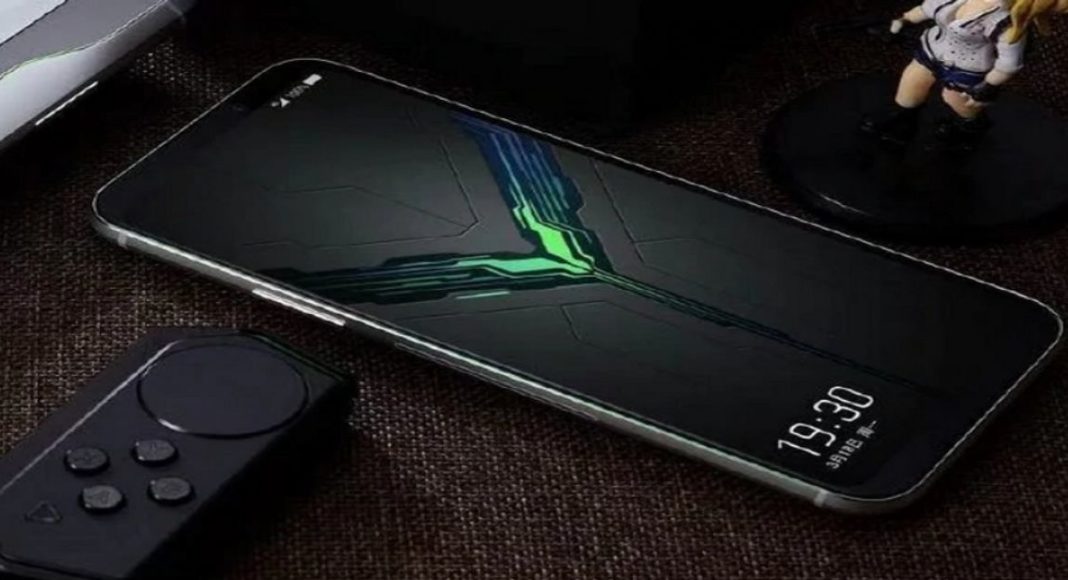 The render also shows that the Black Shark 2 smartphone will have a metal build which will give it a durable and premium look and feel. The Black Shark’s green shade runs alongside the metallic edge of the smartphone, just like the Black Shark.

Other specifications of the Black Shark 2 include a Liquid Col 3.0 technology which lets the device stay cool even during intense gaming and heavy work load. And it might come with 8GB/12GB or RAM to aid the users in multitasking.

Aman Singhhttps://www.gadgetbridge.com/
Aman Kumar Singh has a Masters in Journalism and Mass Communication. He is a journalist, a photographer, a writer, a gamer, a movie addict and has a love for reading (everything). It’s his love of reading that has brought him knowledge in various fields including technology and gadgets. Talking about which, he loves to tweak and play with gadgets, new and old. And when he finds time, if he finds time, he can be seen playing video games or taking a new gadget for a test run.
Facebook
Twitter
WhatsApp
Linkedin
ReddIt
Email
Previous articleMSI Holi Splash Sale begins today: Here’s a look at all the deals available
Next articleDell Alienware Area-51m, Alienware m15 and Dell G7 laptops launched in India: Price and specifications