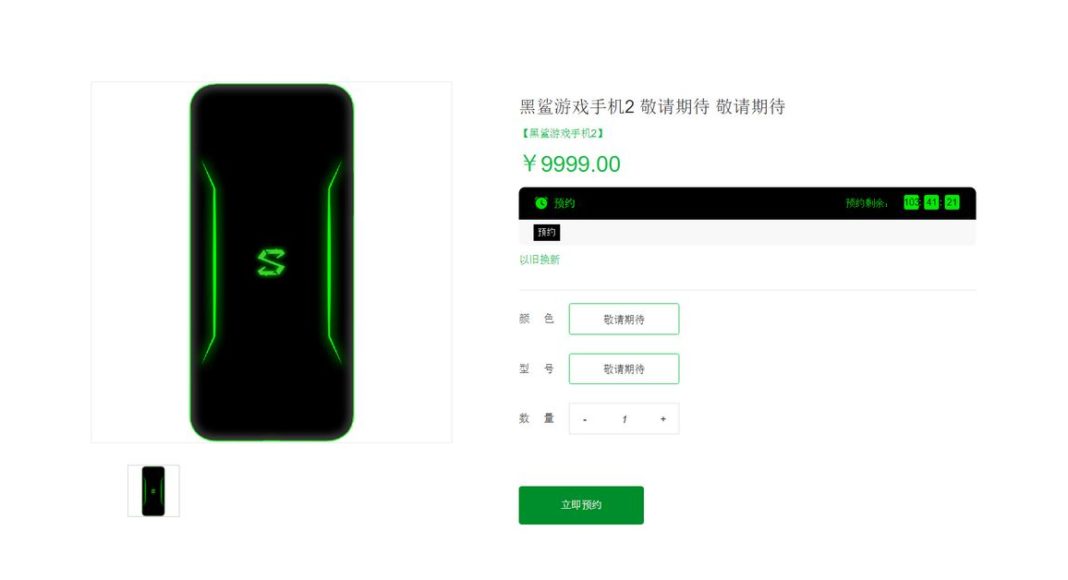 On Black Shark 2’s official registration page, it has been mentioned that the smartphone will come in ‘Frozen Silver’ colour option and will be available in three variants – 6GB RAM/128GB storage, 8GB RAM/256GB storage and 12GB RAM/256GB storage.

Earlier, the company confirmed that Xiaomi Black Shark 2 will come with Liquid Cool 3.0 technology for thermal heat management. But the company hasn’t mentioned the improvements and the upgrades it will hold over its predecessors. 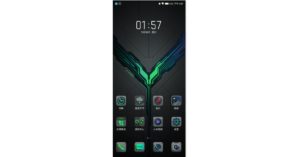 Also, it should be noted that Black Shark is planning to enter the Indian market and it has also planned to set up its headquarters in Bengaluru, India. Earlier, the company sold its devices only in China and Europe but now seeing the popularity of mobile gaming in India the company is bringing the gaming smartphone brand to India. In the coming months, the company is expected to release Black Shark 1 and Black Shark Helo, both released in 2018 for the European and Chinese markets. And with the launch of Black Shark 2 we might get to see the second iteration of Black Shark in India as well.

Aman Singhhttps://www.gadgetbridge.com/
Aman Kumar Singh has a Masters in Journalism and Mass Communication. He is a journalist, a photographer, a writer, a gamer, a movie addict and has a love for reading (everything). It’s his love of reading that has brought him knowledge in various fields including technology and gadgets. Talking about which, he loves to tweak and play with gadgets, new and old. And when he finds time, if he finds time, he can be seen playing video games or taking a new gadget for a test run.
Facebook
Twitter
WhatsApp
Linkedin
ReddIt
Email
Previous article
Paytm Payments Bank launches mobile banking app for its 43 million customers in India
Next article
How to install the Android Q beta on your Google Pixel smartphone