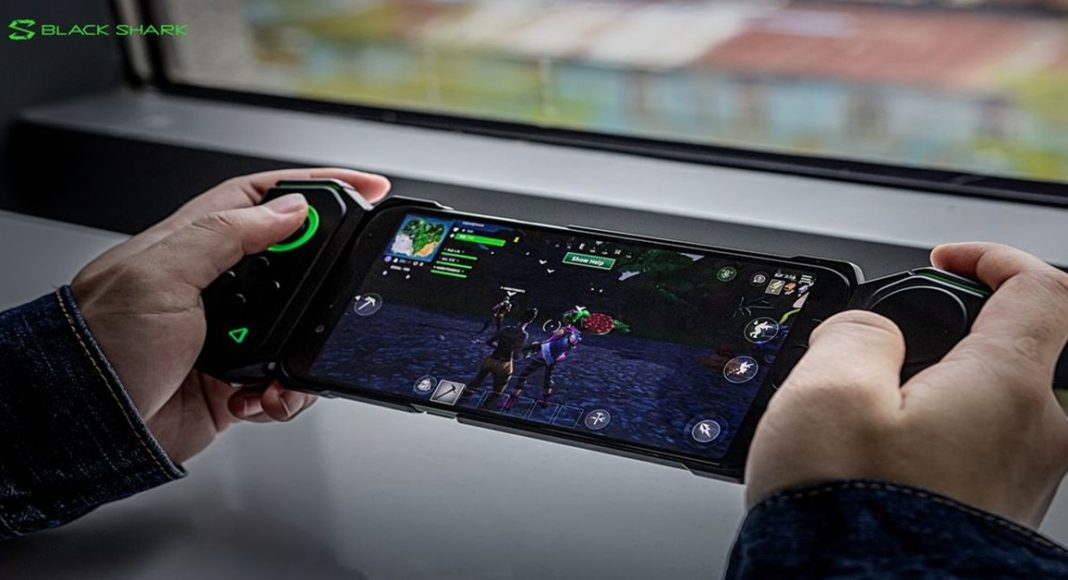 Xiaomi’s Black Shark smartphone has a very specific user base – gamers. The Chinese smartphone brand had released its Black Shark 1 back in 2018, and now the company expanding this lineup. Recently, Xiaomi released a teaser for its upcoming gaming smartphone – the Black Shark 2. The teaser gives a confirmation that the successor of Black Shark will have the new liquid cooling system called Liquid Cool 3.0.

The nine-second-long video teaser was posted on Chinese social media platform Weibo by the founder of Black Shark, Peter Wu. There was text in the video in Chinese which roughly translated to ‘Liquid Cool 3.0 design might cool the entire phone, not just the processor’. Release date of the smartphone was not mentioned in the video but we can expect its arrival in the coming months of 2019.

The Black Shark 2 might carry a name of Black Shark Skywalker, as a device of such name had appeared in the Geekbench online database. The device on the database featured Snapdragon 855 SoC coupled with 8GB of RAM. The listed device ran Android 9.0 Pie and showed a record of 3,494 in the single-core test while the multi-core score of the device was 11,149. Other than that, no information of the next iteration of Black Shark is known.

We should also mention that Black Shark Helo was launched in October 2018. It sports a 6.1-inch display with 10GB RAM and 256GB storage. The device is only available in China. While the Black Shark 1 was launched in April 2018 and went on sale in China and Europe. The Black Shark 1 is powered by Snapdragon 845 SoC coupled with 8GB of RAM and 128GB of storage. The smartphone has a 5.99-inch display and 4,000mAh battery. The device came with a liquid cooling system for a heat-free gaming experience.

Aman Singhhttps://www.gadgetbridge.com/
Aman Kumar Singh has a Masters in Journalism and Mass Communication. He is a journalist, a photographer, a writer, a gamer, a movie addict and has a love for reading (everything). It’s his love of reading that has brought him knowledge in various fields including technology and gadgets. Talking about which, he loves to tweak and play with gadgets, new and old. And when he finds time, if he finds time, he can be seen playing video games or taking a new gadget for a test run.
Facebook
Twitter
WhatsApp
Linkedin
ReddIt
Email
Previous articleOttomate smart fans launched in India
Next articleSamsung Galaxy S10+ users in India can now remap the Bixby button with this update