It will first release in Europe, the company has not yet revealed the availability of the device in the other markets 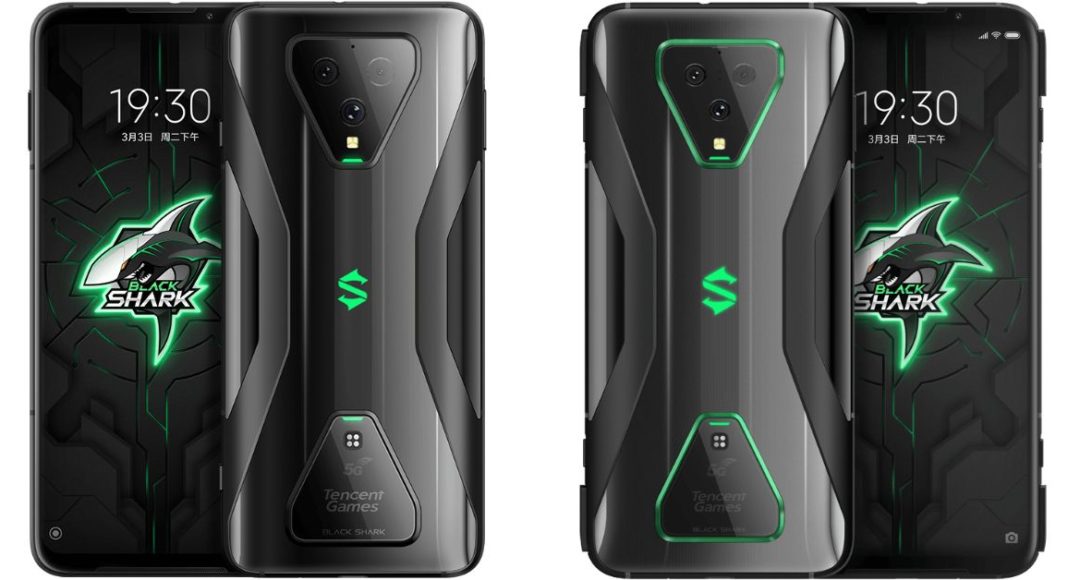 The Chinese smartphone manufacturer Black Shark is all set to launch its new gaming smartphone in the European market. This time the company is going to launch two new smartphones Black Shark 3 and Black Shark 3 Pro. The new series of gaming devices is now scheduled to arrive on May 8 to the other markets. To recall the smartphones were introduced earlier in March this year. Both the flagship devices come with a 90Hz display, powered by Snapdragon 865 chipset and a triple rear camera set up consisting of a 64-megapixel primary sensor.

Black Shark has announced that the 2020 gaming range of smartphone Black Shark 3 and Black Shark 3 Pro are making their way to Europe next week on May 8. The company revealed the information via its official website. The smartphones will be available for open sale on the same day.

The devices were launched in China this year in March. In the Chinese market, the Black Shark 3 retails at CNY 3,499 (approximately Rs 37,360) whereas the Pro model comes at CNY 4,699 (Rs 50,173). The pricing of both gaming smartphones is a bit higher than its predecessor but is much affordable than other devices being offered by other brands.

Black Shark 3 comes with a bezel-less design with 6.67-inch Full HD+ AMOLED display with 1,080×2,400 pixels of resolution and packs a 270Hz touch sampling rate along with 90Hz refresh rate.

Under the hood, there is a top of the line octa-core Snapdragon 865 processor paired with 12GB RAM and up to 256GB of UFS 3.0 storage. The pro model houses a 5,000mAh battery whereas the vanilla variant comes with a 4,720mAh battery. Both the batteries are supported by 65W wired fast-charging.

For shutterbugs, both Black Shark gaming devices sport a triple rear camera set up with the same camera sensors. The camera set up includes a 64MP primary sensor, a 13MP ultra-wide-angle lens, and a 5MP depth sensor. For selfies both the smartphones come with a 20MP front-facing camera.

Komila Singhhttp://www.gadgetbridge.com
Komila is one of the most spirited tech writers at Gadget Bridge. Always up for a new challenge, she is an expert at dissecting technology and getting to its core. She loves to tinker with new mobile phones, tablets and headphones.
Facebook
Twitter
WhatsApp
Linkedin
ReddIt
Email
Previous article
Poco F2 Pro to launch soon, the company shared teaser indicating its arrival
Next article
Oppo A92 is now up for pre-orders, gets listed on an Indonesian website before any official launch