This much-anticipated camera sensor by Xiaomi could be seen fitted in either the Mi 10S Pro or the Mi CC10 Pro smartphone. 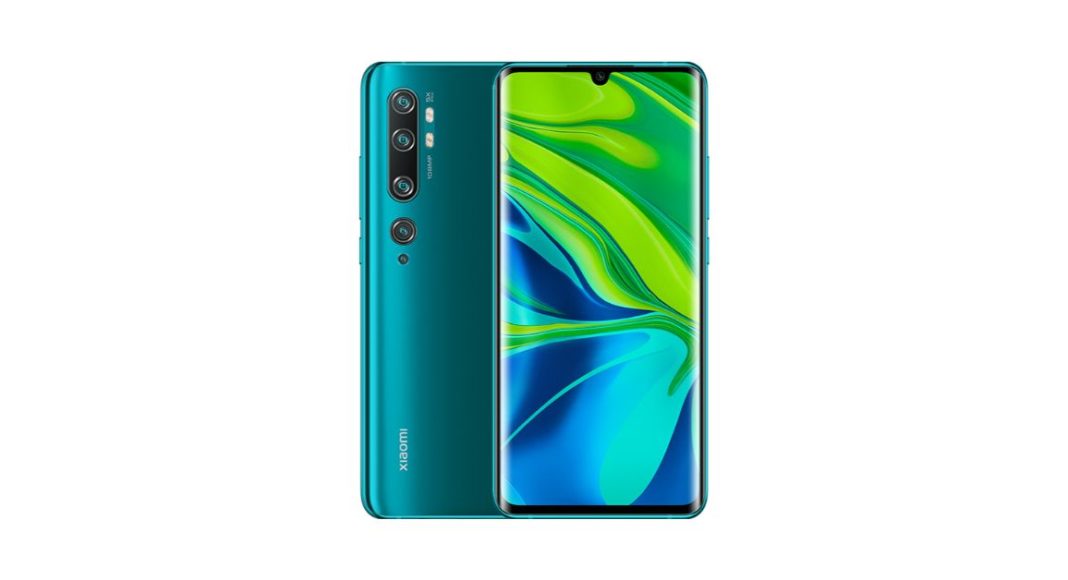 In order to take on Samsung Galaxy S20 Ultra and Huawei P40 Pro, Xiaomi is bracing up to lift curtains off the world’s first 144MP camera sensor during its new smartphone flagship launch later this year.

Tipster Sudhanshu has taken to Twitter to hint that Xiaomi is working on a phone with 144MP camera sensor. According to him, this much-anticipated camera sensor by Xiaomi could be seen fitted in either the Mi 10S Pro or the Mi CC10 Pro smartphone.

However, not much information has been leaked as of now. We are hoping to get more details soon.

Recently, Xiaomi has launched the Mi 10, Mi 10 Pro, and Mi 10 Lite 5G. According to the smartphone maker, each device in Xiaomi’s new flagship line is 5G-ready out of the box, enabling the next generation in mobile connectivity for the first time ever. Besides these products, Xiaomi also launched five new ecosystem products slated for its global markets that included Mi AIoT Router AX3600 , Mi AIoT Router AC2350, Mi TV 4S 65”, Mi Air Purifier 3H, and Mi True Wireless Earphones 2.

Xiaomi Mi 10 Pro brings photography and videography to the forefront as it is packed with an 108MP primary sensor, which is currently the biggest smartphone sensors in the market. In addition to shooting ultra-clear 108MP shots, users can document scenes in full perspective through its Mi 10 Pro’s 20MP ultra wide-angle lens. The device also comes fitted with two dedicated telephoto lenses that cover a wide range of focal lengths: users can snap gorgeous portraits at 2x zoom, or faraway subjects up to 50x zoom with the OIS-stabilized ultra long-range zoom lens.

Meanwhile, Xiaomi has unveiled its annual Mi Fan Festival 2020 (MFF 2020), showing its sincere gratitude to millions of Mi Fans for their unwavering trust and support. This year’s theme is “Live smart, buy smart”. Xiaomi has joined hands with more than 49 overseas e-commerce platforms to jointly offer special products and amazing deals for global Mi Fans during the festival that will start on April 7 till April 10. Moreover, Xiaomi fans can also expect dozens of surprises during this grand celebration.