The company is developing a fix for the vulnerability. 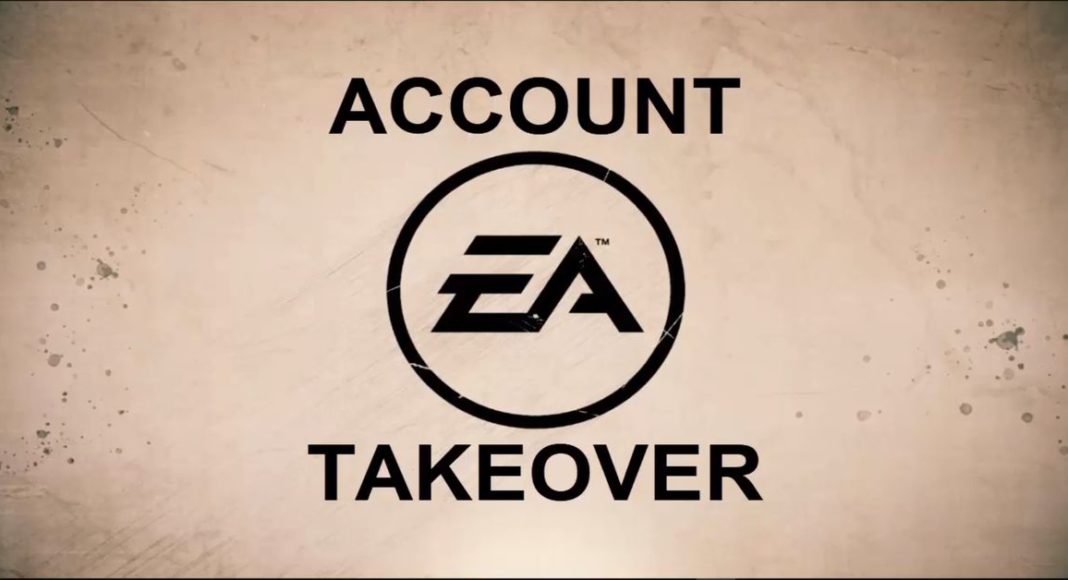 Electronic Arts (EA) is the second largest gaming company in the world with popular titles under its name like FIFA, NFL, UFC, Battlefield, Medal of Honor, NFS and so on. The company has more than 300 million users on a global scale. But recently, Check Point Research and CyberInt has found a major vulnerability in the EA (Electronic Arts) Origin gaming client. The chain of vulnerability in the gaming client would have exposed more than 300 million EA’s user accounts. The vulnerabilities could then have been exploited and used to take over, and identify theft of the user’s accounts on a global scale.

Origin is the gaming client of EA and it allows the users to purchase the games from EA’s stores, and play across various platforms. Other than that, the gaming client also comes with features such as profile management, networking with friends, chatting, direct game joining etc. Origin also has integration with some of the world’s most well-known social media and gaming platforms such as Xbox Live, PlayStation Network, Nintendo Network, Facebook etc.

Adrian Stone, Senior Director, Game and Platform Security at Electronic Arts said, “Protecting our players is our priority, as a result of the report from CyberInt and Check Point, we engaged our product security response process to remediate the reported issues. Working together under the tenet of Coordinated Vulnerability Disclosure strengthens our relationships with the wider cybersecurity community and is a key part of ensuring our players stay secure.”

Talking about the vulnerability in the EA’s Origin gaming client, it did not require the user to give his login details. Instead, it took advantage of the abandoned subdomains and EA Games’ use of authentication tokens in conjunction with the OAuth Single Sign-On (SSO) and TRUST mechanism built into EA Games’ user login process. If exploited, the hackers could take over the user’s profile and access his financial and personal details, which could be a big problem for both the company and the users as well.

“EA’s Origin platform is hugely popular; and if left unpatched, these flaws would have enabled hackers to hijack and exploit millions of users’ accounts,” said Oded Vanunu, Head of Products Vulnerability Research for Check Point. “Along with the vulnerabilities we recently found in the platforms used by Epic Games for Fortnite, this shows how susceptible online and cloud applications are to attacks and breaches. These platforms are being increasingly targeted by hackers because of huge amounts of sensitive customer data they hold.”

Aman Singhhttps://www.gadgetbridge.com/
Aman Kumar Singh has a Masters in Journalism and Mass Communication. He is a journalist, a photographer, a writer, a gamer, a movie addict and has a love for reading (everything). It’s his love of reading that has brought him knowledge in various fields including technology and gadgets. Talking about which, he loves to tweak and play with gadgets, new and old. And when he finds time, if he finds time, he can be seen playing video games or taking a new gadget for a test run.
Facebook
Twitter
WhatsApp
Linkedin
ReddIt
Email
Previous articleYouTube’s new rollout gives viewers more control over suggested videos
Next articlePortronics launches Wireless Portable compact Speaker PICO in India