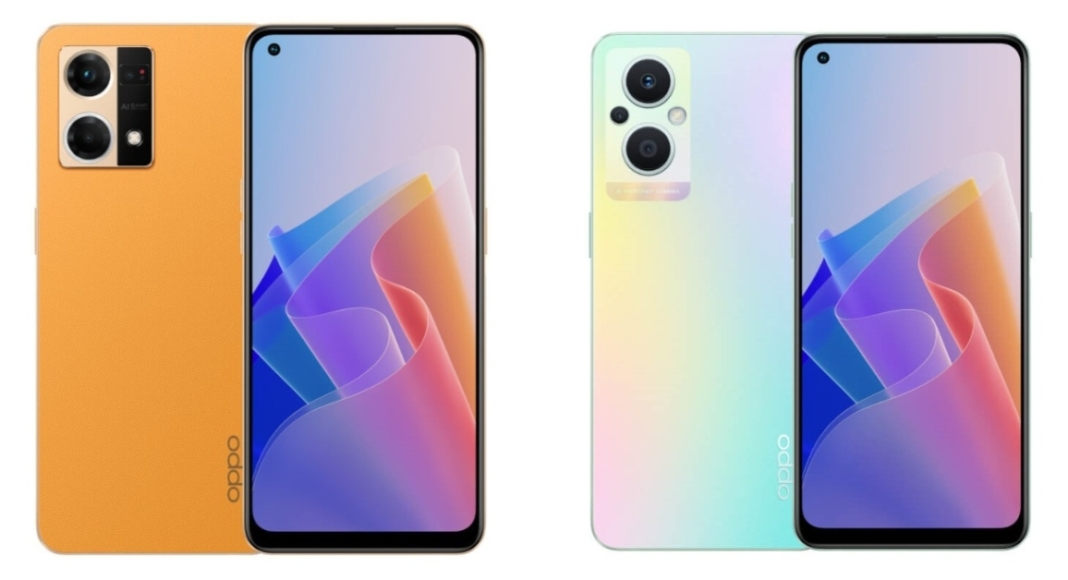 In India, the Oppo F21 series is the most recent mid-range smartphone to be released. Oppo F21 Pro and Oppo F21 5G are among the phones in the lineup. For those debating whether to get the 5G or 4G model, here’s a specs-by-specs comparison to help you decide whether to upgrade to these smartphones. The Oppo F21 Pro Vs Oppo F21 Pro 5G are compared here.

In terms of specifications, both phones are nearly identical. The only difference between the two phones is the processors, selfie cameras, and refresh rate. The 4G model has a 90Hz display, whereas the 5G model only has a 60Hz display. The Oppo F21 Pro has a 32-megapixel selfie camera, while the F21 Pro 5G has a 16-megapixel front-facing camera.

The Oppo F21 Pro is Rs 22,999, while the Oppo F21 Pro 5G is Rs 26,999. This implies a Rs 4,000 price difference between the two smartphones. There are no significant differences between the two phones; the real question is whether now is the right time to purchase a 5G smartphone. You still have to decide whether to spend more money now on a 5G smartphone in the hopes that connectivity will be available soon, or opt for a feature-packed smartphone with 4G support. The point we’re trying to make here is that 5G phone prices have plummeted by nearly half in the last year. There’s also no harm in purchasing a 5G smartphone, but once 5G is available in India, prices are expected to drop, giving you more and better options to choose from. As a result, we recommend the Oppo F21 Pro.

Komila Singhhttp://www.gadgetbridge.com
Komila is one of the most spirited tech writers at Gadget Bridge. Always up for a new challenge, she is an expert at dissecting technology and getting to its core. She loves to tinker with new mobile phones, tablets and headphones.
Facebook
Twitter
WhatsApp
Linkedin
ReddIt
Email
Previous article
Top 10 Smartphones Under Rs 15,000 For Everyday Use (2022)
Next article
Sennheiser has launched the TeamConnect Intelligent Speaker for Microsoft Teams Rooms